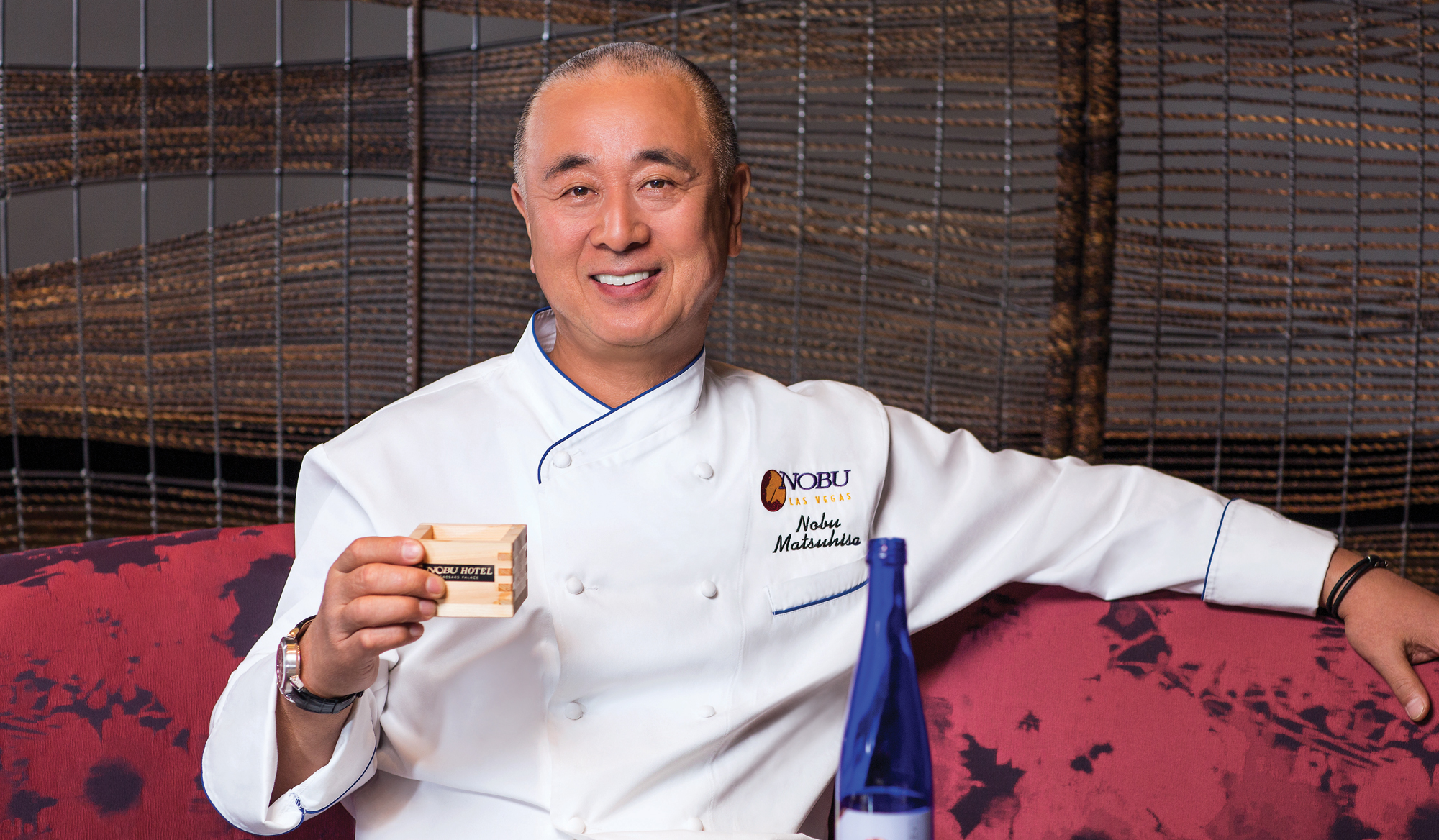 Japanese whisky is currently among the most coveted categories of liquor on the planet. And for the better part of a decade, Yamazaki has been spearheading that surge.

It all started in 2014 with a 97.5 rating, out of a possible 100, in the Whisky Bible. The annual guidebook awarded the score to the Osaka Prefecture-based distillery for a then-obscure Sherry Cask expression. It was enough to beat all other entries—including fierce competition from the most prestigious producers of Scotland and Kentucky — solidifying honours as the “whisky of the year.” Demand for all things Yamazaki has been increasing ever since. Supply, meanwhile, has been exceedingly scant.

This fall, most buzz around the brand has been centred on its latest release: an exceptionally rare 55-year-old single malt set to retail at USD 60,000 (SGD 82,020). On the secondary market, the same expression has already fetched more than 10 times that price. And with only 100 total bottles making their way across the globe in the weeks ahead, even the most moneyed of whisky connoisseurs are unlikely to ever sniff a dram of it.

What many of them might not realise, however, is that they can procure a taste of whisky that’s technically more rare, and publicised far less, from the very same celebrated distillery. All they have to do is find the nearest Nobu.

The co-founder of the eponymous Japanese restaurant empire, Nobu Matsuhisa, has quietly secured his own private bottling of Yamazaki single malt. It’s a distinction no other eatery or bar can boast. And it’s waiting on-shelf at some of his most popular outposts.

“Yamazaki only made me 250 bottles and only 60 are left,” explains Matsuhisa, of his non-age-statement special blend, which pours out at USD 200 (SGD 273) per ounce at his Las Vegas location inside Caesar’s Palace. “Officially we can’t even advertise it. A lot of companies and famous people asked Yamazaki to make [them] their own label. But I have some special relationships with the top people at Yamazaki, and they said, ‘Okay, only for Nobu. But please don’t make a big deal about it on social media!'”

He’s held up his end of the bargain. In fact, you’ll be hard-pressed to find significant mentions of the single malt on any corners of the internet. On the bottle, the distillery’s emblem is notably absent from the front label, replaced by the restaurant’s own iconic silhouette logo. Eagle-eyed enthusiasts will spot the signature of Yamazaki’s chief blender, Shinji Fukuyo, but chef Nobu is quick to point out his own outsized involvement in selecting the ultimate arrangement. It’s an impressive recipe that includes whiskies between 12 and 30 years in age, heavy on sherry cask cooperage, resulting in a rich and complex sipping experience.

“I went to the distillery outside of Kyoto about three or four years ago,” he recalls. “We tasted through [many casks] and finally we made this Nobu whisky and even the Yamazaki people liked this taste!”

Many of the chef’s famous friends — including business partner Robert DeNiro — have been equally enamoured with the bottling. So much so, that Matsuhisa routinely has to rebuke offers to unload it en masse. According to him, one unnamed musician wanted to buy ten bottles. “I couldn’t believe it,” he says.

But even with a more sustainable per-ounce outpour, the stock is dwindling fast. And a recent move by Yamazaki might unintentionally serve to accelerate this depletion rate. The distillery has just altered the formula of its renowned 25-year single malt. Formerly aged exclusively in sherry butts, its replacement veers away from dark fruit tonalities inherent to that particular cooperage and incorporates the sandalwood spice of Japanese mizunara oak. Nobu’s Yamazaki, on the other hand, is much more in-line with a traditional “sherry bomb” — echoing the very notes of that 2013 bottling that made Yamazaki a global sensation in the first place.

As of now, Matsuhisa can speak of no plans to procure a second batch. He’ll have to wait on a call back from the folks at Yamazaki. In the meantime, he’s busy building his international brand, which now encompasses restaurants on six continents and 13 Nobu Hotels from Manila to Malibu—the first, inside Caesar’s Palace Las Vegas, just celebrated its 8th anniversary.

Prior to the pandemic, he was spending upwards of ten months on the road, away from his Los Angeles home. So, what’s next for the international epicurean and entrepreneur?

“Nobu Private Jet sounds good,” the chef tells Food & Wine. He’s probably joking. But if such a venture ever did take flight, you can be sure of what he’d be pouring on-board.