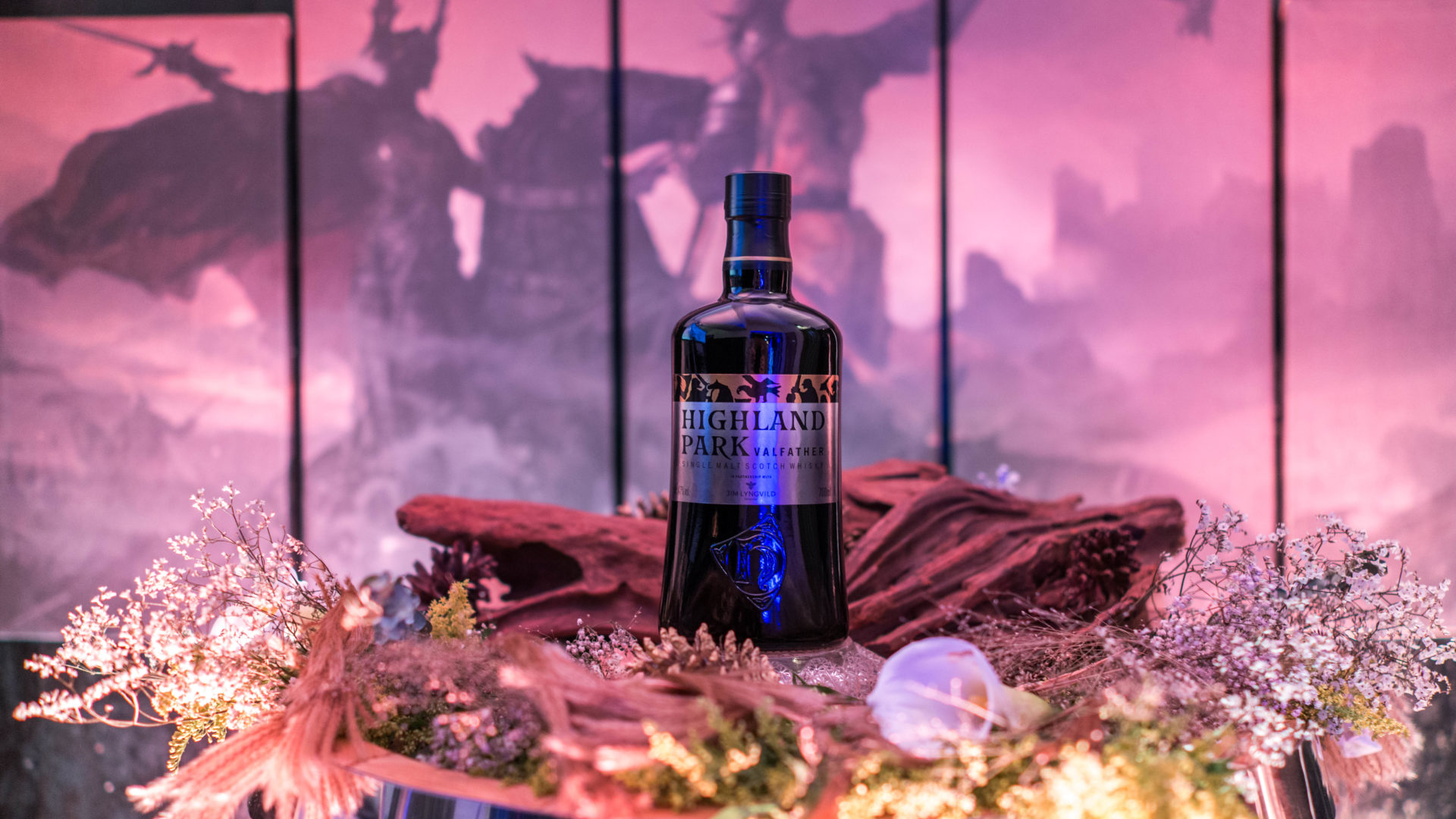 What’s Streaming In August 2021 Across All Major Platforms
CultureRead More
Amazin’ Graze Celebrates Turning 6 With Month-Long Promotions
Food & DrinkRead More
What You Need To Know About The New Instagram Features
GearRead More
Check Out These Mata Fair Deals From As Low As RM9.90
TravelRead More
Want honest food & drink reviews or handy dining & nightlife guides? We have it all. Sign up to receive it.

The misty rain drives across the rolling hills ushering in layers of dense fog yet the moisture lingering in the air is as light as a feather, which can only virtually be felt by the most sensitive of skin types. It drenches the soil but not the clothing to keep warm. It obscures what lies beyond the flourishing beds of flowers, which collectively piece into a marvellous garden. There is no artificial light to meddle with grey skies, no vehicular disturbance and no one else but us. The placid scenery reminiscences of Scotland, but this place is located thousands of miles away in the spine of Malay Peninsula. It is a highland resort town known for its re-enactment of the British colonial past with numerous Tudor-style abodes and cool zephyrs – Cameron Highlands. In this highland where farmlands confront the wilderness and a famed ex-intelligence officer who rejuvenated the Thai silk industry vanished, the people behind Highland Park whisky whisk us away from the bustling metropolis for a short stay at the mystical Smokehouse Hotel to witness the unveiling of the latest whisky from Highland Park. Although it may seem quite apt given its name, the distillery of Highland Park is not part of the Scottish Highlands. It is the world’s most northerly distillery as it resides in Orkney, being physically closer to Oslo across the North Sea than to London, the United Kingdom’s capital. Its unique geographic position means it is an intriguing subject in anthropology as anthropologists note that the island’s population can trace part of their heritage to the Vikings as the island was once a renegade province before becoming an outpost of the Norwegian Kingdom.

Just as riveting is the distillery’s thorough embrace of its Vikings connection. Bottles are named after the gods in Nordic folklore, whose glass is blown and embossed with Nordic decorative elements. But the identity goes deeper with the whisky produced in a traditional way.

Highland Park sources part of its barley needs locally. Cultivated on the island, with the rest imported from elsewhere, the distillery is one of only a handful of distilleries still perform floor maltings where malts are spread across the floor where they are turned manually every eight hours to maintain a consistent moisture content. The partly decomposed peat used in smoking and drying the malts is also sourced locally. It is said that Orkney peat imparts a honeyed, floral character to the whisky due to the abundance of heather shrubs and the dearth of trees. The island’s northerly latitude contributes to the steady temperature distribution where it gets neither too cold nor too balmy between summer and winter months during the ageing process. The environment in which the whisky is aged can explain perhaps why Highland Park doesn’t inject additional caramel colouring agent into its whisky where hues are attained naturally and solely through interactions with the casks it is aged in. 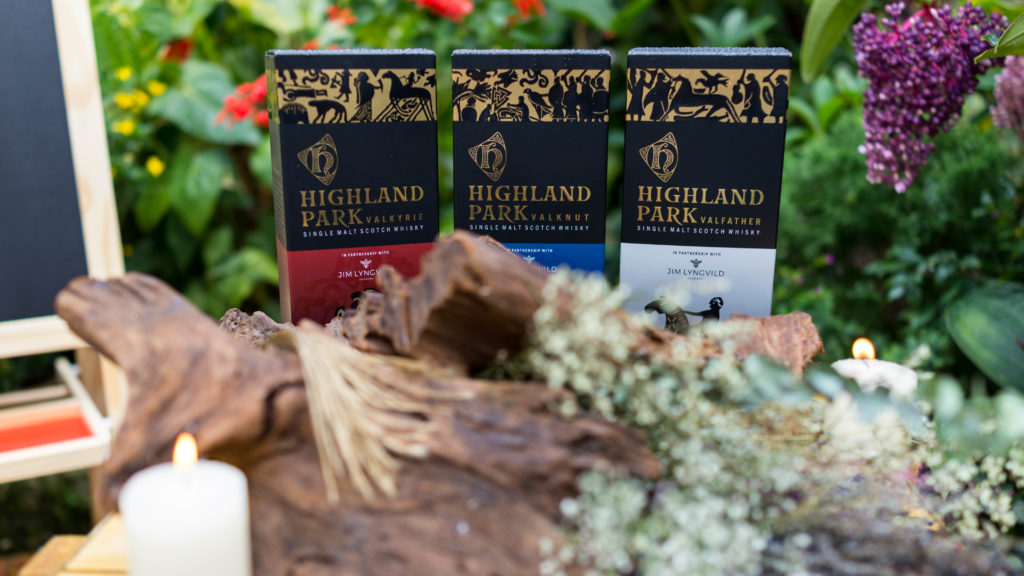 From there, is the final chapter of the Viking Legend trilogy of whiskies – the Valfather – inspired by Odin, the mightiest of all Norse gods. Preceded by the Valkyrie and the Valknut, the series in collaboration with Danish designer Jim Lyngvild comprises three limited-edition single malt, non-age statement whiskies. With each new annual release, the whisky gains in peatiness. The Valfather is the peatiest among the three. In fact, it is the peatiest whisky ever made by the distillery.

While it may be heavy on the nose, the body is decidedly delicate as the whisky is aged in refill casks which were previously been used to age Scotch whisky. By contrast, the Valkyrie and the Valknut were aged primarily in first-fill European sherry-seasoned oak and American sherry-seasoned oak casks respectively. All it means is that your sensorial organs will have to work harder to pick out notes of the young fruitiness apple and pear, the sweetness of crème brûlée, and the spiciness of cedar wood and paprika, before a long floral, smoky finish ensued.

Much like the Vikings who charted forth to conquer uncharted lands, the Valfather is aimed at those who beat a roving heart and harbour to taste besides numbers and first-fills. If you wonder how whisky from refill casks and smoked with Orkney peat tastes like, this is the chance to grab with abandon and suss it out while it is still available. The garden at The Smokehouse Hotel is a terrific spot to while away time with a dram in hand, I attest. Notwithstanding, you could always fall back on the known quality of the core range – or relent to wonted lodging in the Camerons – another day.

whisky
Justin Ng
Talk to Me About: