Homepage > Food & Drink > Drinks > According To Jim Murray’s Whisky Bible, The Best Whisky For 2021 Is… 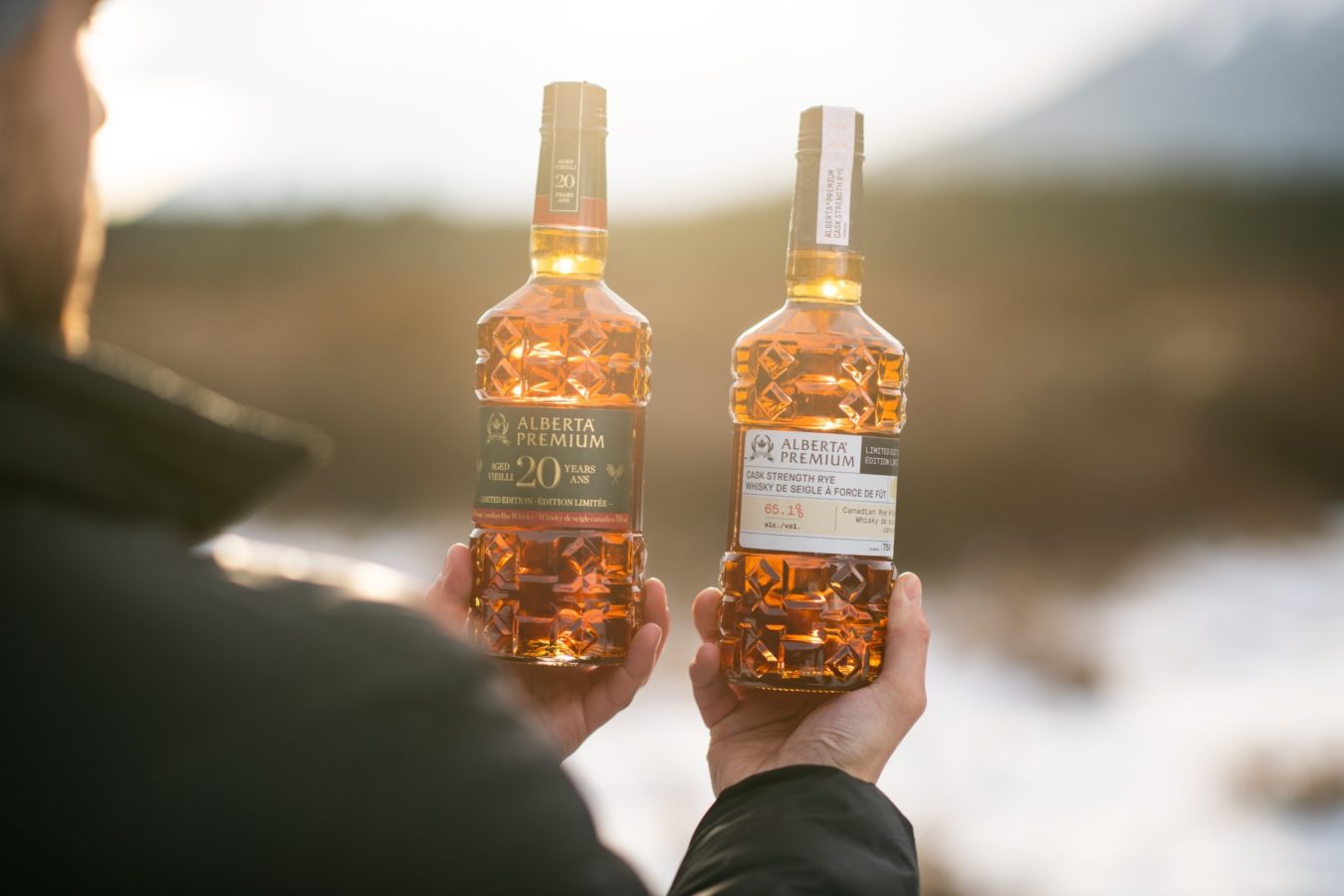 According To Jim Murray’s Whisky Bible, The Best Whisky For 2021 Is…

The Scottish are reputed as being top of the world when it comes to whisky, while the finest tasters have also repeatedly recognised the quality of Japanese blends. And yet, it is indeed a whisky of Canadian origin that has been designated as the best by what is considered the world’s whisky bible, written by Jim Murray of the UK.

British journalist Jim Murray is to whisky what Robert Parker is to wine: a taster whose opinion is particularly followed, from the west coast of the United States to Japan. Every year for the past 18 years, the expert has produced a guide that makes or breaks blends throughout the world, assigning notes and comments. “Jim Murray’s Whisky Bible 2021” has just come out. Above all, the taster points out what he considers to be the best whisky in the world. And it’s an award that does not go unnoticed when it comes to the business of distilleries.

And there’s a good chance that some of Jim Murray’s new choices may raise some hackles. American distilleries are out of favour, and it’s a whisky produced in Calgary which has just hit the jackpot. A Canadian elixir produced from rye, a grain that defines one of the categories of such nectars — rye whisky. Available in Canada at the suggested retail price of $64.95 (approx. RM200), Alberta Premium Cask Strength — that’s its full name — is one of Alberta Distillers’ flagship spirits. The gold-coloured liquid delivers a smooth, smoky mouthfeel and the tasting finish includes notes of spices and vanilla.

Jim Murray tasted more than 1,252 whiskies to make his choice and create his guide. This particular nectar is not exactly a new discovery, as the specialist had already named this Alberta Premium blend the best Canadian whisky four times between 2006 and 2009.

It should also be noted that the Canadian brand is owned by an American giant of the spirits industry, Beam Suntory, which itself is a subsidiary of the Japanese mastodon of blends Suntory. More on the brand here.