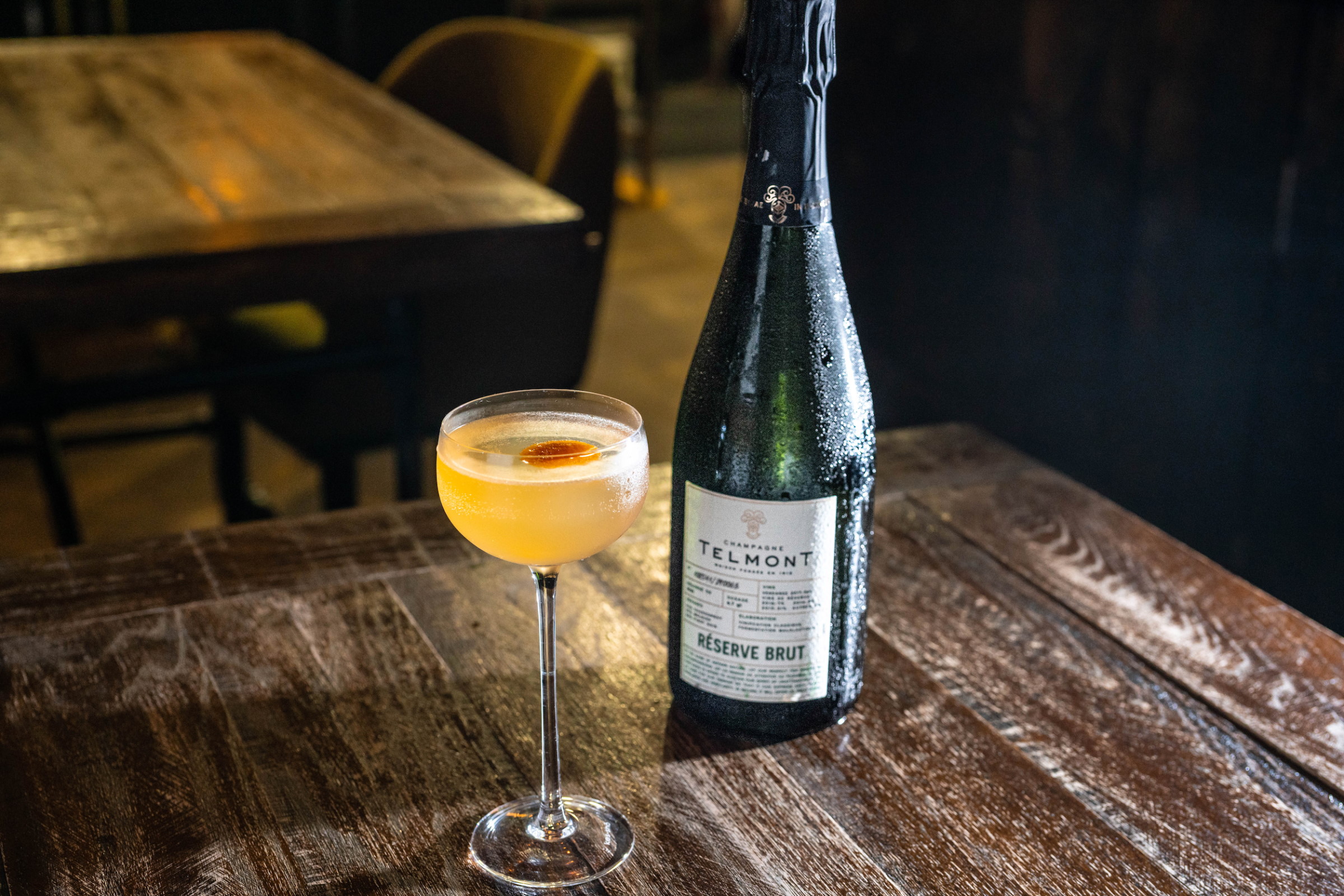 Put a little spin this holiday season by serving up one of these delectable unconventional Christmas cocktails. Made with less than conventional spirits, it will no doubt deliver a different twist for your home party during the festive season.

Cognac is one of them. Often served neat or on the rocks as a post-meal drink, the French brandy is actually the backbone for classic cocktails like the Sidecar. It is traditionally mixed with fruit and nut liqueurs like triple sec and armaretto, and adding warm spices like cinnamon also gives it a sophisticated sip.

Another is sloe gin. Despite the name, the drink is classified as a gin-based liqueur. British in origin, it involves steeping a red fruit called sloe (similar to a plum) in gin for a few months until the spirit takes on the berry’s colour and flavour.

Then there’s Champagne. As the lifeblood of any celebration, the sparkling wine does not need an introduction. Less common, however, is its place in cocktails. Typically utilised as a way to lengthen a drink or class it up – usually both – it also adds depth to cocktails, said Tippling Club Head Bartender Andrew Loudon.

For some ideas, are four unconventional Christmas cocktails featuring cognac, champagne and sloe gin from the bartenders at Nemesis, Tippling Club and Jigger & Pony. Make them at home to impress your snobbiest of drink friends, then head to the bars to see how the pros do it.

Dry shake all the ingredients together, then add ice and shake again. Strain into a Martini glass and garnish with cinnamon powder.

* Combine 100g coconut cream with half a teaspoon of cinnamon powder, grated nutmeg and ground cloves respectively. Whisky until incorporated.

** In a pot over low heat, add 100ml of port, 100ml of water, 1 teaspoon of cinnamon powder, grated nutmeg and ground cloves respectively. Simmer and reduce by half. Let it cool before using.

Shake with ice and strain into champagne flute. Top with champagne.

Shake with ice and strain into coupette glass. Top with champagne. Garnish with an orange twist.

Dry shake all the ingredients, then shake again with ice. Strain into a highball glass with a clear ice block.

* Juice three persimmons. In a pot, Combine the juice with 100ml of water and 50ml of sugar. Simmer and reduce by half. Let it cool before using.