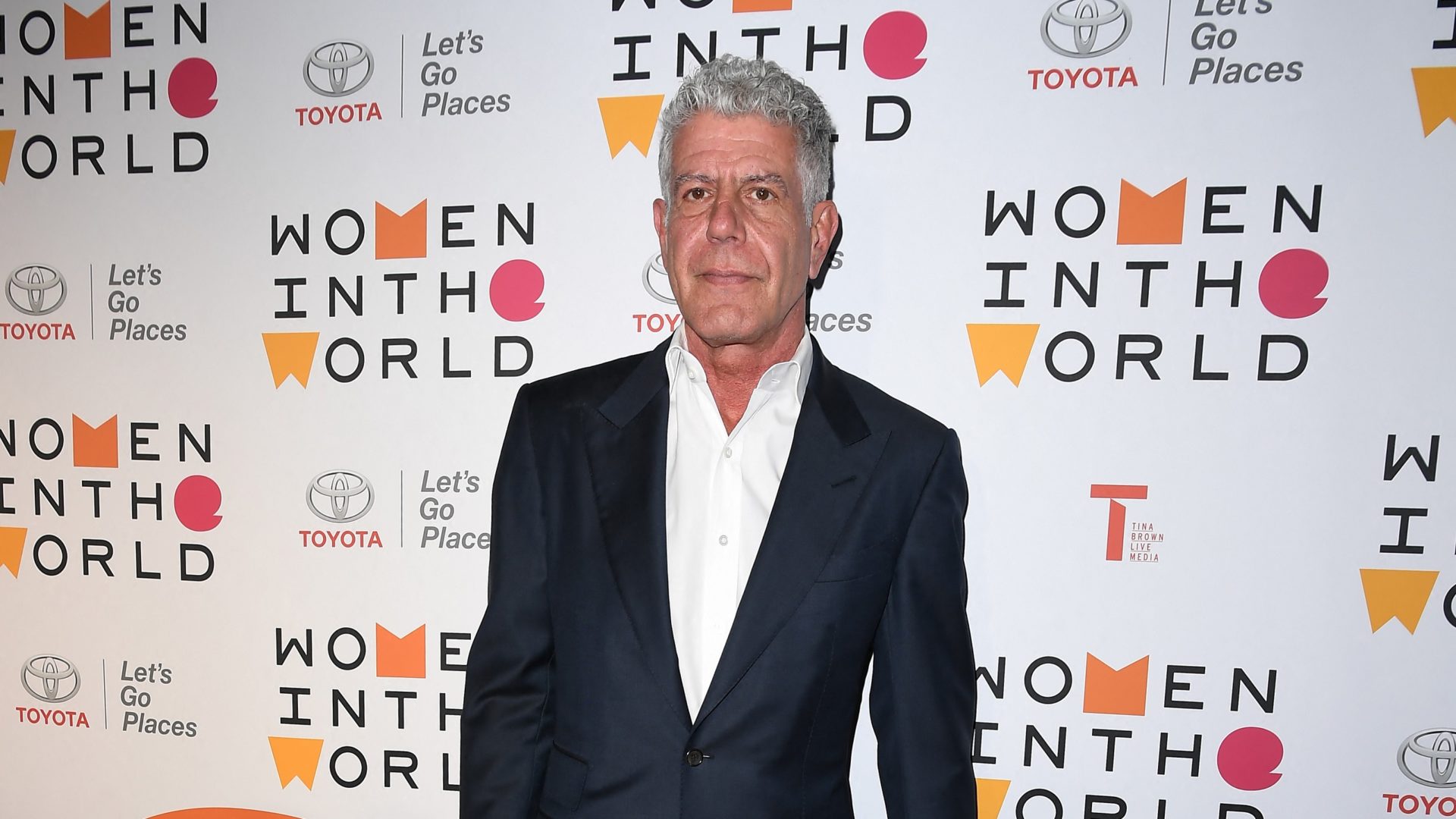 What You Need To Know About The New Instagram Features
GearRead More
Check Out These Mata Fair Deals From As Low As RM9.90
TravelRead More
Mercedes-Benz Malaysia Introduces 2 Variants Of The New E-Class
GearRead More
Spectacular Cave Hotels Around The World For A Unique Experience
TravelRead More
Want honest food & drink reviews or handy dining & nightlife guides? We have it all. Sign up to receive it.

To celebrate the forthcoming documentary about Anthony Bourdain‘s life, the New York City brasserie where he began his culinary career is coming back to life for one weekend only.

Brasserie Les Halles, which is the backdrop for Bourdain’s best-selling book Kitchen Confidential, will reopen from July 9 to July 11, thanks to Focus Features and Resy.

Original Les Halles owners Philippe Lajaunie and Jose de Meirelles put together the menu for the pop-up, which will take place at the 411 Park Avenue South location on 28th St, where Bourdain worked.

“It’d take volumes to explore how much Tony meant to Les Halles-how many young cooks he inspired, careers he launched, people who loved him for his no-nonsense social commentary,” said Lajaunie in a statement. “With his kind straight-to-the-point demeanour, he was the quintessential New Yorker to the world. I’m honoured to open back up the doors to Les Halles for a few days and serve some of its staple dishes.”

A new trailer of the film teases behind-the-scenes footage of Bourdain’s various travel shows, as well as interviews with friends and colleague. In 2018, when Bourdain died of suicide at age 61, fans left flowers, notes, and tributes outside of the shuttered Les Halles location. (In 2017, the final outpost of the restaurant closed.)

Starting today, people interested in experiencing the pop-up can set a “Notify” at  Resy.com/Roadrunner to receive an alert when tickets go on sale, which will be June 22 for American Express Card Member and June 24 for the general public.