Copy of 2021 Blockbuster Movies: The Most Hotly-Anticipated Films To Catch On The Big S...
CultureRead More
Suntory Has Launched A New Hibiki Whisky Aged In Sakura Wood
Food & DrinkRead More
Chivas Regal Presents Two Simple Cocktails To Make At Home
Food & DrinkRead More
Questions Hanging Over The Troubled Tokyo Olympics
CultureRead More
Want the low-down on the latest rides and gadgets? We have it all. Sign up to receive it.

WE’RE saying it first: 2019 Grand Tourers needed to be in the latest GT games, stat.

Lucky for us, the GT debate today isn’t about Gran Turismo, but whether or not Grand Tourers still have a place in our motoring wishlist.

As cars that are designed for both high-speed and long-distance driving, grand tourers have been riding shotgun in the industry for over a century. Shame. There’s an unrivalled pleasure to be derived from coasting those long, straight roads while cocooned in comfort and backed by engines that provide the supercar thrill.

To satisfy this huge fantasy, we’re rounding up our picks of the 2019 Grand Tourers to beat this year — do you have a need for speed? 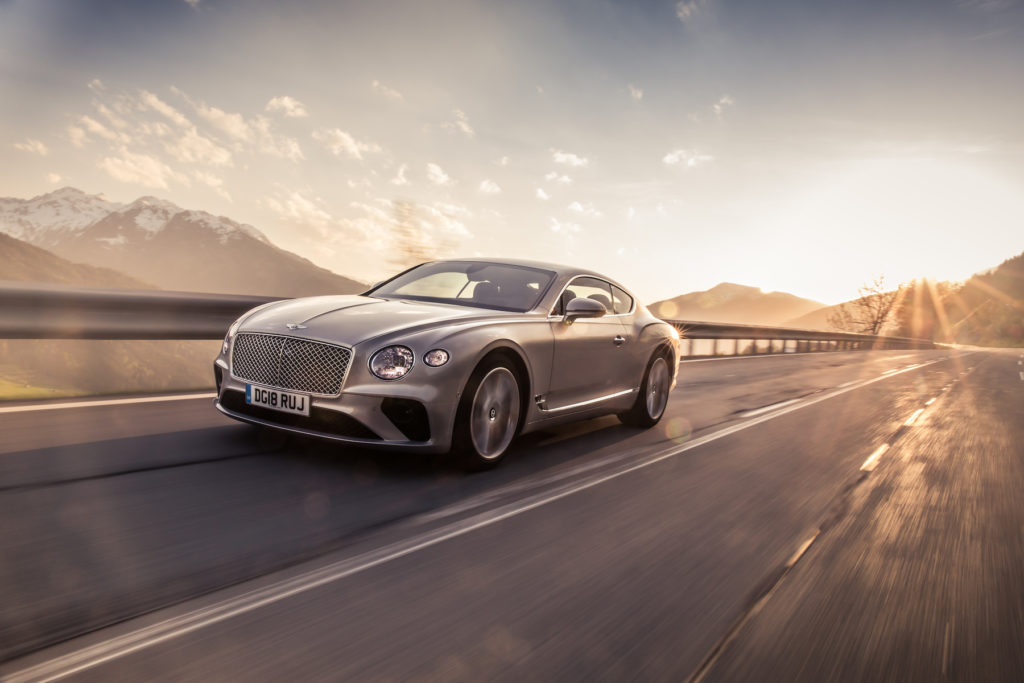 We can tell Bentley is dead serious when it comes to GTs.

The Continental GT is that car that accelerates to sub-legal speeds and still maintains a cruising facade — a true fusion of sporty fun and luxury riding.

Every stitch, bolt, and finishing in this opulent two-door ride was designed for passengers in for the long ride. It tops out at 333kph with the brand’s latest evolution of the W12 engine, a twin-turbo six-litre, up from that of the last generation.

It tethers between dramatic performance (there’s launch control) and rides so smooth you won’t wake a cranky infant. This also looks like the Silver Surfer — and we don’t think it’s a coincidence. The Lexus LC500 harnesses a five-litre, naturally aspirated V8 that manages 471 horsepower and an indescribable howl whenever it’s put through its paces, all while remaining distinctive and impeccably sleek.

Don’t let its well-crafted headlights and unadorned flanks throw you off, because it also does neat and zippy turns around the corners.

The Japanese touch of this rear-wheel drive is just as apparent inside, with nifty infotainment controls and driver aid buttons that’ll help you relish this driver’s experience. 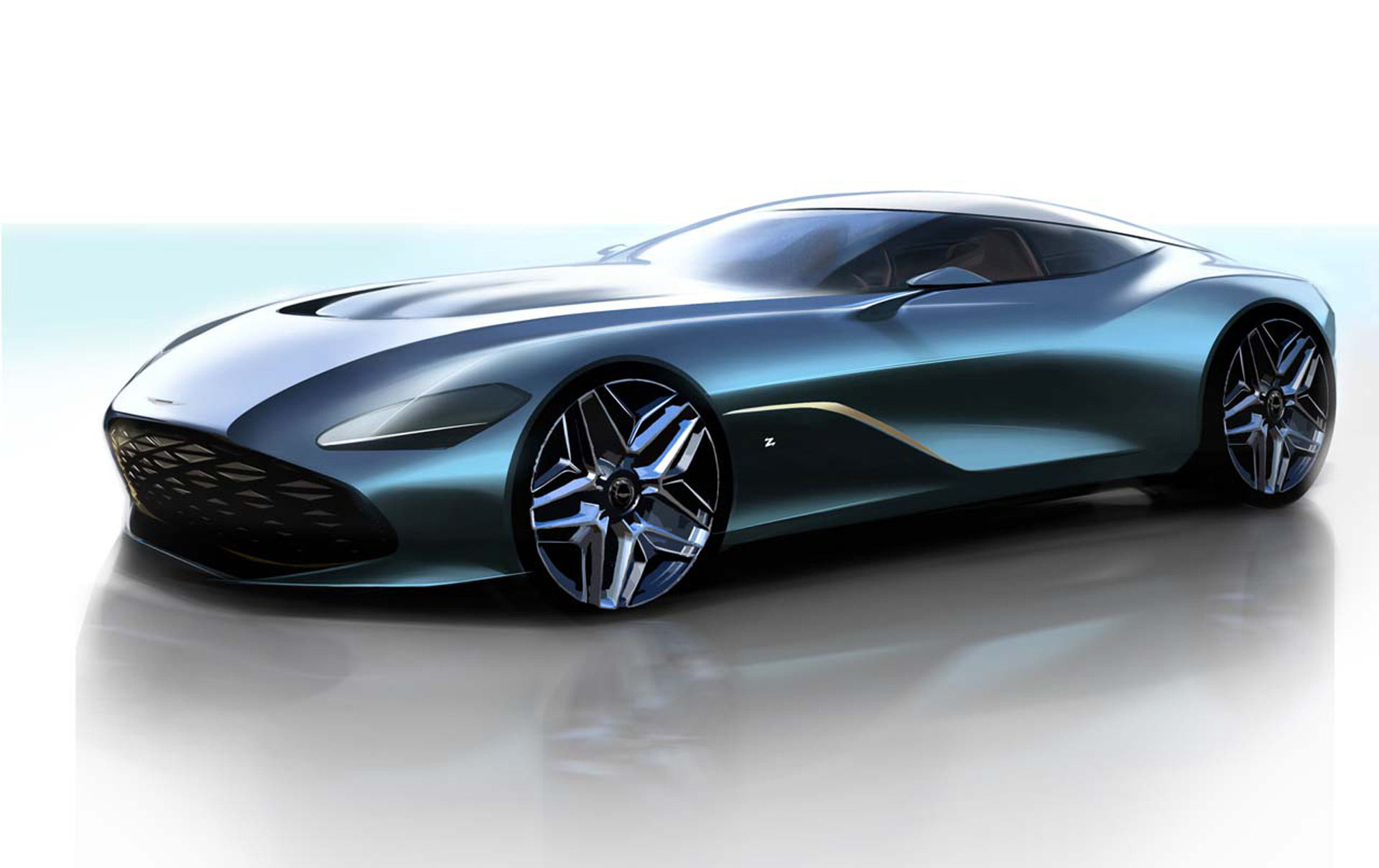 The DB4 GT Zagato is futuristic AF. As much as we want it, this beast is only offered as part of the DBZ Centenary Collection — meaning you can only buy them as a pair (cue the crowd boo-ing).

Nevertheless, the DB4 GT Zagato is Aston Martin’s super coupé tribute to one of the marque’s hottest models — celebrating 100 years of legendary engineering.

Its design ethos is largely contemporary: Muscular rear haunches and exclusive grille design, with a breath of retro design that remains through its double-bubble roof that stretches all the way back.

Though opening up its 380hp straight-six on public roads literally won’t be legal, a true beast belongs to the wild, that is, the natural habitat of the tracks. 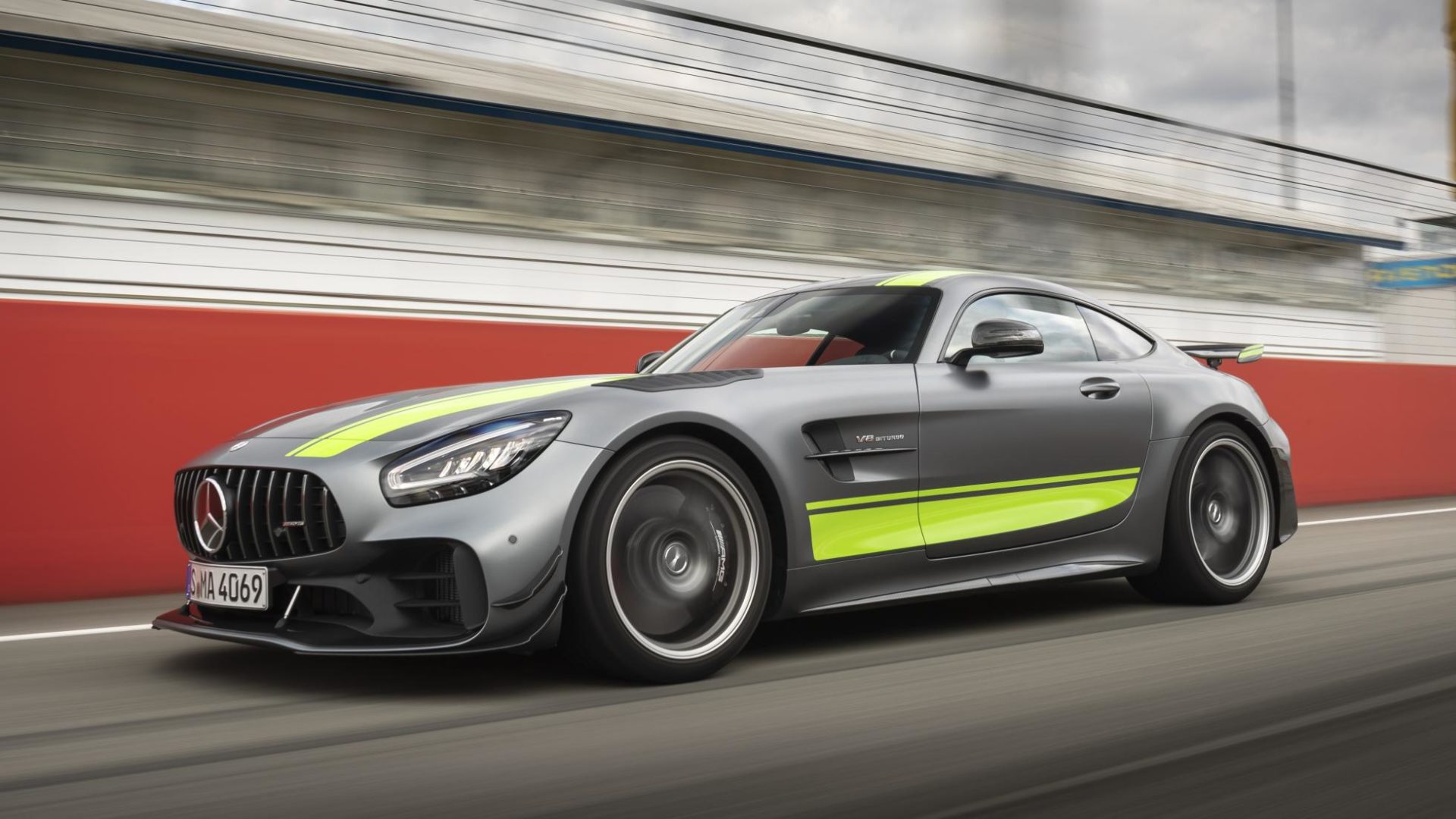 Many would agree that the Mercedes-AMG GT R was already a harrowing car to drive — but the engineers definitely didn’t think so; as such, the GT R Pro was born.

To make that happen, they amped up the entire car with revised aero, brought up the suspension and shaved off a precious couple kilos for lighter aerodynamics. Despite possessing no more power than the GT R with the same 577hp four-litre twin-turbo, this version triumphs around the Nurburgring as one of the fastest front-engined road cars to ever lap it.

As far as zippy grand tourers are concerned, this one does the zero-to-hundred in only 3.6 seconds and has a 318kph top speed. 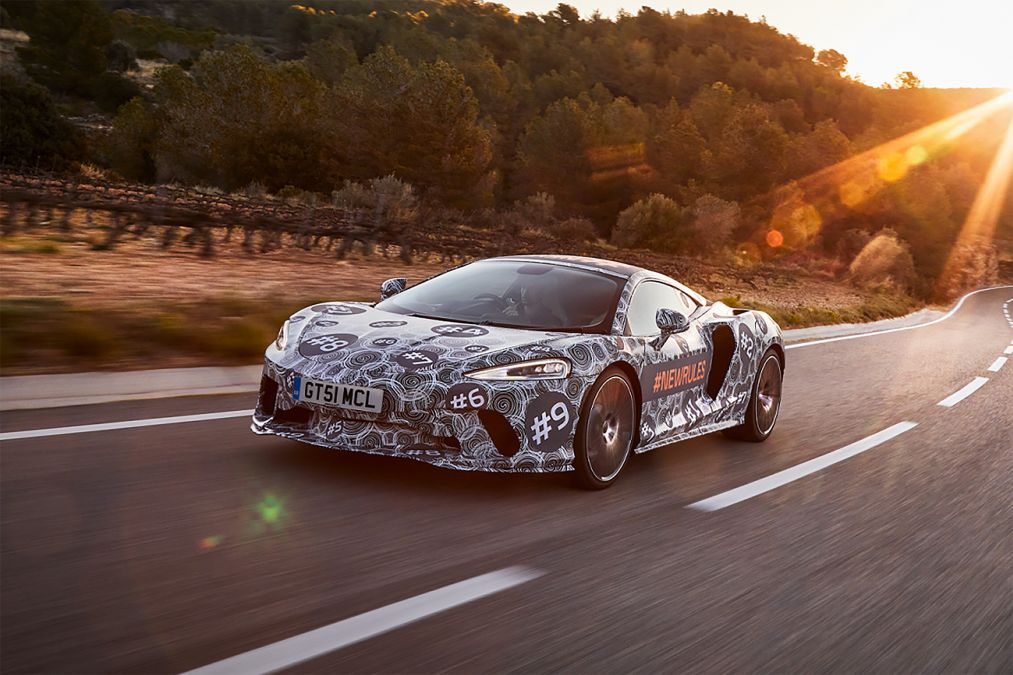 McLaren’s new to the 2019 grand tourers party, but the Woking-based firm is still gunning for the title of market disruptor.

For sure the brand’s keeping things hush for its upcoming reveal, but we know this much: McLaren’s confirming that the car is not only designed with the comfort and space expected of 2019 grand tourers, but also with the same MonoCell carbon fibre technology and a new V8 twin-turbocharged petrol engine.

It’ll share its DNA with that of the mighty Speedtail, so expect it to be one of the lightest of its kind (and possibly also the quickest).

They aren’t sharing any more of the deets that we’re dying to know, but best believe we’ll be here to give you the updates.