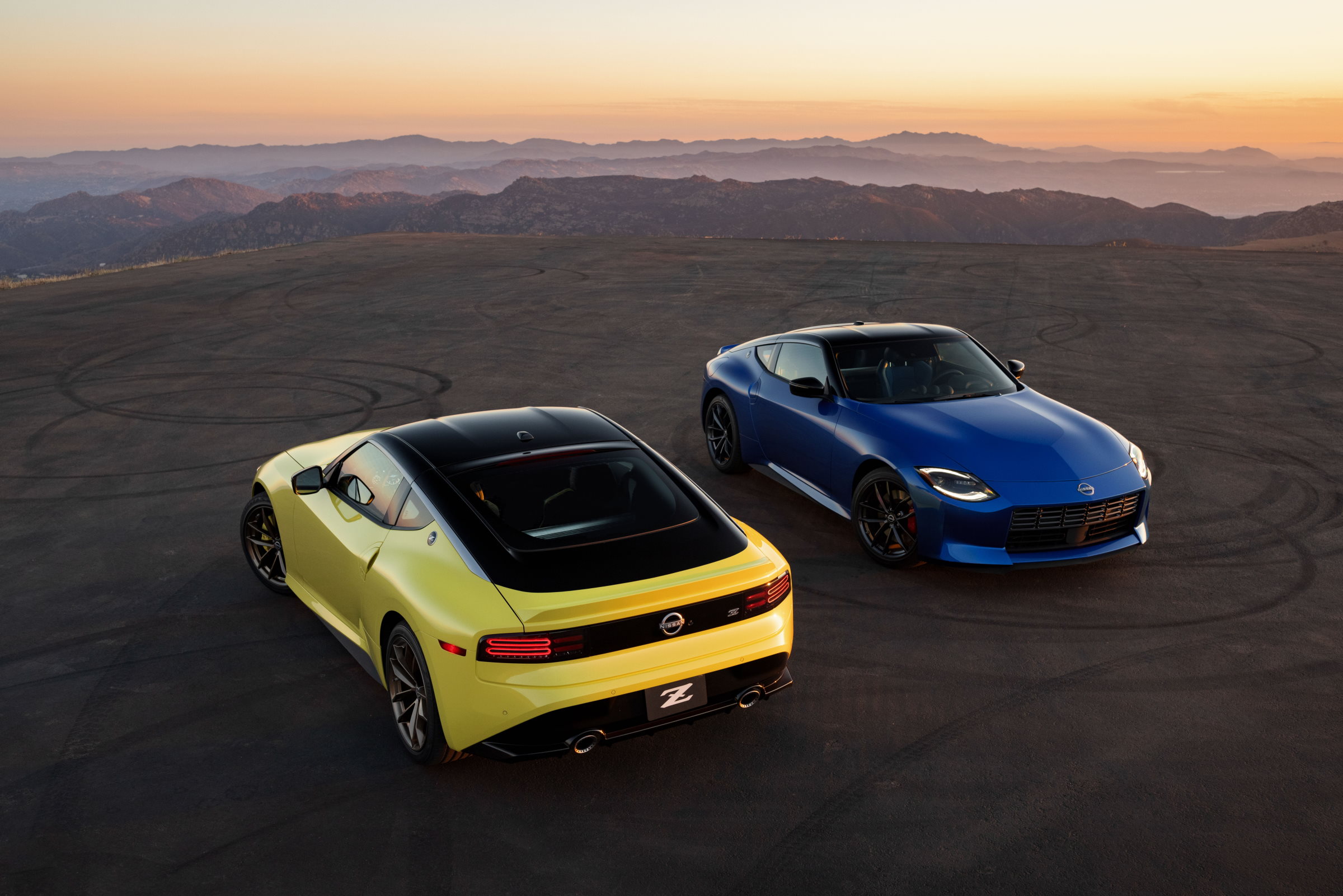 When it comes to iconic sports cars, the Nissan Z ranks high up the list. Also known as the Fairlady, it was a car that exemplified performance, excitement, and sleek styling. The first Nissan Z arrived on the scene over 50 years ago in 1969.

The original model was built to bring the joy and excitement of sports car ownership to as many people as possible. It was a car for enthusiasts, by enthusiasts, and that spirit and heritage continues with the launch of the latest reincarnation.

Throughout its seven generations, the Z has retained those fundamental values. It remains a global top-selling sports car with over 1.8 million models sold across the globe. The new model brings with it attractive styling and advanced technology. It’s also armed with the necessary credentials to deliver the thrill of exploring the open road just like its predecessors.

Here’s what you may want to know about the all-new Nissan Z.

What’s Under The Hood? 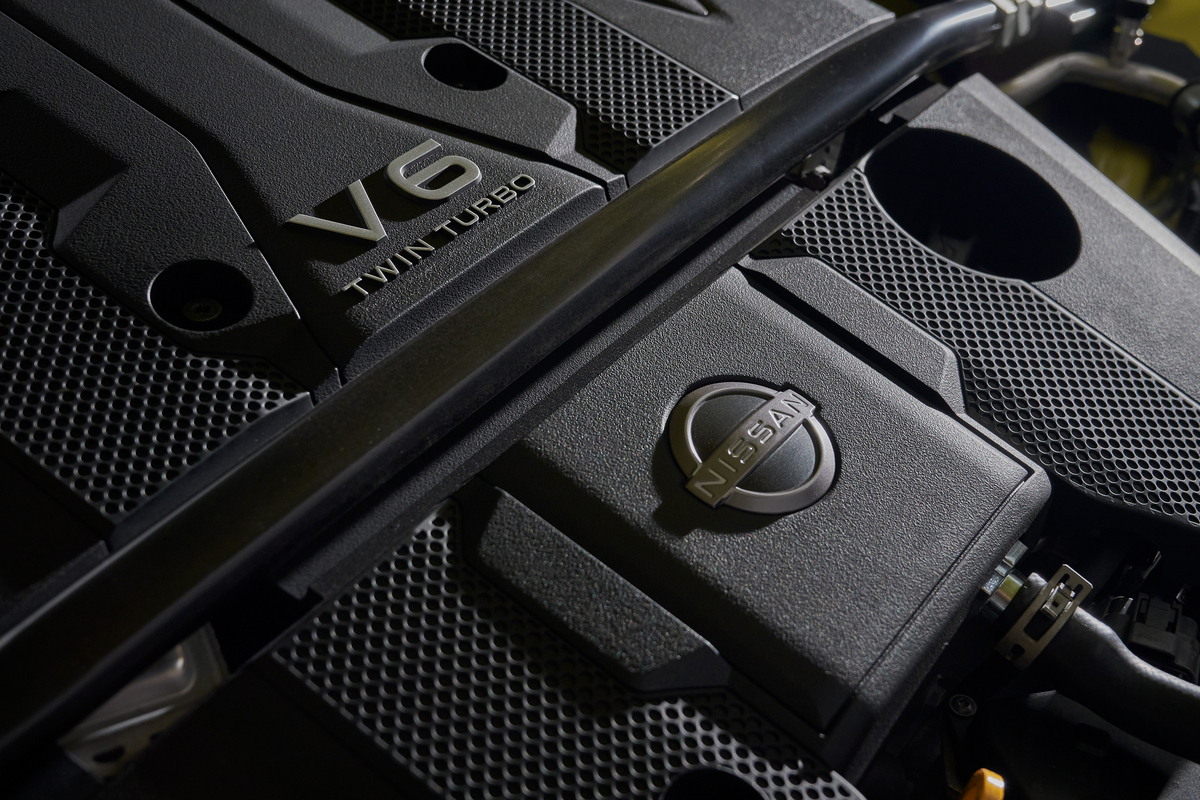 The all-new Z packs in a 3.0-litre V-6 twin turbo engine. With 400 horsepower on tap, its significantly more powerful than the previous generation 370Z.  In a first for a rear-wheel drive Nissan vehicle, engineers have paired the engine with a 6-speed manual transmission, which includes an advanced performance grade launch assist control system. There will also be an optional 9-speed automatic transmission available. Either way drivers can experience a satisfying engagement that keeps the thrill of Z power and performance in sync with the driver.

How Does It Drive? 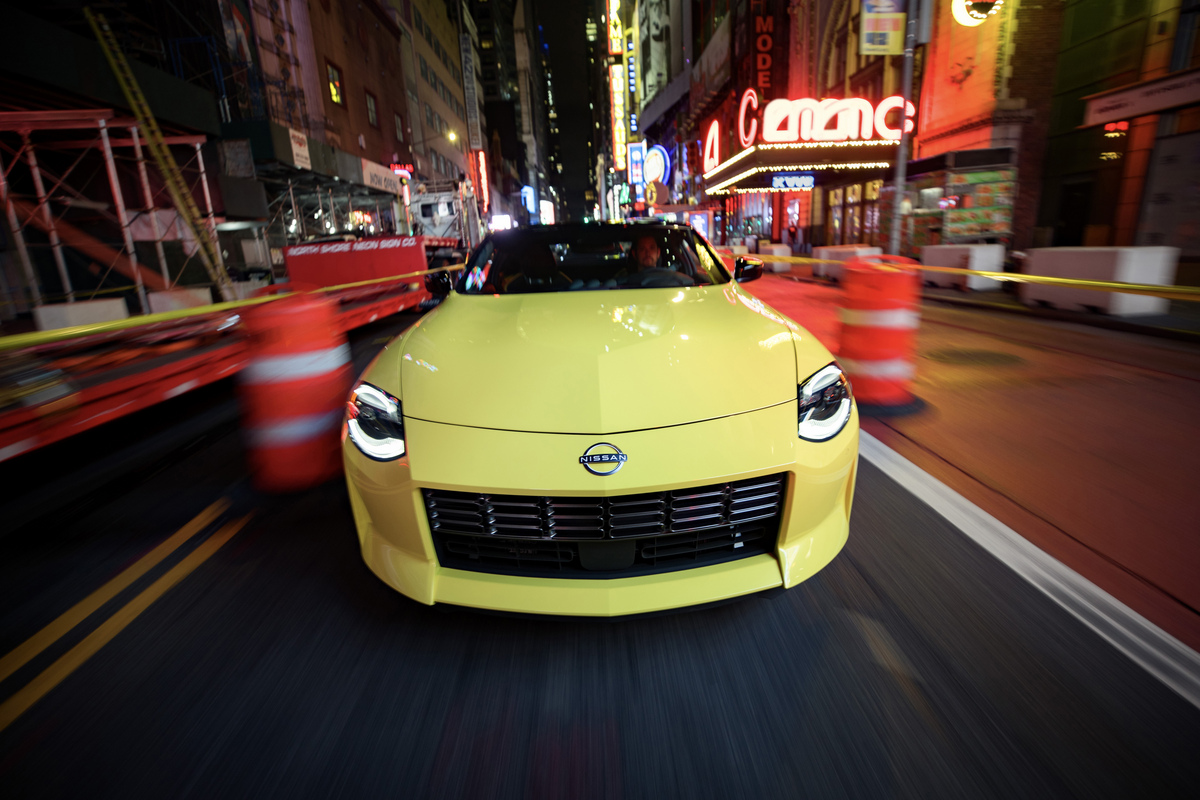 Well its supposedly delivers predictable and responsive handling, especially at high speeds and in cornering. The all-new Z delivers enhanced body rigidity with an electronic power steering and wider tyres, for improved performance. Both front and rear dampers use a new monotube shock absorber design for enhanced road-following performance and improved handling stability. Two drive modes are offered with the automatic transmission – standard and sport.

What’s With The Design?

Nissan engineers focused on an exterior that blends the past with the future. As such the all-new Z boasts a sleek exterior design with an appearance that communicates respect to its lineage. Its long hood, lower rear stance, and short deck pay homage to the first-generation model. The streamlined design incorporates LED lighting and a rear spoiler. The all-new Z is available in three monotone exterior colours and six two-tone exterior colours including Seiran Blue and Ikazuchi Yellow – both with a Super Black roof.

In a sentence – modernity with a vintage touch.  Designed to fit the driver and passenger like a glove, the cabin seamlessly blends technology with retrospective Z touches. The centre stack features three analogue pod gauges on the instrument panel with a 12.3-inch TFT meter display offering three display modes to suit driver preference. There’s also an 8.0-inch touchscreen audio display in the centre and climate control switches near the shifter. Other key features include a new, deep spoke steering wheel as well as a choice of three interior colour environments for buyers to choose from.

When Does It Come Out? 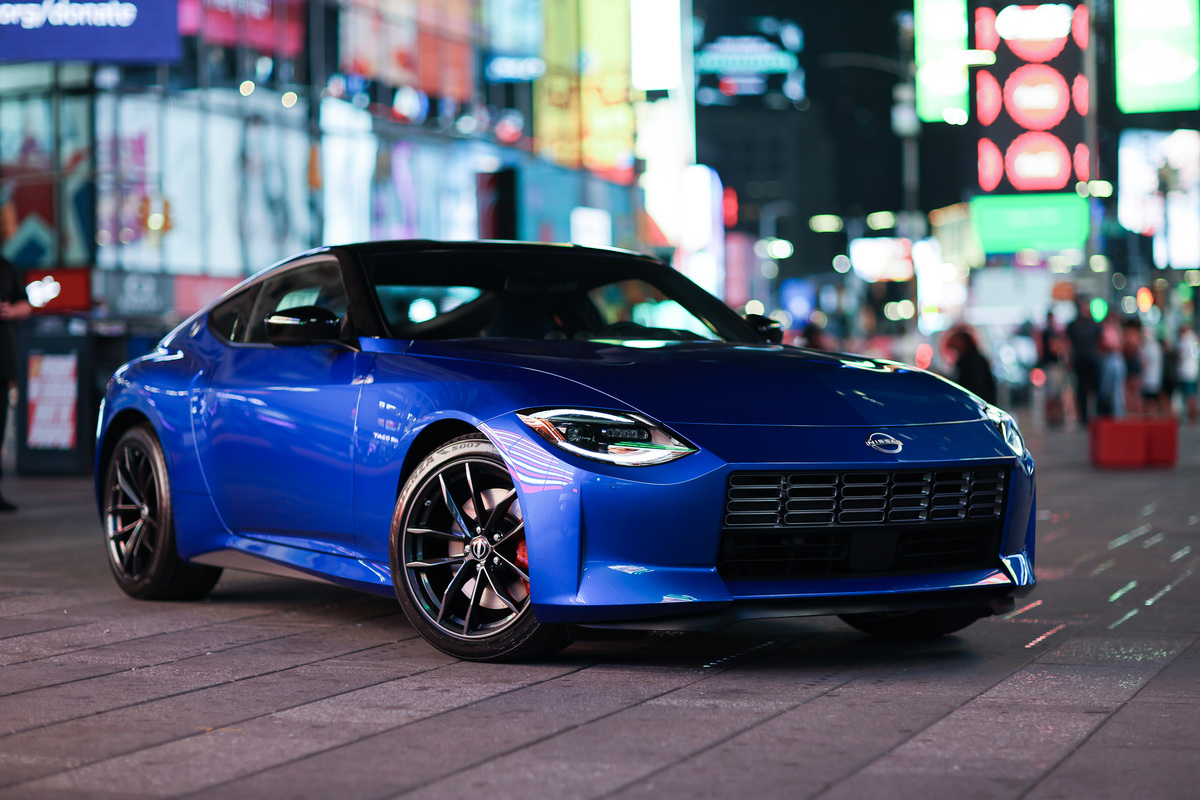 The seventh-generation Nissan Z is due out sometime in the middle of 2022. In addition to the standard model, there will also be a limited edition Nissan Z Proto Spec offered. That particular set of wheels will feature exclusive, yellow-coloured brake calipers with Z logo, bronze-coloured aluminium-alloy wheels, exclusive leather-appointed seats with yellow accents and yellow interior stitching throughout. Production of the Nissan Z Proto Spec is limited to 240 units. The Japanese automaker will announce details for the model – the Fairlady Z – for the international market later this year.