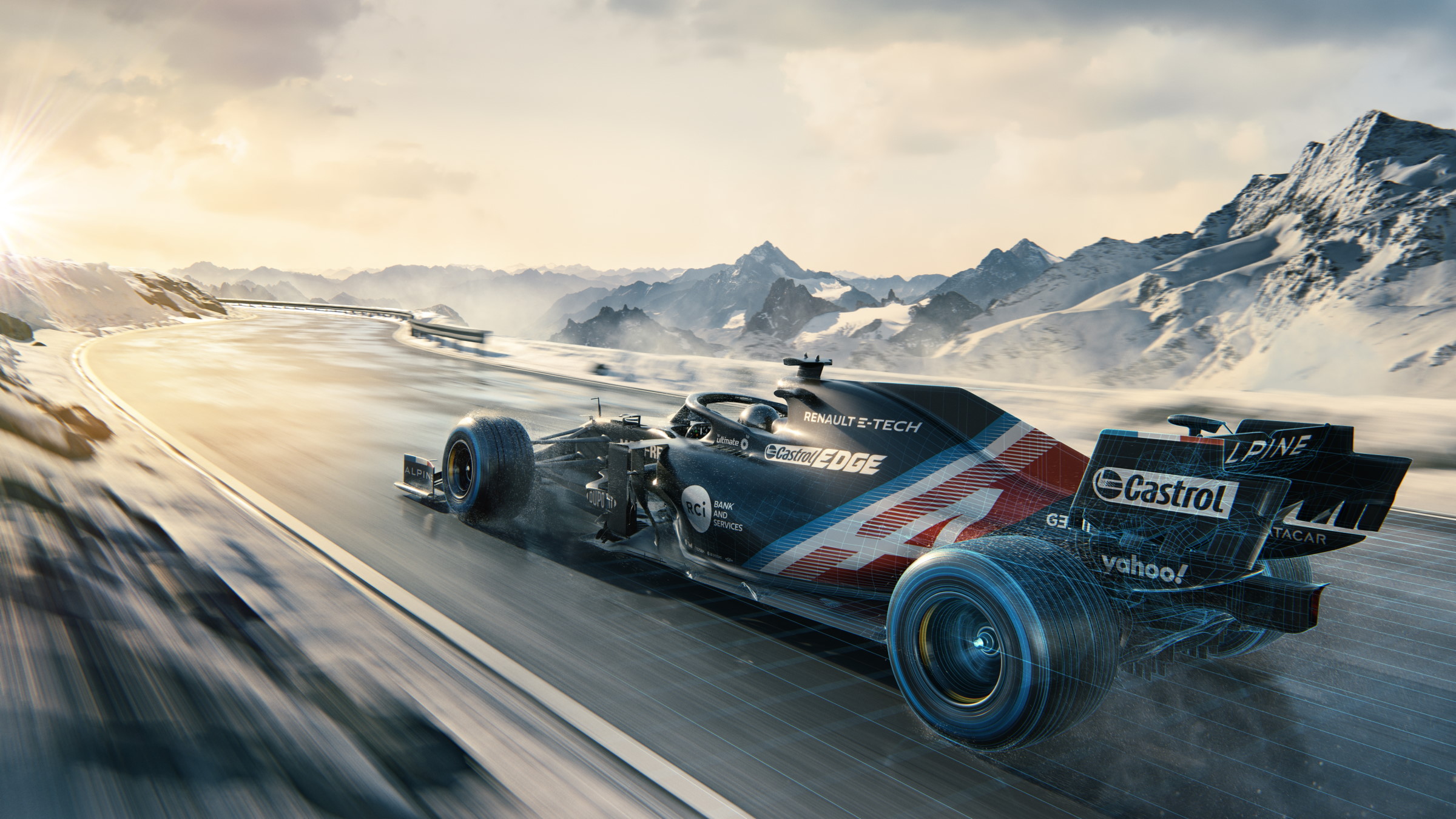 The 2021 Formula 1 season will officially flag off in March and already it is shaping up to be a season filled with excitement. Last year, fans were treated to lots of drama and surprises. This included shock podium appearances, nail-biting races, and fiery crashes.

Judging by what we saw last year, 2021 could offer the same exciting prospects for fans. With the health crisis still in effect, there is an air of uncertainty about the upcoming season. And that’s what’s making us look forward to Formula 1 in 2021.

Here are six things that us excited about the 2021 Formula 1 season.

The Return Of Fernando Alonso

After leaving Formula 1 in 2018, two-time world champion Fernando Alonso makes his return to the sport. The Spaniard will rejoin the Renault family, where they claimed their two world championship titles together in 2005 and 2006. The team however will be racing under the Alpine F1 Team in 2021 after a rebrand.

In his time away from Formula 1, Alonso underwent several stints in other motorsports series. His performances in World Endurance Racing, Dakar Rally, and Indy 500 have solidified his reputation as a solid racer. Alonso’s performance in 2021 however will be down to the competitiveness of the new Alpine F1 car. That said, it will be interesting to see how far up he can get up the field this year.

The Debut Of Aston Martin

The former Racing Point team will transform into Aston Martin in 2021. The British manufacturer will now race as a works team for the first time since 1960. A lot is riding on this new endeavour with billionaire Lawrence Stroll assembling a formidable outfit.

For starters they have the services of four-time world champion Sebastian Vettel who will be driving alongside Lance Stroll. Then there is the past success of Racing Point to build upon. In 2020, the team proved to be a surprise package with four podium appearances and a race win. Finishing fourth in the constructors last year, Aston Martin will surely eye to challenge in the top three in 2021.

2020 was shaping up to be Formula 1’s biggest season with a record-breaking 22 races. Then Covid-19 hit, forcing the organisers to scramble to find new venues. The end result? One of the most entertaining seasons the sport has seen in a while. With Australia, Vietnam, Singapore and more called off, Mugello, Nurburgring, Portimao, Imola and Turkey were added to the 2020 calendar.

And those races were some of the most exciting yet. Classic European tracks such as Monza delivered huge surprises including a shock win Alpha Tauri’s Piere Gasly. The 2021 Formula 1 season could prove the same if the pandemic is not curbed. But if plans are to go ahead, then fans will be in for another exciting season in 2021.

Yes, it is a bit like déjà vu but 2021 will have a total of 23 races if everything goes smoothly. According to the FIA Race Calendar, the season will flag off at the Bahrain Grand Prix on March 28. The Formula 1 circus will then travel across the globe until December 12 for the Abu Dhabi Grand Prix. Look out for the inaugural Saudi Arabian Grand Prix night race held at the Jeddah Street Circuit on December 5. F1 will also return to Zandvoort for the Dutch Grand Prix for the first time since 1985.

Mercedes’ dominance aside, 2020 saw a strong midfield battle happening in most races.  McLaren, Racing Point and Renault’s impressive performances saw them as the top performing mid-running teams. 2021 will see Daniel Ricciardo ply his fortunes with McLaren, whilst Sergio Perez cosies up Max Verstappen at Red Bull.

Then there is Carlos Sainz who will partner up with Charles Leclerc at Ferrari. The upstarts in the field such as Lando Norris and Esteban Ocon will also be joined by newbies Nikita Mazepin, Yuki Tsunoda and Mick Schumacher. All of them though will be trying their best to stop Lewis Hamilton from blazing away with another world title.

As of writing, Lewis Hamilton has not signed a new contract at Mercedes. It is a forgone conclusion though that the British racer will secure his contract and sit next to Valtteri Bottas. Mercedes and Hamilton have been Formula 1’s most complete package in the past several years. Their partnership has produced seven world driver’s titles and constructor’s championship. To break that momentum would be foolish to say the least.

This year Hamilton’s focus will no doubt be fixated on securing an eighth championship. And judging by his performances and the capability of the Mercedes, it is questionable if anyone can stop them.