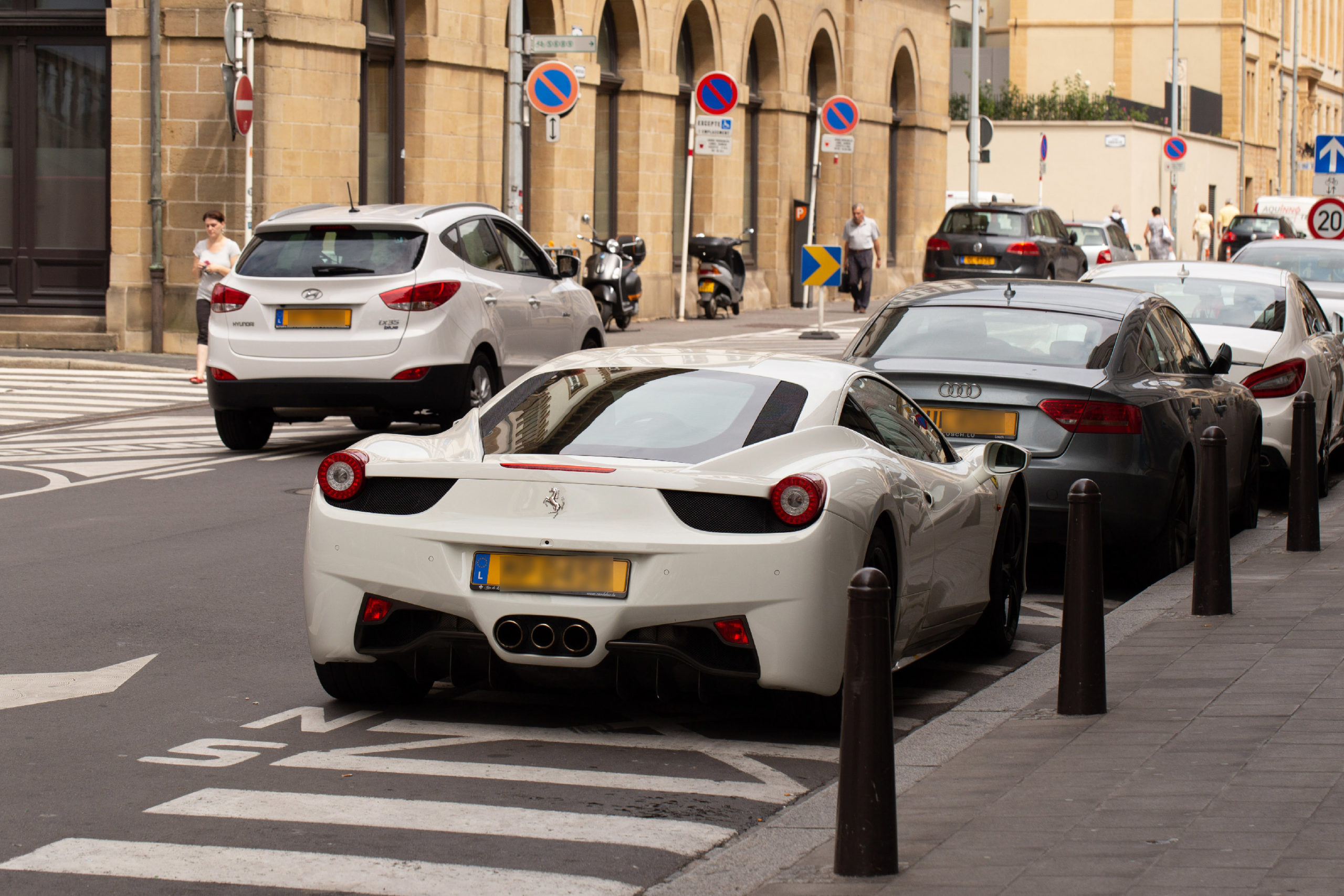 Luxembourg is the world’s luxury car capital, with one luxury car for every 13 people, according to a new study.

When it comes to countries with the highest density of luxury cars, Luxembourg is followed by Belgium and Germany. The ranking, published by the insurance comparison platform Confused.com, shows that it is mainly in Europe that the density of so-called luxury cars is the highest.

For a population of 625,978, Luxembourg reportedly has some 48,584 luxury cars sold in the country between 2017 and 2020, the equivalent of one for every 13 people. This is the highest density observed in all the countries studied. Neighbouring Belgium ranks second, with an average of 31 people per luxury car, just ahead of Germany.

To get these results, the study took into account sales data from the Best Selling Cars Blog in 59 countries from 2017 to 2020. The luxury car criterion was based on the average cost of three representative vehicles: the BMW X7, the Porsche 911 Turbo S and the Tesla Model S.

Aston Martin Introduces The Hunter Edition Of Its Vantage