Echoing Tesla’s Superchargers, Mercedes has decided to launch its own network of high-power charging stations for electric vehicles (EVs) in the near future, first in North America and then in Europe.

The German carmaker wants to set up a vast network of high-power charging facilities, in order to play a role, at its own level, in the widespread uptake of electric cars by the end of the decade. The goal is to install more than 10,000 high-power chargers around the world, in North America and Europe, but also in China and elsewhere in the world. Priority locations will be large urban centers, near major traffic routes and close to Mercedes-Benz dealerships if there are any nearby. 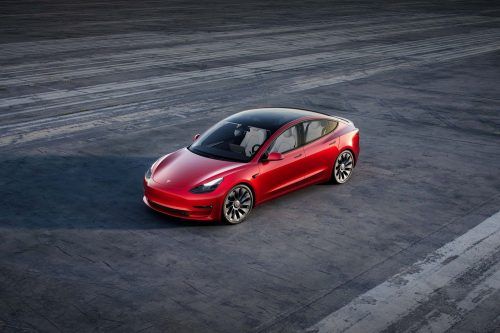 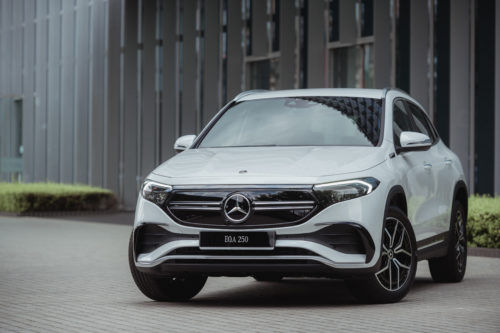 What to expect at the Mercedes charging stations for EVs

Mercedes promises charging power of up to 350 kW, which means, for example, getting around 100 kilometres of range in just a few minutes. Finally, some of these Mercedes EV charging stations will also be equipped with photovoltaic systems to provide solar power for lighting or video surveillance.

This charging network will not be reserved only for Mercedes customers, although they will be able to reserve their spots in advance, directly from their EVs. It will start rolling out this year, first in the United States.

Mercedes-Benz customers will also be able to benefit from the “Plug & Charge” function if they have a vehicle compatible with this technology, which allows for charging-station authentication directly via the charging cable. It is currently available on the EQS, EQE, the current C- and S-class plug-in hybrids, and the GLC. All other customers will have access to a wide range of payment options.

Mercedes is one of the manufacturers involved in the Ionity joint venture, which itself aims to build a network of high-power EV charging stations in Europe. BMW, another carmaker involved, could also soon offer its own fast-charging solution.

Here's where you can read the latest news and stories from Augustman and our sister titles Lifestyle Asia and PrestigeOnline, curated from all of our editions in the region.

Gear
Bugatti Chiron Profilée: The Most Expensive Car To Be Sold At An Auction
3 days ago

Gear
Electric Air Taxis May Soon Be Making Their Way Around New York, LA And San Francisco
1 month ago

Guess Which City Has The Best Public Transport Services In The World?

This Turtle-Shaped Yacht Could Become The World’s Largest Boat