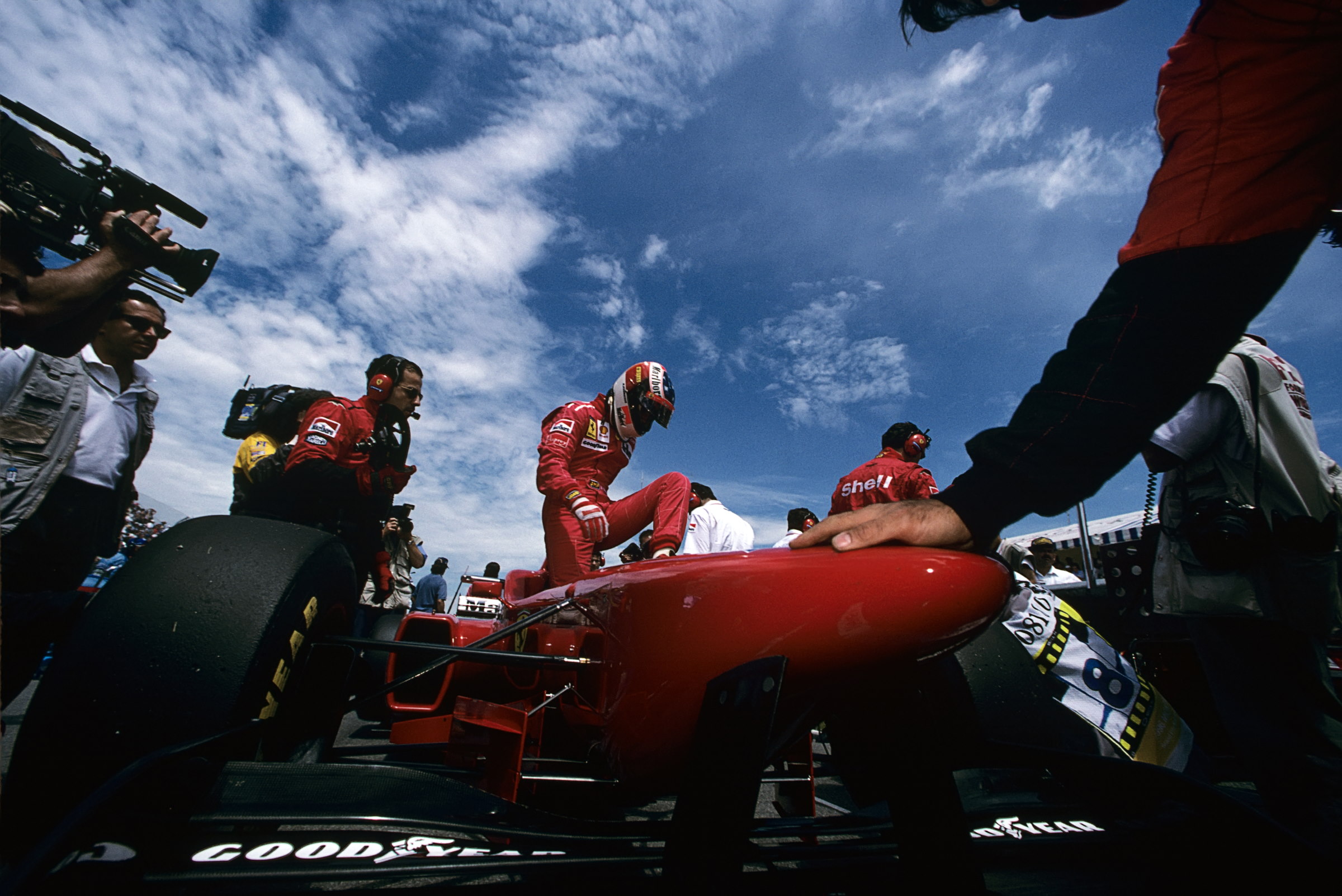 Michael Schumacher needs no introduction. A multiple world champion race driver, he made it to the top of Formula 1 with seven world titles. Now, Netflix is offering an unprecedented look at the life and career of the driver.

Airing on 15 September, the documentary explores the many facets that made and define this complex athlete and accompanies him on his meteoric rise in this challenging and dangerous sport, which is followed by millions worldwide.

The documentary will focus on the triumphant fight to win against all odds which put the German driver at the centre of global attention. However, its not just about racing. The documentary tells the story of a passionate fighter who pushed the boundaries of his sport further and further and of an unconditional team player.

At the heart of Michael’s story are his parents, his children and Corinna Schumacher, his childhood sweetheart, and the love of his life.  The documentary will feature rare interviews, never seen archive materials and the support of his family, the numerous facets of his multi-layered personality unfold.

In addition to his father and his brother Ralf, Schumacher’s wife Corinna and his two children Gina and Mick, who by now is competing in Formula 1 himself, get the chance to speak, as well as his closest companions and competitors.

The time of the show’s release also almost exactly coincides with Schumacher’s Formula 1 debut 30 years ago.