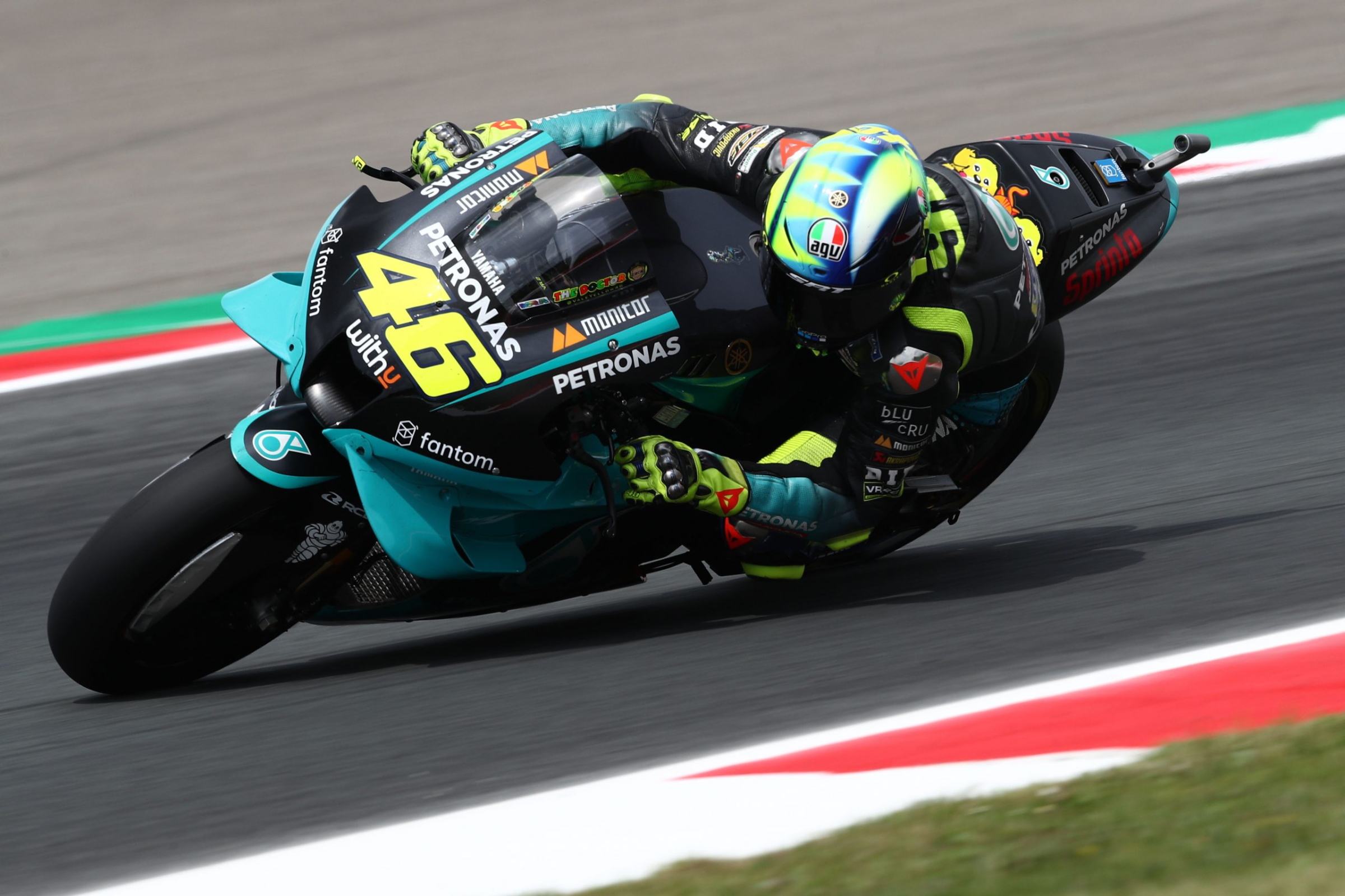 After spending a quarter of a century racing motorcycles, Valentino Rossi has finally decided to call it quits. The 42-year-old, who is currently racing with Petronas Yamaha SRT, will bring down the curtain of an illustrious career at the end of the season.

The nine-time world champion broke the news ahead of the Styrian Grand Prix. “I have decided to stop at the end of the season,” expressed Rossi at a press conference in Austria. “Unfortunately, this will be my last half-season as a MotoGP rider.”

He added, ““It is a very sad moment because it’s difficult to say and know that next year I will not race with a motorcycle. “Next year, my life will change. But it was great, I’ve enjoyed it very much. It’s been a long, long journey and it was really, really fun, and I have had unforgettable moments with all my guys.”

Rossi calling time on his career marks an end of an era for one of the sport’s greatest champions. Beginning his career in top class motorcycle racing in the 125cc class with Aprilia in 1996, he went on to claim a total of nine world championships. Seven of which were in the top categories.

He is the only rider to win the 125cc, 250cc, 500cc and MotoGP world championships. In the 25 years of competition, Rossi has notched a total of 115 victories, 89 of which were in the MotoGP top class. He is the only rider currently to have started more than 400 races. 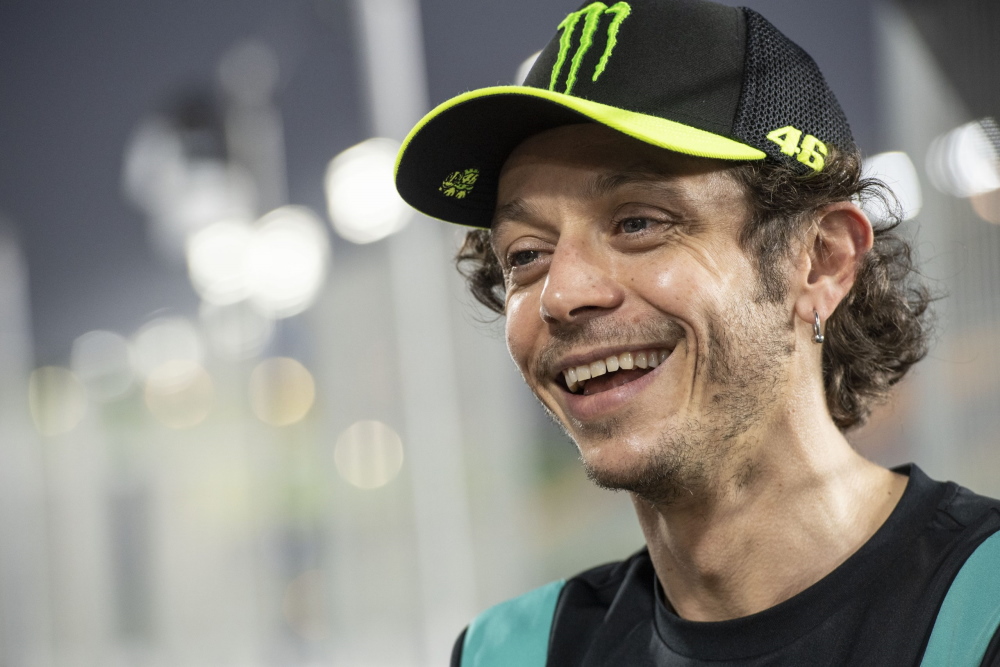 Rossi’s departure from the sport will no doubt leave fans disappointed, but it was inevitable. The rider has been struggling with form on a less than competitive bike this season. The veteran racer is currently 19th in the world championship with his best finish, a tenth place position at the Italian GP.

Still, it is bittersweet to see one of moto racing’s most charismatic personalities ride off into the sunset. Rossi is undoubtedly a natural born racer, with a penchant for speed. In addition to plying his trade on two-wheels, he has also competed in the WRC. In 2004, he was even briefly linked to a switch to Formula 1, with Ferrari.

Although Valentino Rossi will be missed from the sport, his presence will nevertheless remain for years to come. He currently owns the Sky Racing Team VR46, currently racing in the Moto2 class.