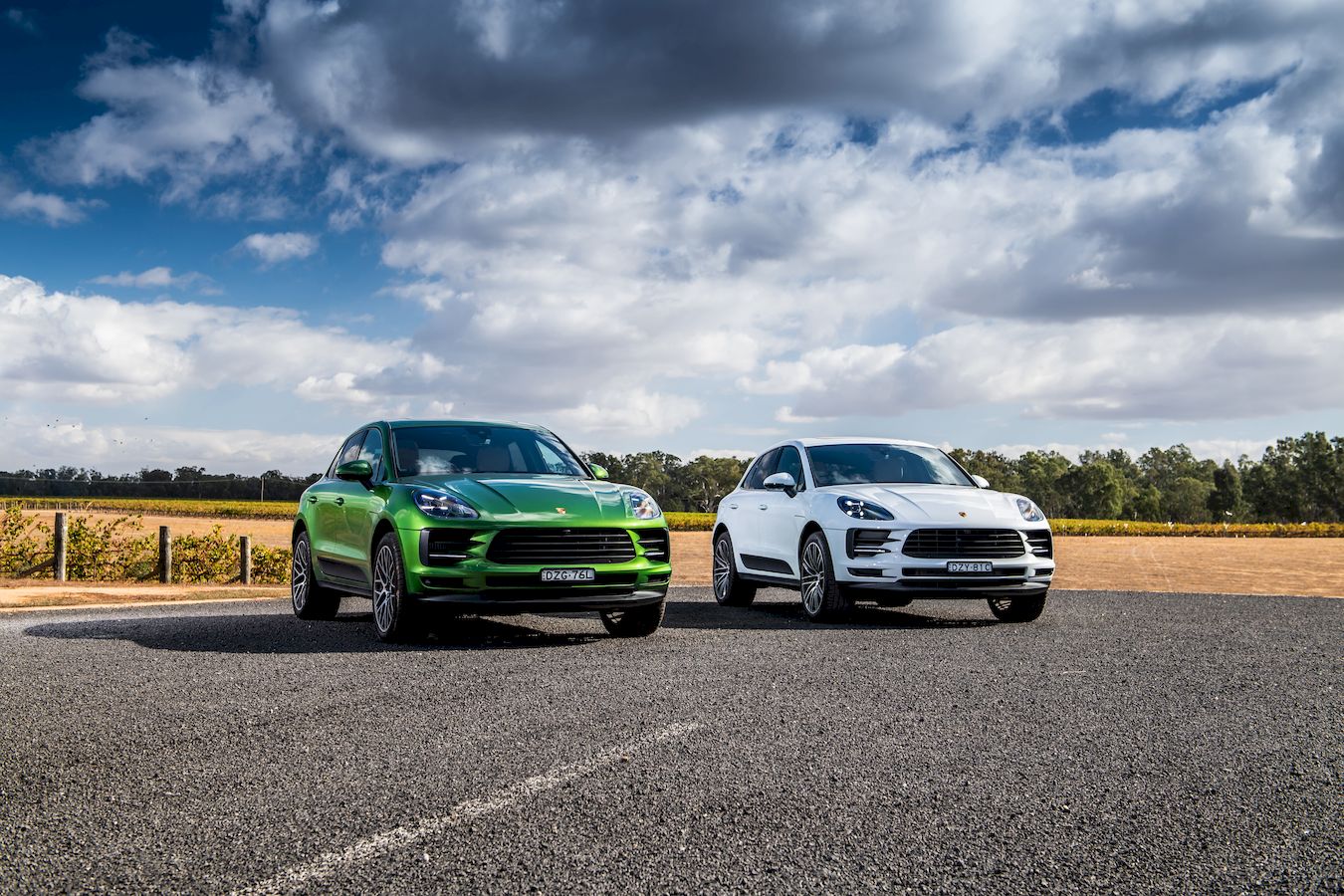 IT’S official: The Porsche Macan is the bestselling model for the German automaker. Such an achievement is by no means an easy feat. When word first got out that Porsche was releasing a new compact SUV back in 2014, there were mixed feelings. The diehard Porsche loyalists weren’t at ease with a crossover bearing a prestigious motorsport badge that’s been long associated with high-performance race cars.

The apprehension was, of course, that it might “dilute” the brand. Five years after its debut, the Porsche Macan has proven to fans and critics alike that a crossover can drive like a sports car. It has earned its rightful place among its illustrious siblings.

Since the first model, the nifty crossover has surpassed expectations and is now the bestselling model in Singapore, the region and worldwide with 400, 000 units sold in total. This shouldn’t come as a surprise. The same “predicament” plagued its older sibling, the Cayenne, when the famed Stuttgart automaker first announced it was ready to roll out an SUV (Sports Utility Vehicle). The Porsche marquee went on to become one of the revered models in its class.

So, a test drive is in order. Better yet, this time the drive took us to the Europe of Australia: Melbourne.

The new crossover receives an extensive list of upgrades from design to comfort, connectivity and driving dynamics. Aesthetically, the front end of the Macan, a distinguishing feature among all Porsche models, has redesigned headlamps with four LED units arranged in a square, and comes with a built-in fog light function. There are few subtle changes, but look closer and you’ll see the new makeovers. The vertical lines of the side air intakes, the removal of the fog lights, and the sharper design of the new lamps give the new compact SUV a sportier profile.

At the rear, the changes are more noticeable. A characteristic Porsche design feature has been added with the three-part, three-dimensional LED light panel. This connects the two tail light clusters with each other. The three-dimensional “Porsche” logo is positioned on the light panel. The newly-designed tail light contour in the tailgate graphically lengthens the vehicle, breaks the height, and emphasises the width. The visual centre of gravity is lower, a further style indication of the enhanced driving dynamics.

The new Macan S is now equipped with a newly developed six-cylinder V engine. The high-tech powerful turbocharged engine was used in the Panamera, Cayenne and now also for the Macan. With a displacement of three litres, it unleashes 260 kW (354 hp) and develops a maximum torque of 480 Nm. The new motor also increases the output by 10 kW (14 hp) versus the previous model and shaves 0.1 seconds off the old time to reach 5.1 seconds from 0-100km/h and a top speed of 254 km/h.

The Macan has also inherited a further developed two litres four-cylinder turbocharged engine that delivers 185 kW (252 hp) with a maximum torque of 370 Nm. From stationary to 100 km/h it clocks in at 6.7 seconds and reaches a top speed of 227 km/h.

Another highlight from the performance checklist is the Porsche dual-clutch transmission (PDK). In Sport mode, the transmission is now even more responsive and allows very fast gear changes. In Normal mode, the PDK shifts rapidly and comfortably to higher gears. This saves fuel and increases comfort when driving long distances.

Beyond all the upgrades and facelifts, ultimately it’s still the drive that determines if the newest addition to the family warrants the prestigious Porsche insignia. Its reputation as the sporty role model in the compact SUV segment owes this position to a chassis that is typical for sports cars. The newly tuned anti-roll bars and the directional control is now designed for more neutral handling, so the Macan feels more like a sports car than ever before. It was well tested on our morning drive to the Mitchelton Hotel Nagambie. Agility was impressive and throttle response was immediate on both straight and twisty roads. On the way back to the airport, some of us took a little detour to enjoy some off-road driving, and it didn’t disappoint. The suspensions, control, and handling kept up with the bumpy gravel trails even as we accelerated.

Larger touchscreen and Porsche Connect Plus

The race among models from the same segment to develop a highly interconnected setup continues with the enhanced Porsche Communication Management (PCM).  Everything is accessed via the touchscreen, which has been increased in size from 7.2 to 10.9 inches. Like on the Panamera and Cayenne, the home screen can be personalised easily and quickly with predefined tiles. With the online voice recognition feature, voice inputs are now much more intuitive than before. For example, a navigation destination can be entered without stating address details. You can also use voice commands to control music and vehicle functions.