Our brands
Homepage > Gear > Motoring > The Iceman To Retire: Kimi Räikkönen Is Leaving Formula One 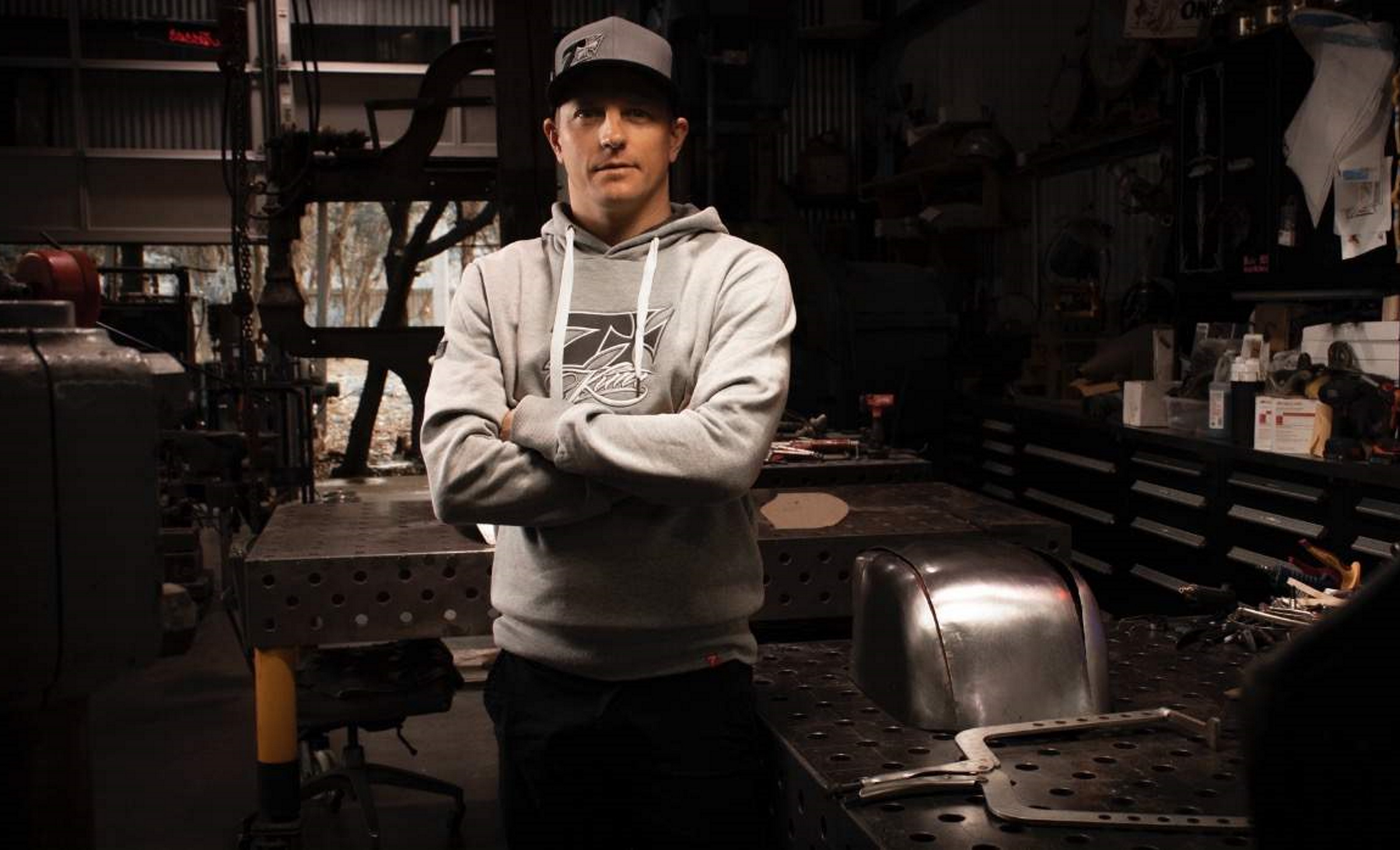 The Iceman To Retire: Kimi Räikkönen Is Leaving Formula One

2021 seems to be the year racing legends retire. If you’re a fan of Kimi Räikkönen, you’ll be sad to know that the Finnish F1 driver is retiring.

Following the news that MotoGP ace Valentino Rossi will call it quits after this season, the Iceman has followed suit. Räikkönen, who races for Alfa Romeo Sauber F1 Team, took to Instagram to announce his departure from Formula 1.

According to a team statement, the veteran driver made the decision last winter. The Iceman is one of the most experienced and seasoned drivers on the grid. Racing for the Alfa Romeo Sauber F1 Team since 2019, he has thus far notched 21 Grand Prix wins and 103 podiums. He has also laid claim to a World Championship, which he won with Ferrari in 2007.

Since getting his start in Formula 1 in 2001 with Sauber, Räikkönen has 344 race entries to his name. Still, it will be sad to see one of the big names in racing leave the grid. To date, the Finn has raced for teams such as Sauber, Ferrari, and Lotus. He has also competed in the WRC in 2010 and 2011, during his two-year departure from the sport.

News of the 41-year-old’s retirement however has sent the Formula One rumour mill into overdrive. Speculation is rife that the Finn’s departure will now set in motion a number of driver changes. Rumoured to making a high-profile move to World Champions Mercedes is George Russell.

The Williams driver has impressed over the years. In the recent Belgium Grand Prix, he showcased his ability in qualifying. That impressive performance resulted in a second spot podium finish in the race that was eventually red flagged.

Current Mercedes driver, Valtteri Bottas is rumoured to replace the retiring Räikkönen at Alfa Romeo. With a potential seat available at Williams, former Red Bull driver, Alex Albon is tipped to make a return to the grid for 2022.

Still, there are 11 races to go until the end of the season. That still leaves us with time to see the Iceman in action. Räikkönen’s final race in Formula One will take place at the Abu Dhabi Grand Prix on 12 December.

Mercedes-Benz EQ: A Sneak Peek At Some Upcoming Electric Models

BMW i: German Carmaker Is Set To Introduce Its Fleet Of Electric Vehicles