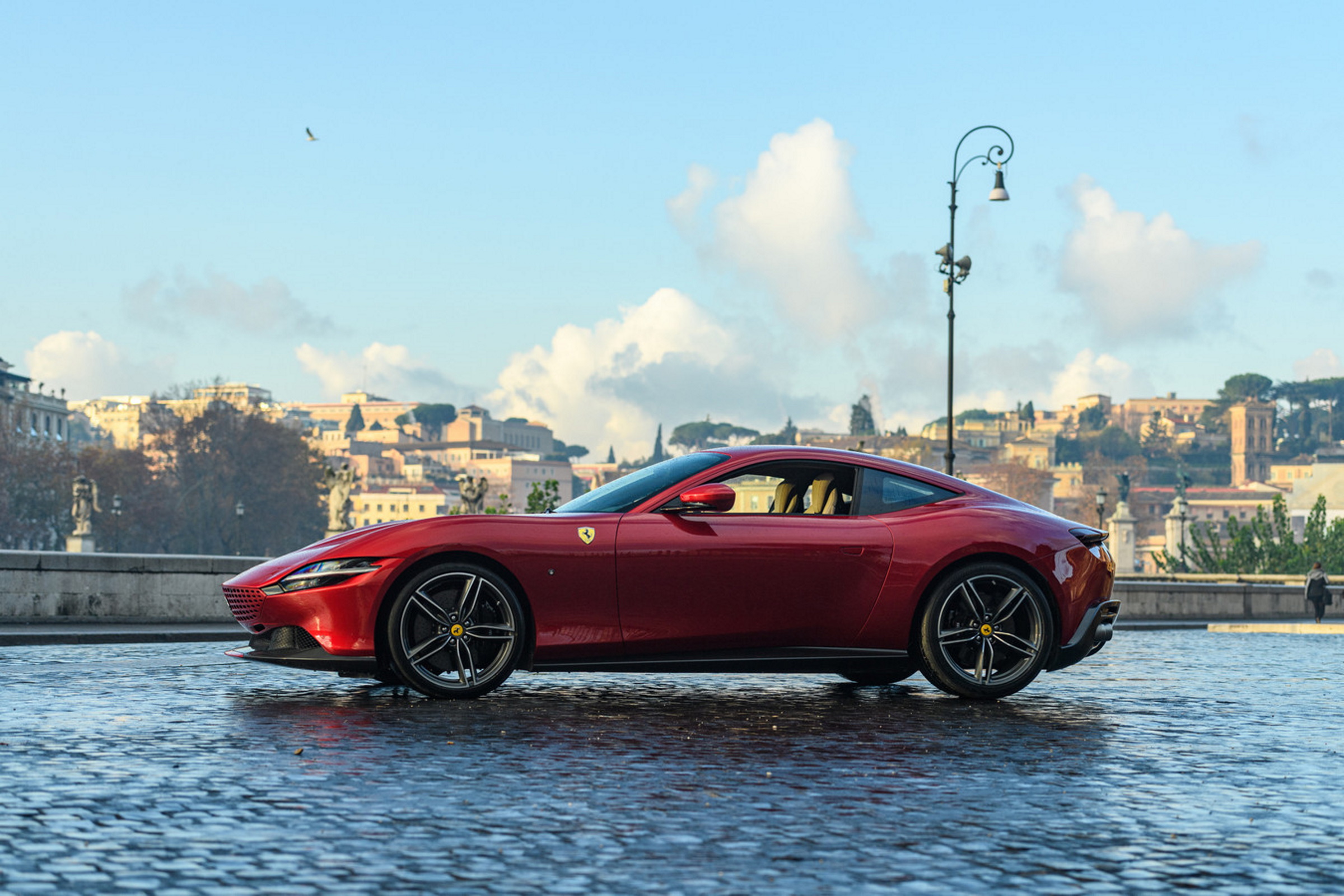 Formula One wouldn’t be anything without Ferrari, and Ferrari wouldn’t be as magical without its history as a Formula One racing team. Suffice it to say, it’s a rich man’s sport and a rich man’s car but the newly launched Roma is bound to cause some contention as to whether it’s still every inch a Ferrari when the price tag is decidedly more approachable.

Designed as a new mid-front-engined coupé of the Prancing Horse, Ferrari’s new compact GT conveys that ineffably Italian idea of la dolce vita without the bombastic, wide-turning, swagger of its usual drives.

Featuring refined proportions and timeless design combined with unparalleled performance and handling, Ferrari’s Gran Turismo takes us beyond fast cars and fast living, but instead represents a renaissance for a Ferrari embodying understated luxury without the pop cultural connotations and socio-political cynicism and criticism a supercar usually attracts in our post pandemic economy.

Is It Pure Ferrari? 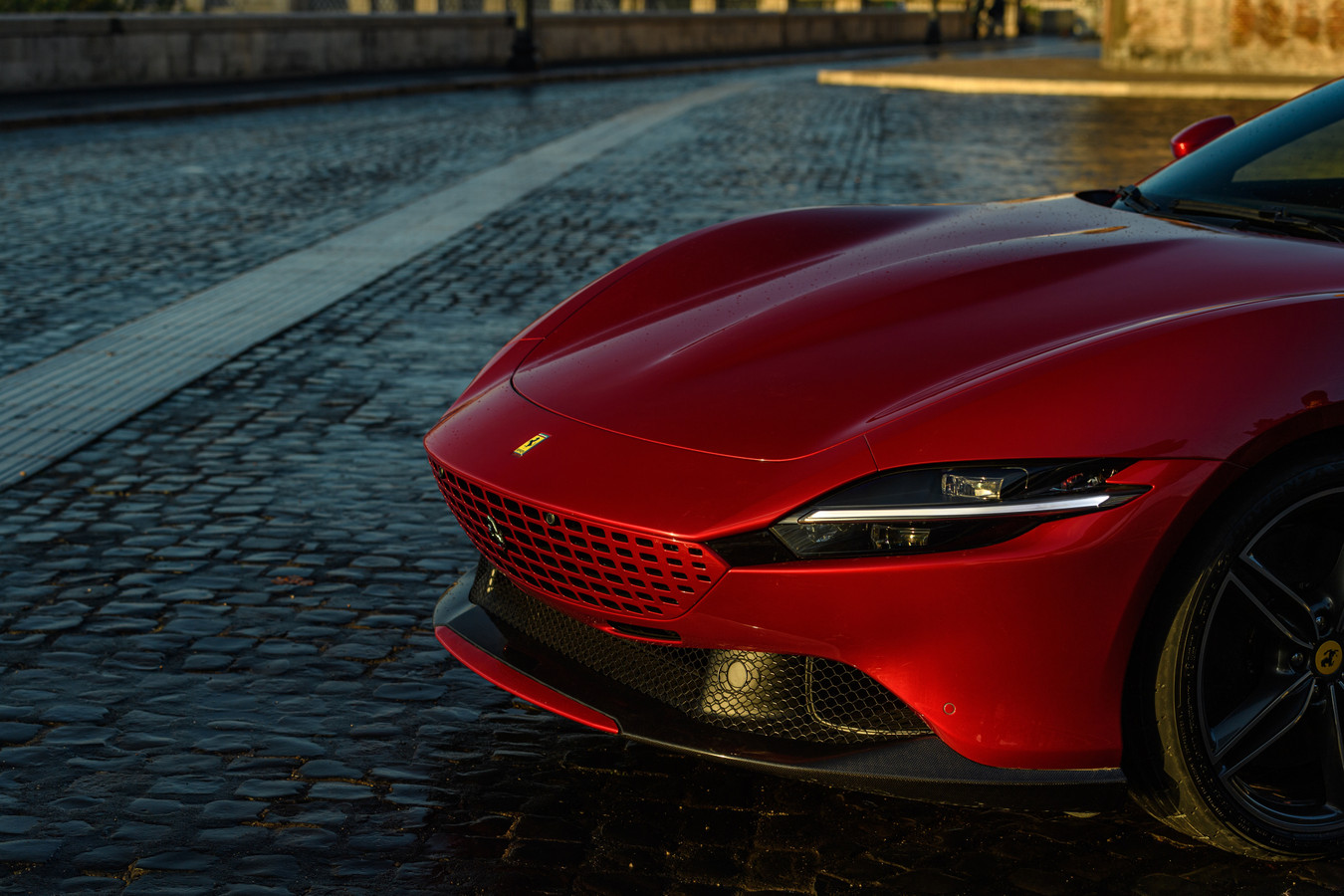 Snobs might decry the purity of a front engine Ferrari believing that all the Ponies in the stable are rear mid-engine, but they’d be wrong. Front mid-engine grand tourers have always been part of the Ferrari collection since the 1960s and the Roma is a continuation of a lineage of icons like the 250 GT.

With its distinctive flair and style, the car is a contemporary representation of the carefree, pleasurable way of life that characterised Rome in the 1950s and ’60s. Embodying an aeronautical, fuselage feel, and a rear with ingeniously designed taillights using new tech to minimise their size and presence, the Roma is a different Ferrari for a different time.

Bequeathed with an aero balance and stance similar if not superior to the Portofino’s courtesy of vortex generators upfront and a deployable rear spoiler providing Low Drag, Medium Downforce and High Downforce driver options.

The Roma covers all the bases of a Gran Turismo, a charismatic drive without the typical overkill of your regular Ferrari but nevertheless still packing substantial performance: after all, it’s a 3.9-litre twin turbo V8 making 612bhp.

Old-school turbo gives way to Variable Boost Management software that adjusts torque delivery according to the gear you’re in. It is impressively agile as well. The gearbox, derived from the eight-speed dual shift in the SF90 Stradale has been improved in every measure: lighter, faster shifting, more efficient, and better integration with said engine software.

It chews the road much like your regular Ferrari, but it is built for the city – nimble around corners and tight turns without needing the wide berth (which most metropolitan cities do not have the luxury of).

F Is For Fun 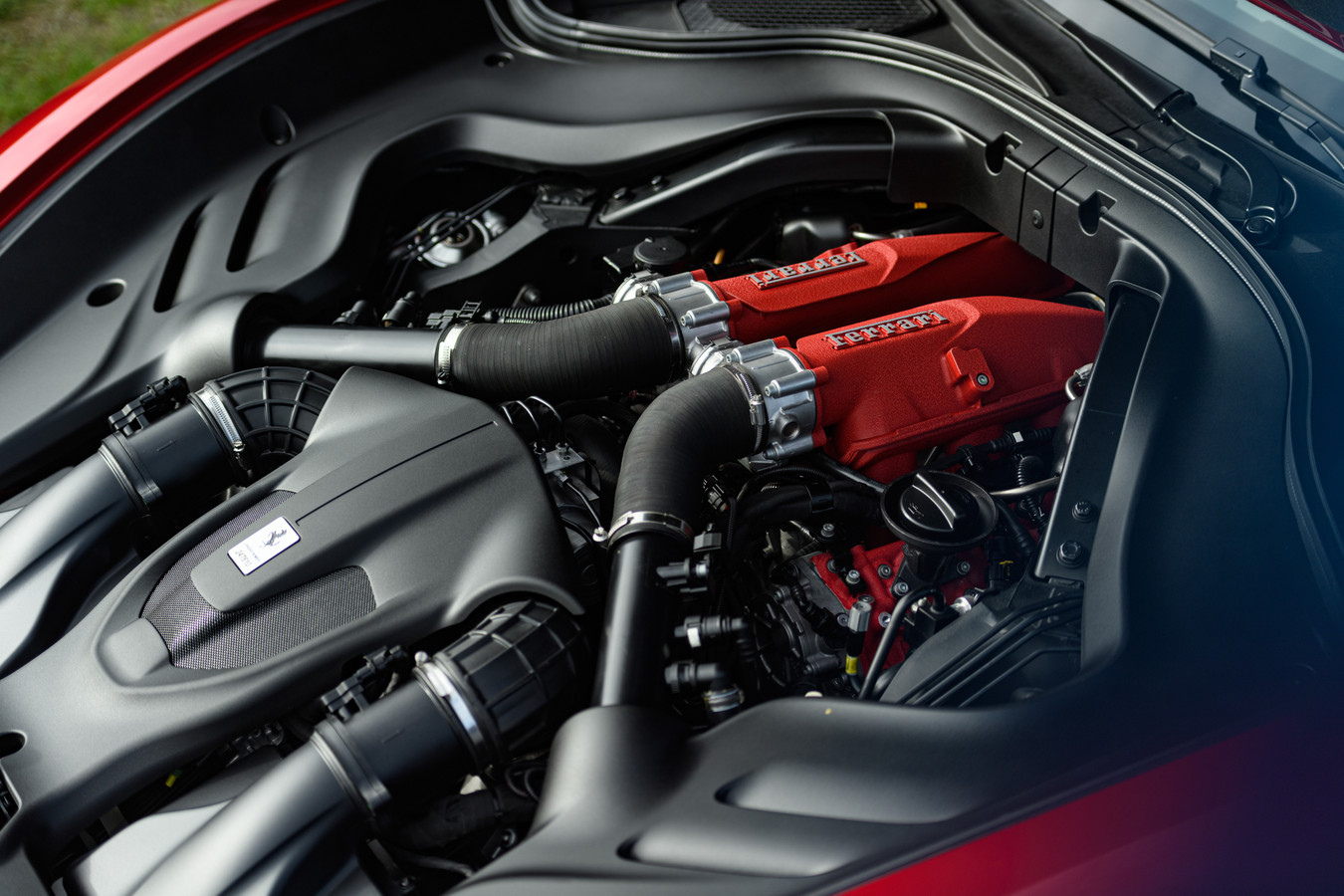 Benefitting from technology developed for its new generation models, the Roma is home to the mechanical, body shell and chassis innovations delivering superior driving pleasure and comfort thanks to the remarkable reduction in mass and introduction of the latest evolution of Slide Slip Control that includes the F1-Traction Control, Electronic-Differential 3 and Ferrari Dynamic Enhancer systems. 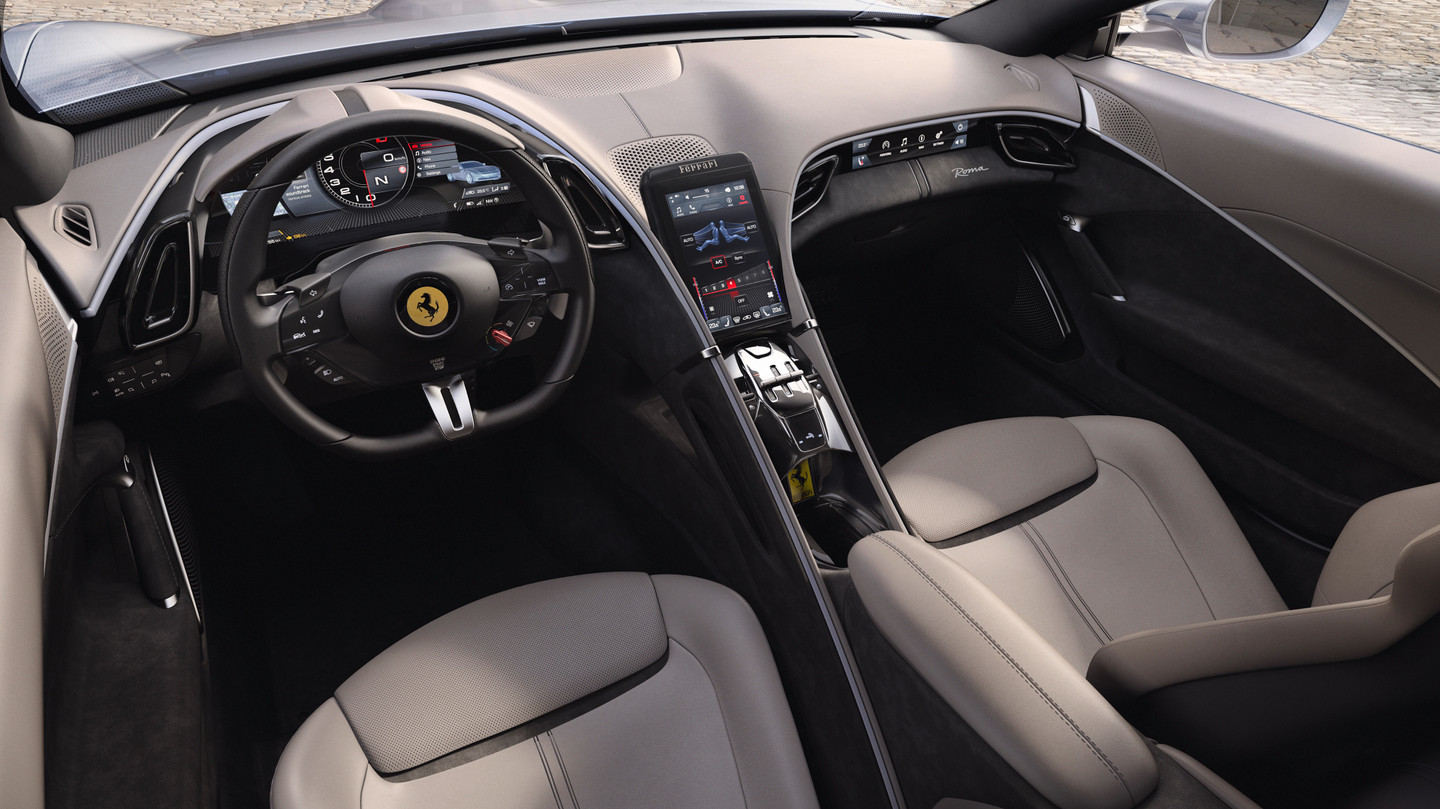 The approach taken by the Ferrari Styling Centre for the Roma’s exterior centres around clean design and absolute symbiosis between its various elements with harmonious proportions and pure, elegant volumes. To underscore that minimalism, all superfluous detailing has been removed.

This ethos continues in the interior with the creation of two driver and passenger safety cells, an evolution of the Dual Cockpit concept. Surfaces and functions are organically distributed in the cockpit, which is defined by elements that unfold seamlessly around the concept and perception of space.

The cockpit of the Roma has an almost symmetrical structure, making for more organic distribution of space and functions so that the passenger is not just comfortable but feels involved in the drive.