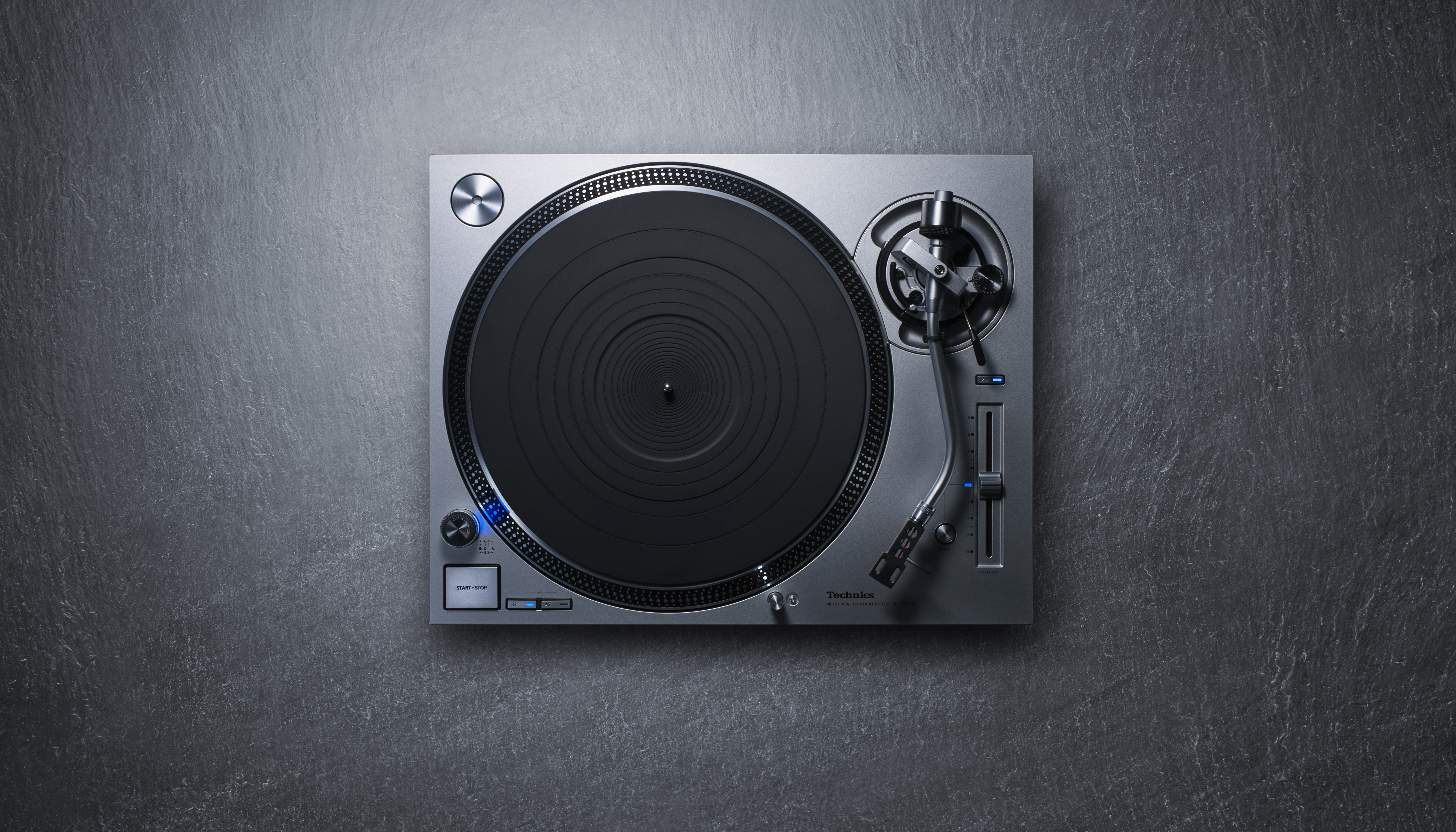 Old but gold: 6 Ageless tech gadgets that stand the test of time

Product life cycles for electronics have never been shorter, but these icons continue to stand the test of time and remain in production decades after their introduction. Here are the six best ageless tech gadgets.

The Shure SM58 is the industry standard for live vocal mics. Every artist would have used it at some point in their careers, from your neighbourhood dive bar singer to Sheryl Crow, who still uses it on stage. Funnily enough, it was designed for studio use, with the “SM” in its name being an abbreviation for Studio Microphone. Shure originally targeted the burgeoning radio and television broadcast industry with the SM58, but saw little success there. Instead, the microphone found favour with live- sound engineers who prized its sound quality, ability to handle loud volumes, and low handling noise. These qualities made it the perfect microphone for on-stage, handheld use.

Since the SM58’s introduction over 50 years ago, many newer and more advanced microphones have been introduced. It’s still the world’s best-selling microphone though, thanks to the traits described above, as well as its price and durability. You could buy a couple of them at around US$99 each, then keep them in your mic locker for decades as backups and secondary microphones while you upgrade to other microphones. In a pinch, the SM58 can even be used as a hammer, as a veteran sound engineer once demonstrated.

The Sennheiser HD600 is a holdover from an earlier time, when consumer tech developed at a more deliberate pace. The headphones were released in 1997, two years after the HD580 Jubilee. It would take Sennheiser another six years to iterate on the HD600 to create the HD650, which was marketed as the more exciting sibling of the family, given its warmer presentation and slight emphasis on the bass frequencies. In contrast, the HD600’s sound signature is full-sounding, yet remarkably flat – it presents the music accurately, whatever the genre. This made it popular with audiophiles who wanted to hear the music as it is, sans any colouration from their equipment. Mastering engineers appreciate the HD600 for the same reason, and often use it to monitor their mixes (together with high-end speakers, of course). With the introduction of newer (and more expensive) headphones, the HD600 has moved from the “hi-fi” to “mid-fi” segment within Sennheiser’s product line-up. The fact that it’s still available today alongside the HD650, however, is a testament to its value and longevity.

Cherry patented its mechanical key switches in 1984 and continues to produce them today, with over 6 billion sold to date. Each Cherry MX key switch sits under a key cap on the keyboard, and uses a system of springs and levers to send signals to the computer. They’re differentiated by their colours, with each colour offering a different “handling characteristic” due to variations in its actuation force and tactile feedback system. A court reporter, for instance, may prefer the Cherry MX Silent Red key switches for their lightness and low typing noise. Compared to membrane switches that are ubiquitous today, mechanical key switches like Cherry MX offer much better tactility, albeit at the cost of affordability, since a mechanical keyboard is several times the price of its membrane counterpart. You can’t put a price on proper tactility though – just look at the furore over Apple’s awful “butterfly” keyboards.

It’s not just any G-Shock we’re talking about, but the original DW-5000 that started it all in 1983. The brainchild of Kikuo Ibe, a young engineer with Casio at that time, the G-Shock was conceived to be a tough timepiece with “triple 10 resistance”. The goal was to give the watch a 10-atmosphere water resistance (i.e. to a depth of 100 metres), a 10-year battery life, and a resistance to drops from up to 10 metres. Over 200 prototypes later, Ibe and his two colleagues finally managed to achieve this by “floating” the quartz timekeeping module within a shock-absorbing urethane cradle, with the watch’s steel case covered by another layer of the polymer for additional protection. The first production G-Shock was the DW-5000C, which remains largely unchanged from its original iteration even today. What’s changed are the myriad models that Casio has since released, with the G-Shock moniker and all the robustness associated with it practically synonymous with the brand itself.

Let’s first address the elephant in the room: we’ve all seen it, and we know what it’s commonly used for. What you may not know is its colourful history. This personal massager made its debut as the Hitachi Magic Wand, and was intended to be an aid for relieving muscle tension and soreness. American sex educator Betty Dodson, however, appropriated it as a tool for women’s other purposes almost immediately, and the product quickly found alternative use that overtook its original intent. Hitachi never publicly recognised the Magic Wand’s other uses beyond the tacit acknowledgement of a key business partner in 1992 though, and almost ceased production of the massager in 2013. After some persuasion from its US distributor, however, the Japanese firm relented and rebranded the product as the Original Magic Wand – without any mention of the Hitachi brand. Beyond minor tweaks to its design and engineering, the Original Magic Wand is largely identical to the original. After all, why change a winning formula?

The Technics SL-1200 that changed DJ-ing as we know it was the Mark II version that Panasonic (then known as Matsushita) introduced in 1979. For audiophiles at the time, this was not a viable choice – the platter upon which the vinyl record sits is driven directly by the motor, and its proximity could introduce vibrations that compromised the music’s fidelity. But therein lay its greatest strength: as a direct-drive turntable, the SL- 1200 could be manipulated in various ways by a skilled DJ, then resume playing instantaneously. This quickly elevated the turntable to become an industry standard; the ecosystem developed such that DJs would expect two of these at the clubs they were spinning at. Further iterations have been released, and the SL-1200 was discontinued for a few years, but the latest version on the market retains the flavour of the original.