5 Hacks To Try Out On Your Own Samsung Phone
Sort & Filter
Close Filter
Sort By
Date
Relevance
Filter By Category
All Categories
All
Style
Culture
Gear
Food & Drink
Travel
Wellness
AM Select
Apply
Filter By Location
malaysia
All Countries
Gear
6 Reasons Why We Are Really Excited About The 2021 Formula 1 Season
Gear
Tech For Change: Companies Using Technology To Deliver New Value
Gear
Automotive Technologies That Will Help Drive The Cars Of The Future
Gear

5 Hacks To Try Out On Your Own Samsung Phone 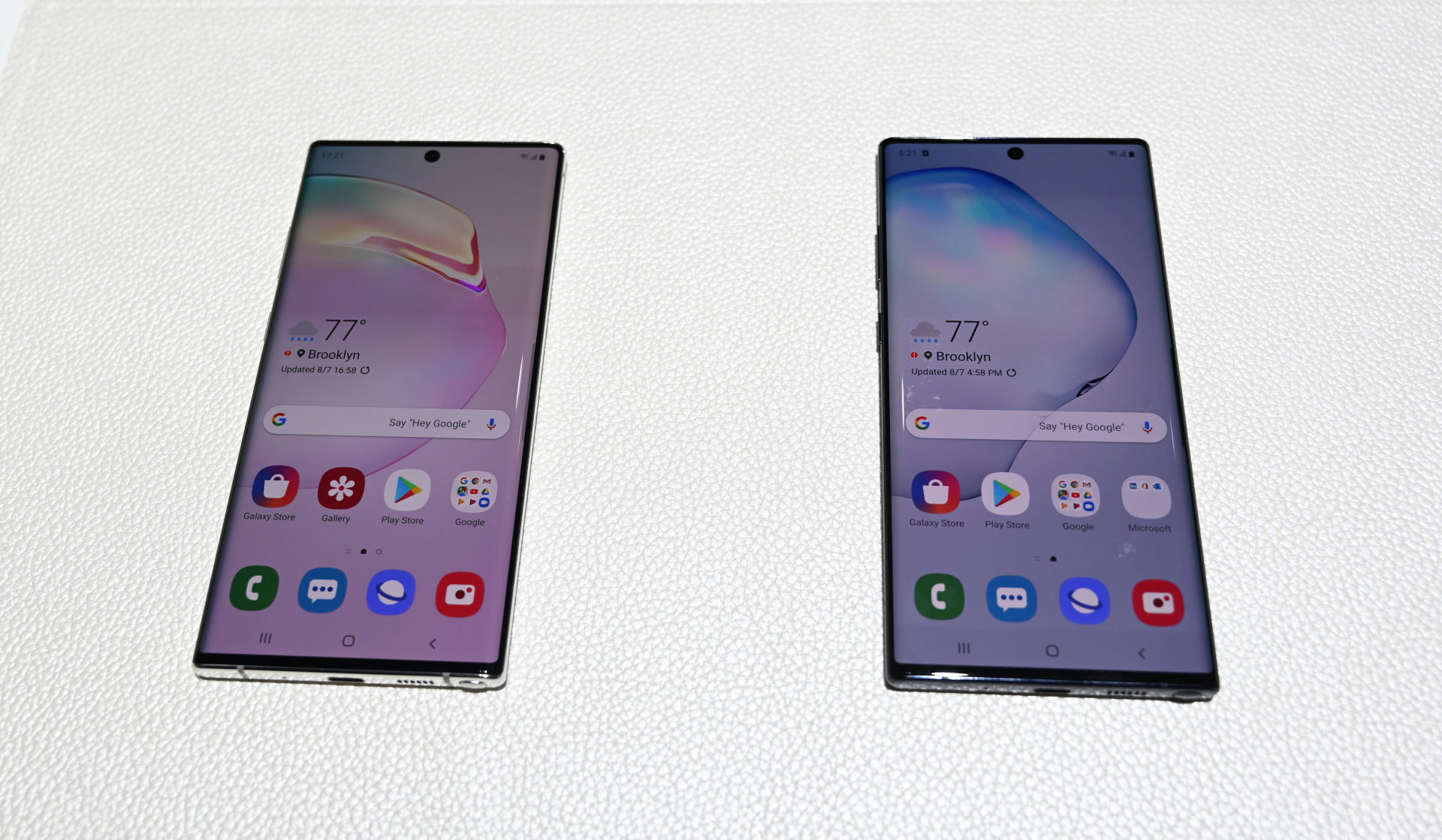 These hacks can differ slightly between the most recent smartphones and older generations. Image by Timothy A. Clary via AFP © TIMOTHY A. CLARY / AFP

6 Reasons Why We Are Really Excited About The 2021 Formula 1 Season
GearRead More
Catch The Hermès Autumn/Winter 2021 Show Live From Paris
StyleRead More
Artist Peter Doig Collaborates With Kim Jones For Dior Men’s Fall/Winter 2021-22 Collec...
StyleRead More
Discover The Louis Vuitton Fall Winter 2021 Men’s Collection
StyleRead More
Want the low-down on the latest rides and gadgets? We have it all. Sign up to receive it.

Would you have happened to know any of these Samsung phone hacks?

Do you really know your smartphone? Thanks to social network TikTok, and other sharing sites, many internet users have discovered hidden hacks on their Android smartphone. Fun, useful or completely useless, here are five secrets hidden in your device.

A hidden menu accessible via a secret number

On TikTok, the “#SamsungHacks” hashtag counts over 3.4 million views. Under this keyword, several viral videos unveil hacks on Android phones. While composing a special number in the phone call application, a hidden menu appears automatically. To do so, type in *#0*#. This code will redirect you to a page that displays several programs to test your smartphone’s screen or speakers. Buttons called “Red,” “Blue,” “Green,” allow you to display the selected colour on your entire screen while the “Speaker” button allows you to test its output simultaneously, though not while listening to music. Some users warn that you should not overuse this Samsung phone hack because it may create a bug.

A fun but pointless hack

This hack doesn’t serve any purpose but is fun. Go to “Settings” then tap “About phone ” and “Software information.” You then need to tap several times on “Android version” for your phone to display a black layout under Android.

Transform your phone in a negative version

If you want a distinct display, Android phones can reverse colours just like the negative of a photo. To do so, go to “Settings” then tap “Accessibility” then “Visibility enhancements.” By activating “negative colours,” your entire phone will be affected, even your applications.

Activate a hidden menu for developers

If you’ve always dreamed of becoming a developer, here is what you need to do. Go to your phone “Settings,” then tap “About phone” then “software information,” tap several times on “Version number” or “Build number” to activate the developer options menu. Every time you tap “Version number,” a small window indicates the number of steps “before becoming developer.” Once you have reached the right number of clicks, you will need to enter your PIN to activate the developer menu. You just need to go back to “Settings” to select “Developer option.” On the latest range of Samsung smartphones, you just need to deactivate this menu to delete the developer mode.

Android allows you to give a personal flavour to many aspects of your phone, including your keyboard. Go to “Settings” then tap “Accessibility” then “Visibility enhancements.” The “High contrast keyboard” feature unlocks various keyboard modes to make it more visible or more original.