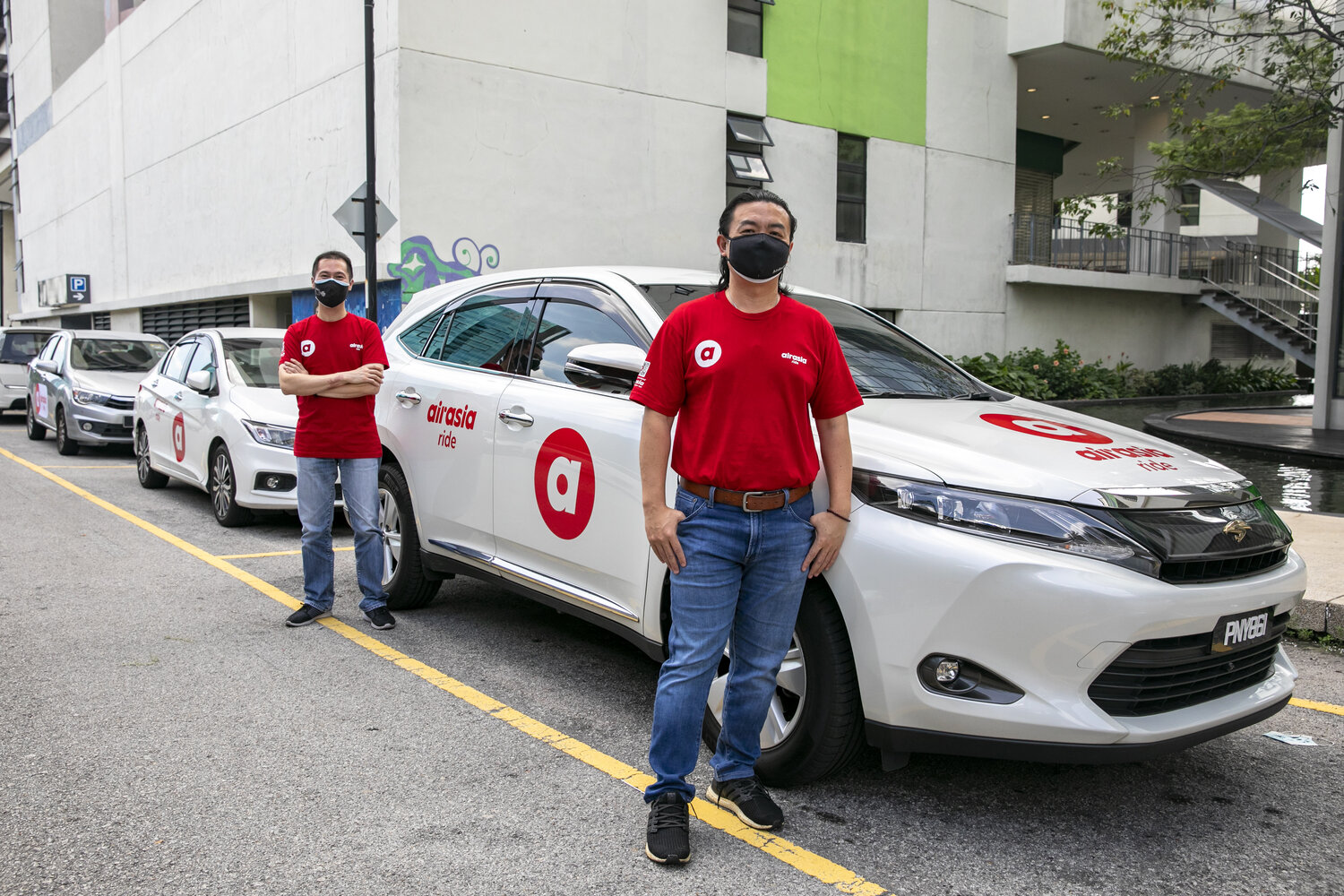 After much talk-about, the cat is finally out of the bag. AirAsia is officially joining the e-hailing bandwagon with AirAsia Ride.

The onset of Covid-19 has been turbulent to AirAsia’s bread and butter. It is further aggravated by the dearth of leisure travel which underpinned much of its business. To pivot, the group has been accelerating its transformation from being a low-cost airline to a lifestyle platform that offers an online marketplace (AirAsia Shop), food (AirAsia Food), groceries (AirAsia Fresh), logistics (Teleport), financial services (Big Pay), agriculture (Our Farm) and education (Redbeat Academy).

In July 2021, AirAsia revealed its intention to acquire Gojek’s operations in Thailand. The deal valued at US$1 billion (RM4.2 billion) is part of AirAsia’s overall strategy to bolster its Super App in its bid to become a comprehensive and consolidated ecosystem for merchants and users.

With the launch of the e-hailing service, AirAsia is one step closer to realising the vision the group has for the Super App. AirAsia Ride can now be booked by clicking on the “ride” icon in the AirAsia Super App. The service for now is limited to the Klang Valley. More cities in Malaysia are expected to be included throughout the year, especially Penang and East Malaysia. AirAsia Ride is also eyeing Asean expansion.

Currently, AirAsia Ride counts 1,500 registered drivers and anticipates another 5,000 drivers to hop aboard in the next 6 months as services expand nationwide.

“What sets AirAsia Ride apart from others in the market would be the unique insights and data that we have due to our position as a Super App that owns an airline, and have strong vertical products on e-commerce, fintech, logistics, and now e-hailing.

“This enables us to leverage on AirAsia Group’s rich and vast data and algorithm to provide a seamless and connected journey experience for our passengers where they will be able to perform in-path booking for both their flights and pre-book their ride to the airport and even for their return journey at the same time, all within the convenience of one single itinerary and without having to leave the airasia Super App.

“Very soon, passengers will be able to use their Big Points to pay for their rides, and be able to enjoy the lowest fare in addition to free rides, just like the iconic AirAsia free seats.

“To add to that, passengers will have the ability to choose their preferred vehicle type and also drivers, as we have various communities that are part of our driver fleet. I am also pleased to share that AirAsia ride implements a ‘driver-forward’ concept that will enable our drivers to improve their overall income and enjoy a better quality of life,” says Lim Chiew Shan, CEO of AirAsia Ride Malaysia.

The strength of AirAsia Ride according to AirAsia Super App CEO Amanda Woo lies in the synchronicity with AirAsia data. Drivers will have real-time updates of flight arrivals to ensure passengers have a seamless experience from the airport. A special feature allows passengers to book an Allstar Ride and be chauffeur driven by AirAsia pilots and cabin crew. You can choose a chatty driver or a quiet one too.

For those interested in becoming a driver with AirAsia Ride, drivers rake in 85% of the net fares (excluding toll charges) and fares are set at an average of RM1 per kilometre, excluding toll charges. Passengers can get RM3 off their first ride by using the promo code AARIDE3 from now until 30 September 2021.