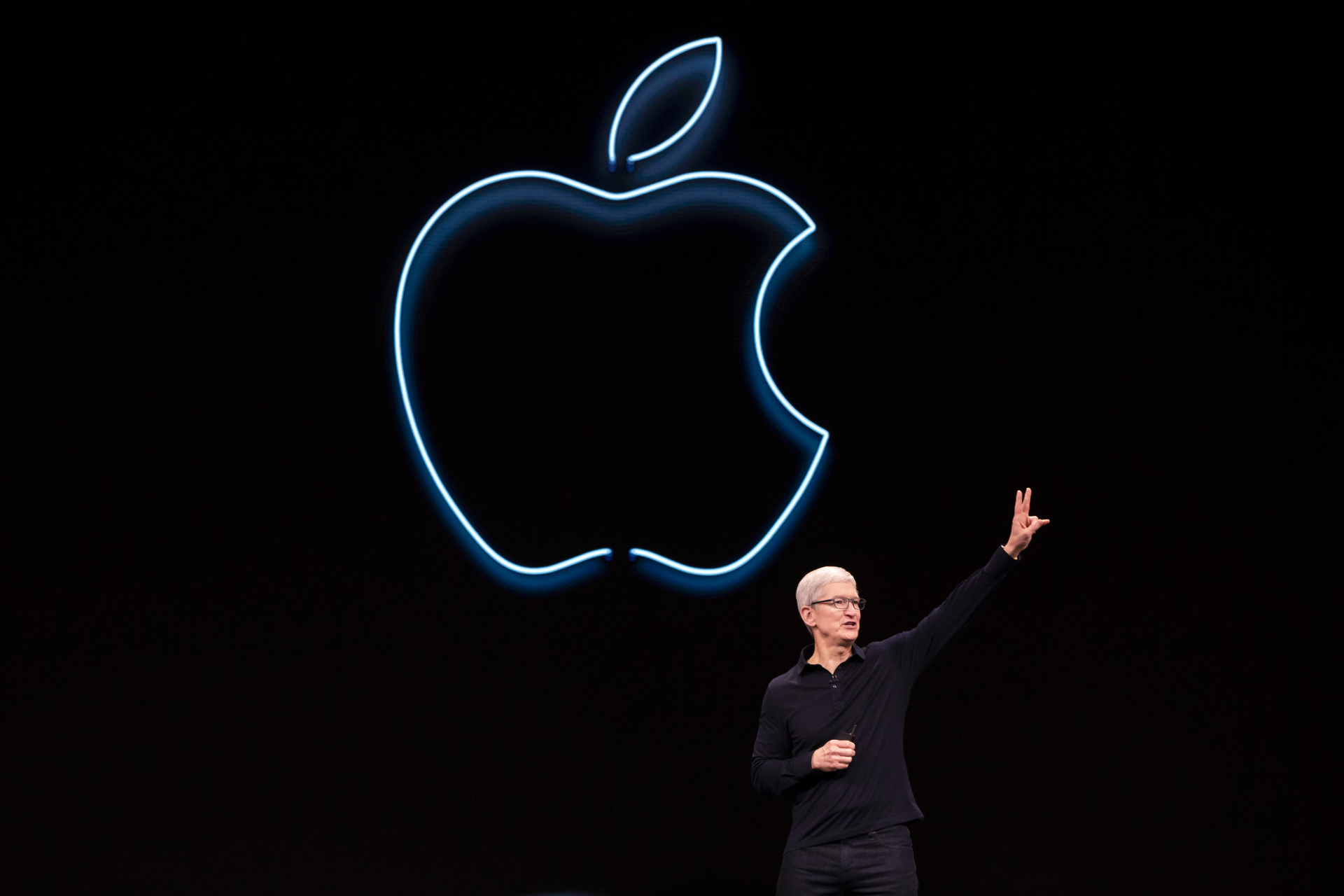 Apple Unveils The iPhone 12 Its First Range With 5G Wireless

Apple announced it was launching the iPhone 12, a new range of iPhones using 5G, and is the latest smartphone maker to adapt to the new-generation, high-speed wireless networks.

“We are going to introduce 5G across our entire lineup of iPhone models,” Apple chief executive Tim Cook said at a streamed launch event from the company’s headquarters in California. “Today is the beginning of a new era for iPhone,” he added.
The new models include the redesigned iPhone 12 – successor to the top-selling iPhone 11 launched last year – which will start at $799. A smaller iPhone 12 mini with a 5.4 inch display will start at $699.
The new lineup of iPhones was expected to ignite a surge in interest in smartphone upgrades to take advantage of the faster networks.
Apple joins other handset makers including Samsung and Huawei in introducing smartphones taking advantage of the growing 5G footprint around the world, which could open up new markets and technologies.
5G networks are touted as promising an exponential leap in the amount and speed of wireless data, enabling advances in self-driving vehicles, virtual reality, connected health and more as sensors and servers communicate instantly.
The growth of 5G could also be a catalyst to revive a sluggish smartphone market. Total smartphone sales were down 16 percent year-on-year in the second quarter, according to research firm IDC.
Apple also introduced a new version of its HomePod smart speaker standing just eight centimetres (3.3 inches tall). The HomePod mini, which responds to voice commands and plays music, will start at $99.

For more info on the local model, check their website here.