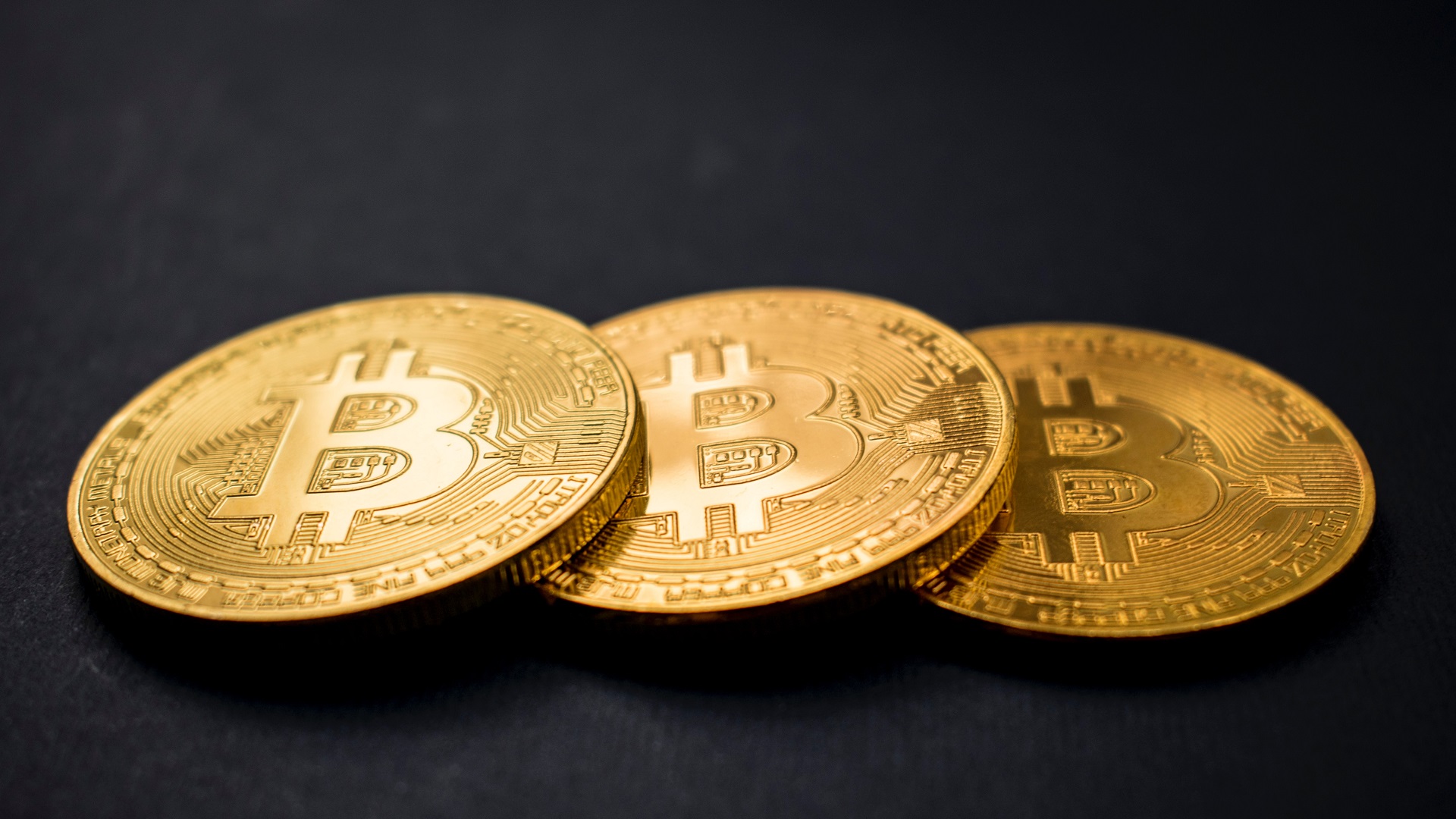 Bitcoin underwent a major upgrade on 14 November. It now is able to execute complex operations such as smart contracts more seamlessly.

The development, a first in four years, brings the oldest cryptocurrency in closer competition to Ethereum and widens its use cases.

The update is called Taproot

It includes Schnorr, a new digital signature scheme which is designed to make Bitcoins more secure and efficient.

Privacy is ensured by not divulging details of the nature of transactions and making multi-signature transactions unreadable.

This basically means that complex transactions such as those requiring multiple signatures can be made to appear like normal transactions on the Bitcoin protocol via the Schnorr digital signature.

As a result, users can gain greater privacy since keys are not exposed on the blockchain as much as they previously did in transactions requiring multiple signatures.

What are smart contracts?

Contracts that are self-executing in nature are called smart contracts. These are programmes in which an agreement between two parties is fed directly into the lines of the code.

Smart contracts exist on the decentralised blockchain. Transactions can be tracked and are irreversible.

An important thing about smart contracts is that they help cut the middleman out from the transactions and give a better opportunity for businesses to build on blockchain.

Ethereum is considered a leader in smart contracts. Taproot enables smart contracts on Bitcoin to become smaller in size and cheaper, thus helping the cryptocurrency close the gap with Ethereum to some degree.

“It’s already the primary driver of innovation on the Ethereum network. Smart contracts essentially give you the opportunity to really build applications and businesses on the blockchain,” said Thiel.

Taproot is the first upgrade on the Bitcoin protocol since 2017, when SegWit (Segregated Witness) was introduced.

According to Reuters, the Taproot upgrade was in talks since 2016. It was expected to be rolled out in June this year but was delayed to allow for more testing to prevent any possibility of an untoward glitch during the upgrade process like the one that affected Bitcoin in 2013.