Rockstar Games’ hotly-awaited Grand Theft Auto (GTA) 6 is expected to release in 2024. Although there have been rumours about this for many months now — as well as a massive leak that happened in September where glimpses of its gameplay spread on social media — new information concerning this popular game has come to light after Microsoft’s Competition and Markets Authority (CMA) report (also) leaked recently. It mentions that GTA 6 is to be released in 2024 and is already touted as a smash hit, given the buzz around this successful franchise.

A Bloomberg report suggests that the sixth edition of GTA is under development and may take over a year to finally release.

Rockstar Games to change its creative strategy for GTA 6

GTA 5 came out in 2013 and since then, the creators have made attempts to remove the transphobic and offensive jokes from the latest version of the game. Going forward, Rockstar Games, which is a segment of Take-Two Interactive Software Inc, will have more inclusive plotlines and will be more sensitive to issues such as making jokes about the marginalised section of society. They are also avoiding the gender gap and changing the overall toxic masculine culture associated with the GTA franchise. 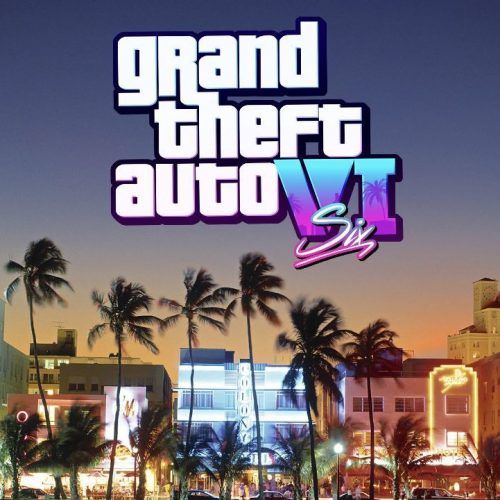 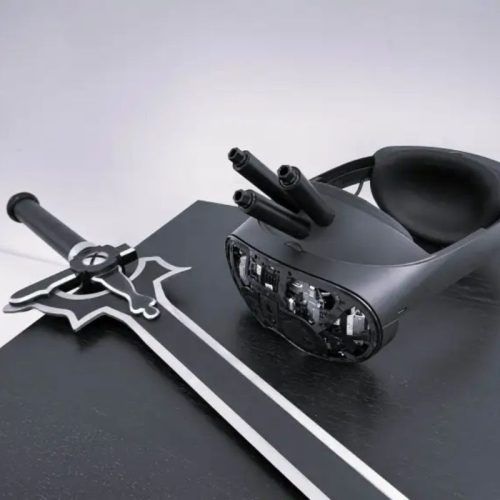 Game Over: This Oculus VR Headset Kills You IRL If Your Video Game Character Dies

Although Rockstar Games has been secretive about its exact release date, plot line and characterisation, there is some information out in the public domain which suggests that there may be a playable female protagonist of Latina origin. Also, the makers seem to be inspired by the American classic Bonnie and Clyde (1967).

Reports suggest that after the main leadership change at the company in 2020, there have been changes in the workplace culture which will be reflected in the plot treatment of GTA 6 as well. The new version will showcase a kinder and more inclusive world, according to the Bloomberg report.

After completing her PG in New Media from the Asian College of Journalism, Preeti has worked in a daily and a magazine before finding her calling in digital journalism. A lover of single malts and an avid pop culture junkie, you can catch her at the movies on weekends or binge-watching the latest shows on OTT when she is not busy preparing her toddler for his Hogwarts letter.
entertainment Travel Vestio Bespoke Food

Gear
POCO X5 And POCO X5 Pro: What To Expect From The New Smartphones?
1 day ago

Here Are The Best Smartphones Releasing In February 2023

We Need To Talk About The Dark Side Of ChatGPT