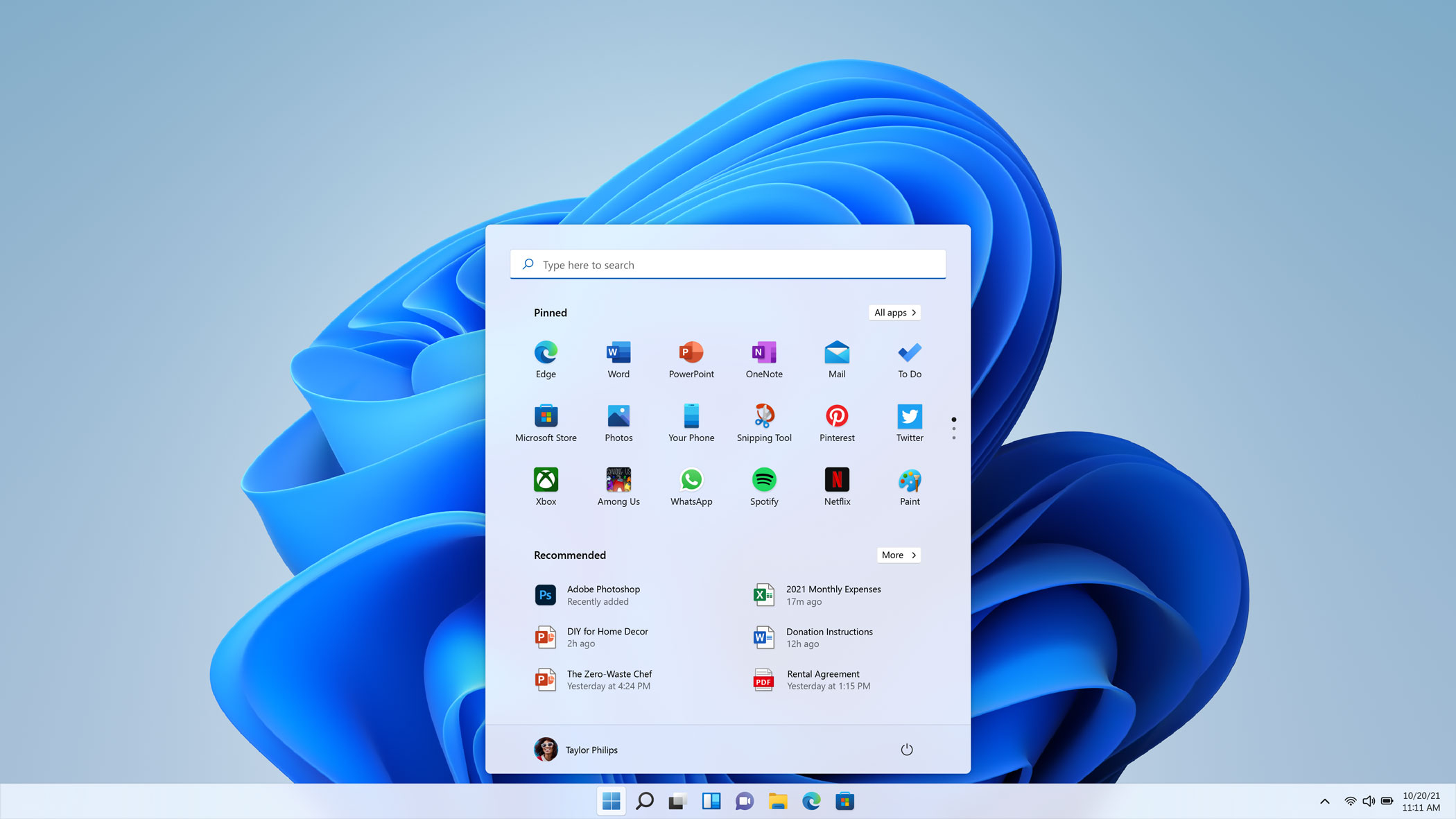 Introducing Windows 11, the much awaited operating system update by Microsoft.

Microsoft unveiled a new version of the Windows software powering most of the world’s computers, opening the door to apps tailored for Google-backed Android operating system.

The US technology titan said Windows 11 will be available this holiday season as a free update to its predecessor.

“Today marks a major milestone in the history of Windows,” Microsoft chief executive Satya Nadella said in a streamed presentation.

“It’s the beginning of a new generation of computing; we are reimagining everything.”

Windows 11 features touted by Microsoft included bringing Android apps to Windows for the first time by letting personal computer users get them through the Amazon App Store.

The selection would be limited by Android apps offered by Amazon, meaning some popular apps wouldn’t be available.

Microsoft chief product officer Panos Panay demonstrated the change with a TikTok app, saying it is a favorite of his.

“Imagine recording and posting a video from TikTok or using Khan Academy Kids for virtual learning right from your personal computer,” Panay said.

Microsoft overhauled its shop on Windows for apps and other digital content to make it more inviting, and said developers will be able to use their own commerce platforms to avoid paying any commissions to the tech giant.

The move comes with Apple under fire for the bite it takes of transactions at the App Store that serves as the only gateway for content on its iPhones and other devices.

Along with simplifying the Windows design in a bid to make the user interface cleaner and quicker, Microsoft integrated it further into its Xbox cloud gaming service.

Windows 11 boasts features designed to ramp up video game play with rich graphics and more, according to a presentation.

The operating system also continued a trend of Microsoft opening its computers to devices powered by rivals while bringing in revenue from services or software hosted in the cloud.

An early version of Windows 11 was to be shared with people taking part in an “insiders program” to glean feedback in the months leading up to its public release.