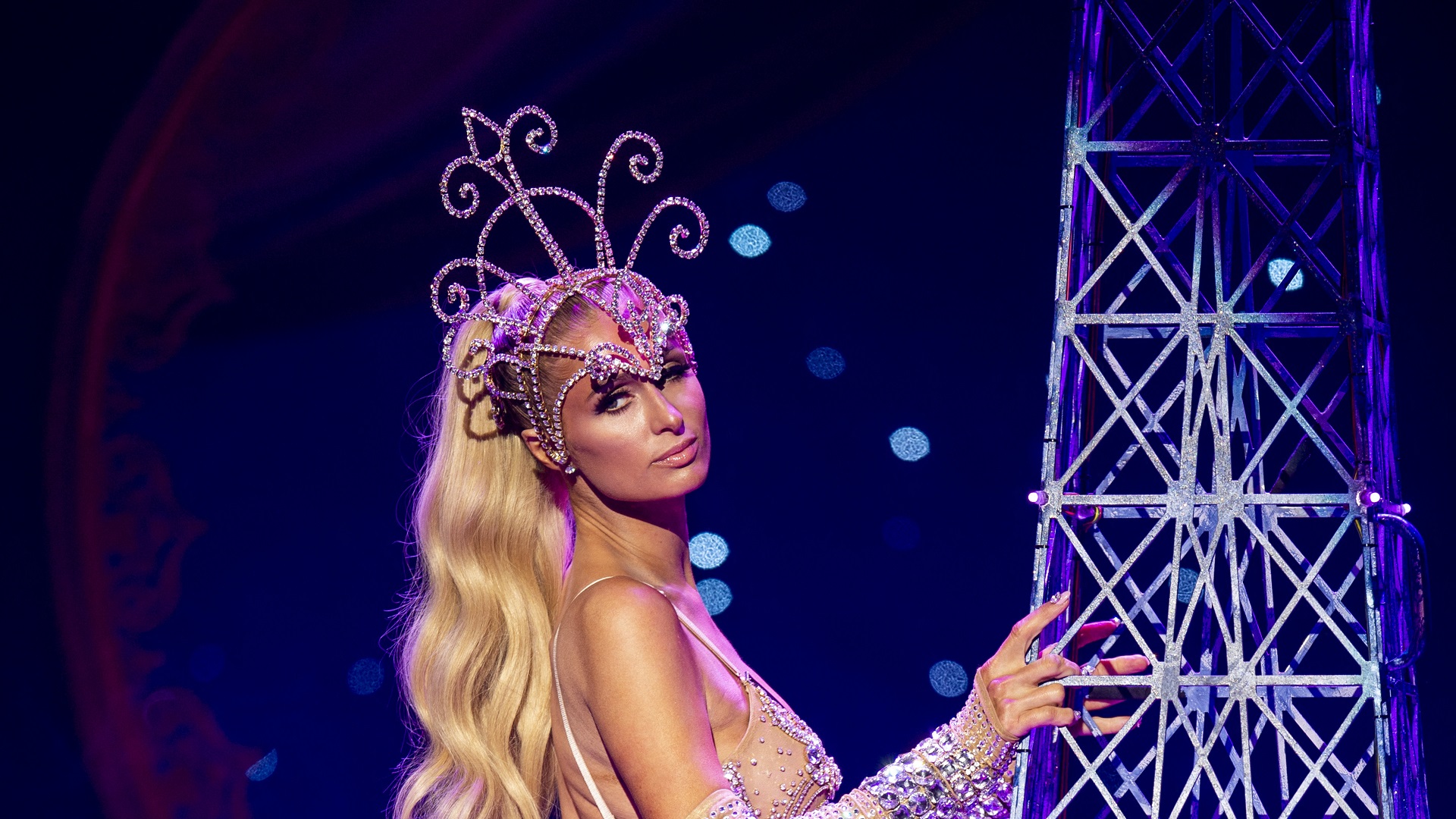 This marks Hilton’s ‘grand’ entry into the world of the metaverse, which has seen a massive expansion in 2021. Hilton launched the virtual island, known as Paris World, as part of the latest venture by her company, 11:11 Media.

The New Year’s Eve party that Hilton will host will take place at Paris World for those who drop by to explore.

At the event, Hilton’s own virtual avatar will play an electronic set to entertain her fans and other visitors.

A look at Paris World and Hilton’s metaverse

What does the island have?

The island has a replica of her real-life Beverly Hills estate and the dog mansion, which can be explored by visitors on the metaverse. The island can also be toured in a luxury sports car or a yacht. It has a boardwalk designed to look like the neon carnival wedding celebration Hilton had with her husband at the Santa Monica Pier in California, US, earlier in 2021.

Visitors to the island can purchase items, such as virtual clothing, and pay for special rides, like on a as jet-ski.

“For me, the metaverse is somewhere that you can do everything you can do in real life in the digital world,” Reuters quotes Hilton as saying.

“Not everybody gets to experience that, so that’s what we’ve been working together on over the past year — giving them all my inspirations of what I want in that world,” Hilton added, referring to why she created the virtual world.

Hilton has also dabbled in NFTs

Hilton has also invested in non-fungible tokens (NFTs) — another significant tech development of 2021.

The celebrity sold three digital art pieces, one fetching over USD 1.1 million. The art pieces were created in collaboration with designer Blake Kathryn.

Hilton is one of the most famous celebrities in the world and her followers count on Instagram stands at 17.6 million (as of 29 December 2021). She is a celebrity DJ and has been hosting mega parties in places such as Dubai, Ibiza and parts of China. According to Reuters, she earns around USD 1 million per night as a DJ.

The buzz around the metaverse and NFTs

The metaverse and NFTs have been the top headline makers in 2021.

Football player Lionel Messi launched The Messiverse, a collection of NFTs featuring artworks based on him, earlier this year.

Collins Dictionary named “NFT” as its word of the year for 2021 and even former US First Lady Melania Trump launched her NFT venture on 17 December.

In March, an NFT-based artwork by American artist Beeple set a record by fetching USD 69 million at the Christie’s auction.

Meanwhile, a virtual real estate company bought a virtual plot of land on Decentraland for a record USD 2.43 million in November.

The biggest news, however, was the rebranding of Facebook as Meta Platforms Inc., or Meta, in October, which signalled the social media giant’s dive into the metaverse and tremendously boosted the concept.

Metaverse New Year's Eve NFT Paris Hilton roblox
written by.
Manas Sen Gupta
Manas enjoys reading detective fiction and writing about anything that interests him. When not doing either of the two, he checks Instagram for the latest posts by travellers. Winter is his favourite season and he can happily eat a bowl of noodles any time of the day.
Travel Food Culture entertainment

Which Apple AirPods Model Should You Buy? Find Your Perfect Match Here