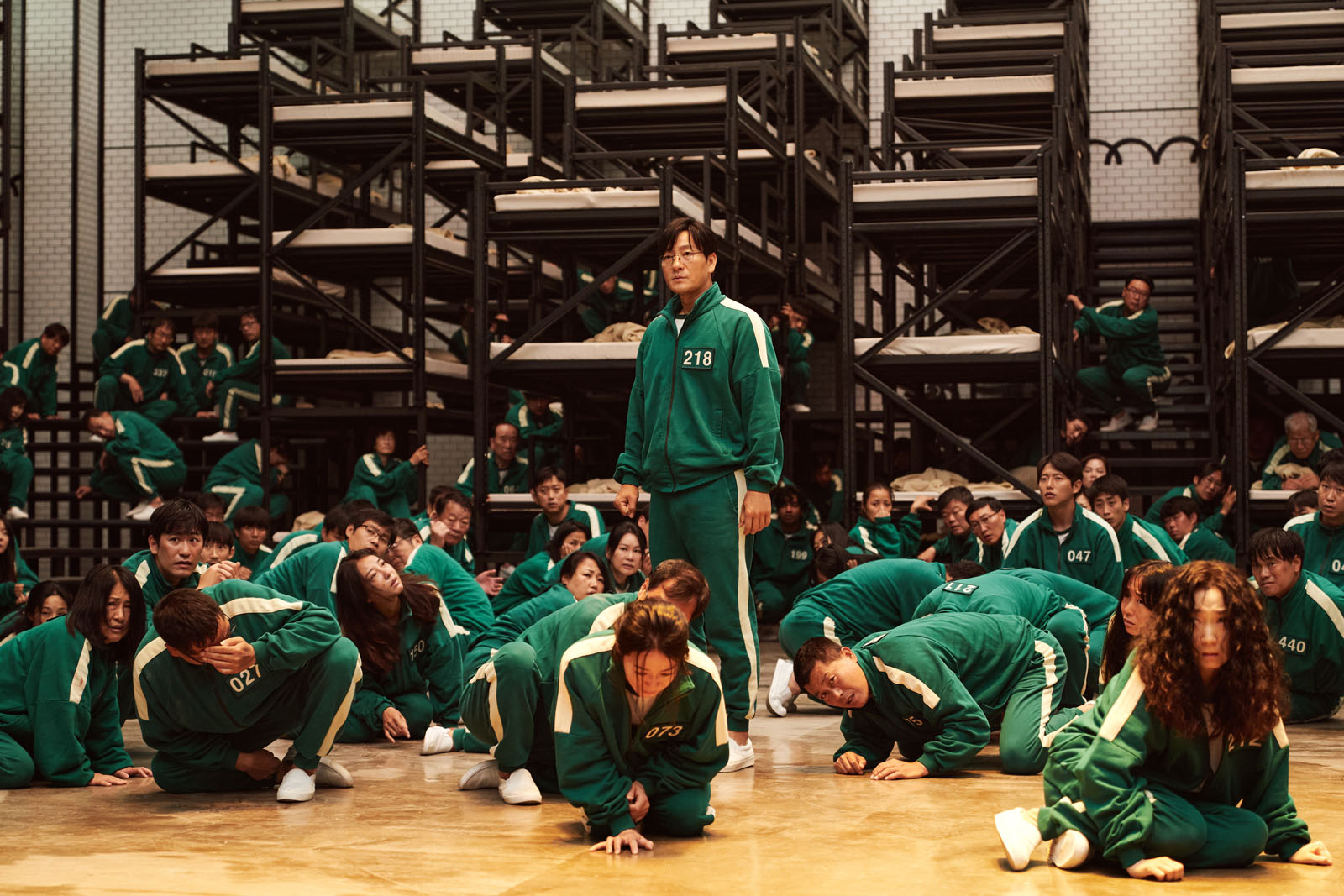 What We Know About The Squid Game Cryptocurrency On PancakeSwap

There’s no denying that Squid Game has taken over the world of entertainment, but it looks like it’s taken over cryptocurrency now, too. But all is not what it seems…

A mysterious Squid Game token recently appeared on the PancakeSwap marketplace. While it may get attention through its name, it could well turn out to be a scam attempt to lure fans of the series and get money from them.

Is the Squid Game craze taking over the world of cryptocurrencies as well? In any case, a mysterious crypto asset project has been reaching huge sums since its launch on October 26. Launched at a price of $0.012, on Friday it was worth $4.50. As of Thursday, it was recording an increase of nearly 2,400% in 24 hours. So why is this cryptocurrency making such a splash? It seems that the only reason is the power of the Squid Game brand.

It’s impossible to ignore the recent Korean Netflix series that is a sensation across the globe. The plot focuses on a deadly competition where the prize is a huge amount of money. In order to win, players have to participate in children’s games and a misstep equals death. This series has been breaking records for Netflix around the world. 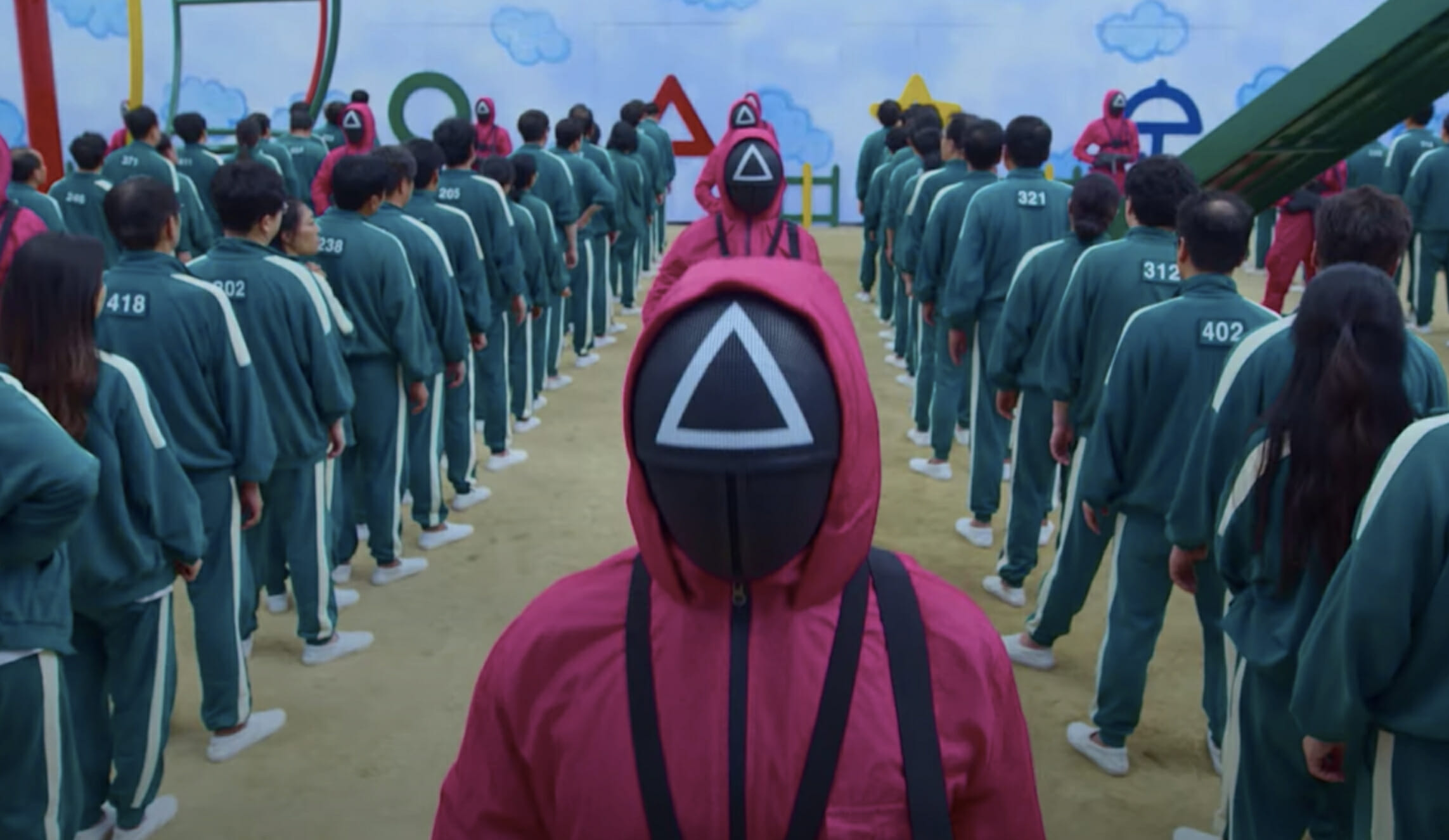 Caution is in order however when it comes to this cryptocurrency, whose process is proving to be a bit murky. CoinMarketCap has issued a warning, as many users have found that they could not sell these tokens. The reason? The whitepaper for this cryptocurrency outlines an anti-dumping technology that prevents buyers from reselling their coins if certain conditions are not met. This kind of token is particularly popular right now for certain schemes that involve creating value for the creator and leaving others high and dry. Such cryptocurrencies often have no clear, specific purpose and don’t have any particular new technological project. In short they simply surf on the success of a trend or meme to acquire value.

This particular token was launched as an exclusive form of payment for a Squid Game project created by gamer fans, a platform that will allow users to play and win money in an online tournament, known as “play to earn.” This competition will be launched in November and mimics the series by offering six games; the overall winner will win a yet to be determined sum.

The warning from CoinMarketCap comes amid a recent spate of Squid Game-related scams and malware, with cybercriminals looking to lure fans. This cryptocurrency is not officially linked to the series.