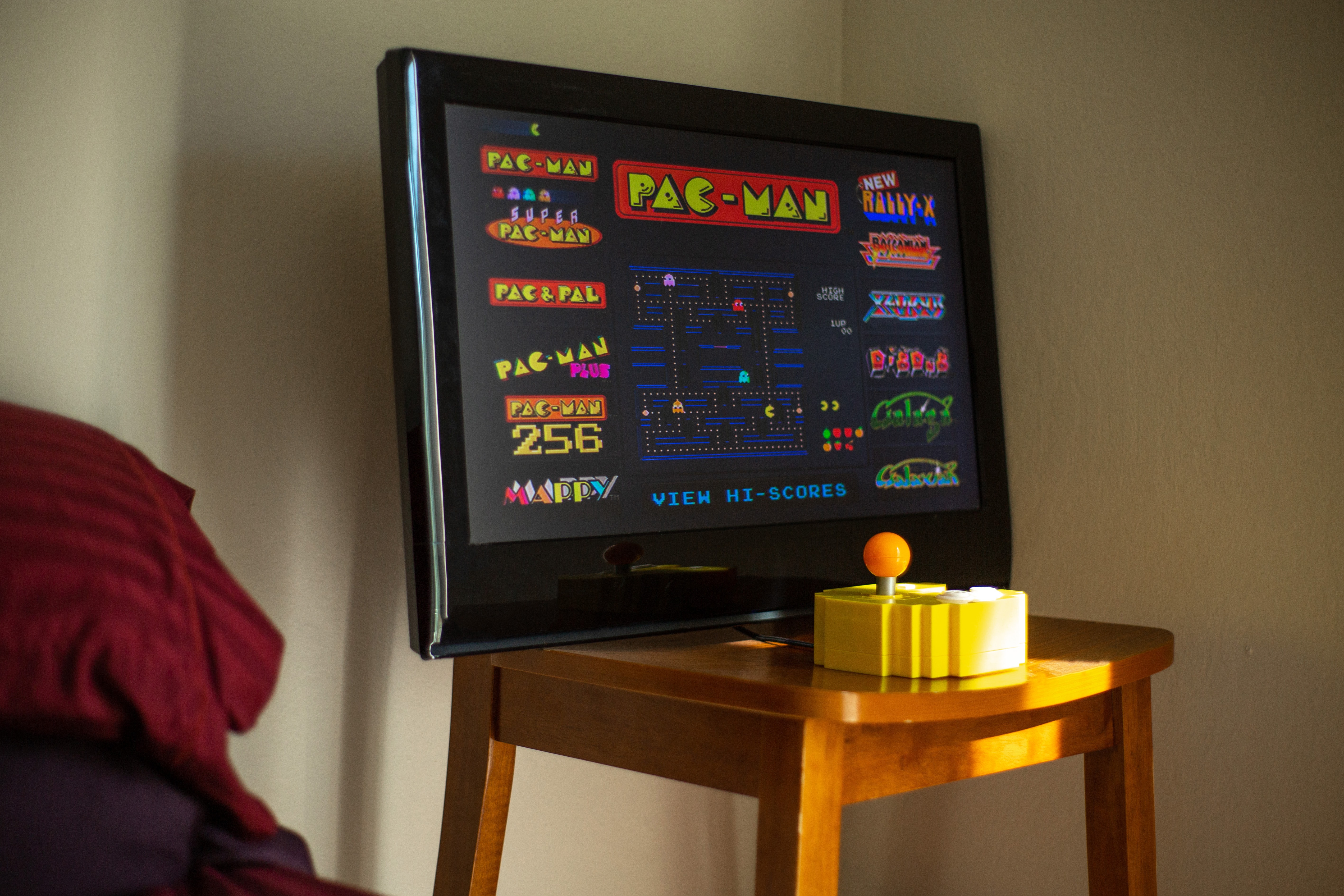 2020 may be getting a bad rap for a lot of things, but video games are not one of them. Whether on console or PC, there is a whole slew of must-play titles lined up for this year. Here is a list of our top picks for the first half of 2020.

2016’s Doom was a great reminder of the classic gameplay formula’s enduring quality and appeal. Now, Doom Eternal adds a great deal of lore to the beloved franchise while taking the pace up a notch. There is also a greater aspect of exploration worked into the game, but not to the point where it detracts from the shooter’s primary appeal. Expect more blood, demons and gut-wrenching violence as you assume the role of the one person in the universe Hell cannot contain.

The original Final Fantasy VII not only defined the Japanese RPG genre but also introduced it to a broader market outside of its home country. Even after 23 years, it still reigns as one of the most iconic games of the 20th century. When the high-definition remake was announced at E3 2015, fan reactions were nothing short of ecstatic. Exploration and battle mechanics will take place in real-time (like Final Fantasy XV), so you can expect the gameplay to be more fast-paced.

The original Resident Evil 3 is credited for taking the survival horror franchise in a more action-oriented direction (one that was eventually realised with Resident Evil 4). Capcom’s upcoming Resident Evil 3 Remake follows hot on the heels of the critically-acclaimed Resident Evil 2 Remake and sees veteran cop Jill Valentine going up against the undead horrors of Raccoon City and the evil Umbrella Corporation. The return of Nemesis, in particular, promises to induce traumatic flashbacks for fans of the original game.

The Last Of Us Part II

2013’s The Last Of Us was impressive on many levels. The open-world environment, combined with elements of survival horror made the gameplay crazily immersive. But what truly made it stand out was its focus on the relationship between the two protagonists, Joel and Ellie. This new instalment puts you in the shoes of an older and more ruthless version of Ellie trying to survive in a post-apocalyptic America. Naughty Dog hasn’t been too forthcoming on the plot details, but the studio’s success with Uncharted 4 and The Last Of Us should be assurance enough of top-notch story-telling.

Nintendo‘s Switch is tailor-made for simple, low-commitment games like Overcooked 2 and Mario Kart 8 Deluxe. Animal Crossing: New Horizons fits perfectly into this category. It has already broken UK sales records and is proving to be one of the Switch’s most successful launches. If you’ve ever dreamed of living on an island with anthropomorphic animals for neighbours, this is your game.

Fans of 2017’s Nioh often refer to it as “Dark Souls set in feudal Japan” – and they’re quite right. The brutal yet rewarding gameplay coupled with the dark fantasy setting certainly legitimises the comparison. Making its debut is a detailed character customisation feature, much to the delight of fans of the previous instalment. Nioh 2 is billed as a prequel set in the late 1500s and will feature a three-player co-operative multiplayer mode.

Set during the first Mongol invasion of Japan in 1274, Ghost Of Tsushima revolves around Jin Sakai, one of the few survivors of his clan on Tsushima Island. Trained as a samurai, Sakai is forced to adopt unconventional techniques in order to combat an implacable foe. Fluid combat aside, Ghost Of Tsushima features a sandbox exploration mechanic with no waypoints. This keeps the exploration of Tsushima Island as organic and immersive as possible.

Minecraft is definitive proof that a game doesn’t need a fixed objective for it to be fun and engaging. While the original game allowed players to build, farm, explore and basically do whatever they wanted, Minecraft Dungeons takes its blocky pixellated visuals and channels it towards a dungeon crawler setting for a roguelike casual gaming experience. Great for folks who find Diablo to be too intimidating.

Console Games PC Games video games
written by.
Evigan Xiao
Writer
Evigan is an avid fan of bench-made boots, raw selvedge denim, single malt Scotch and fine watches. When he's not busy chuckling over image dumps on Imgur, he can be found lifting heavy objects in the gym or fussing over his two dogs, Velvet and Kenji. He dreams of one day owning a cottage in the English countryside and raising a small army of Canadian geese to terrorise the local populace.
Men's Fashion luxury watches fitness Technology