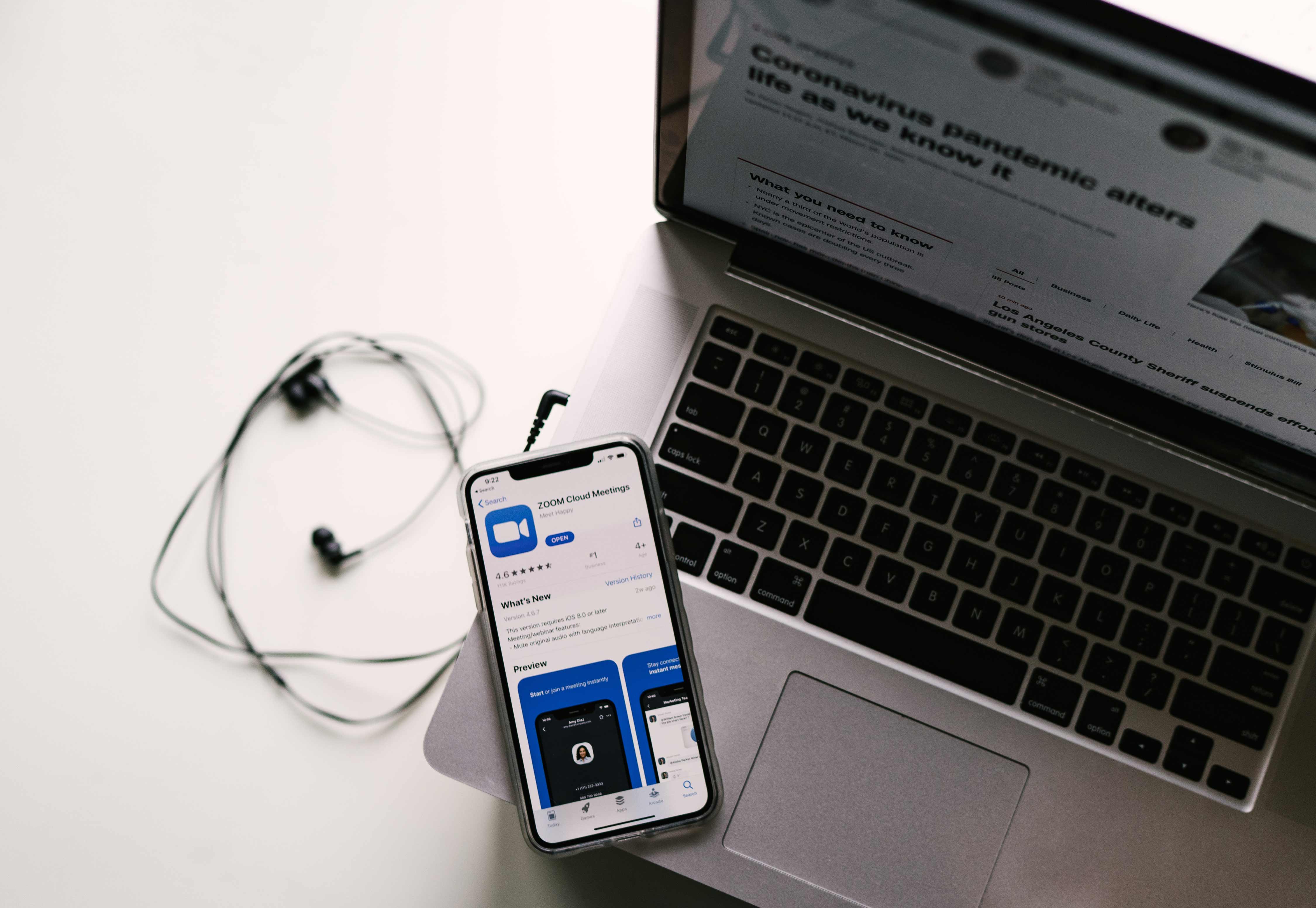 Zoom reported that its earnings soared as its video-meeting service became a popular way to work or socialise while the world hunkered down during the nCOV pandemic. Zoom made a profit of US$27 million on revenue. An amount that leaped 169 per cent more than its previous revenue in the fiscal quarter that ended on April 2020 (US$328 million).

Zoom revealed that, this quarter, it had approximately 265,400 paying customers with at least 10 employees each—a 354 per cent increase from the first quarter of 2019. The company, however, expressed concerns over the popularity of telecommuting as it will most likely decline when restrictions on movements ease up and people can get back to meeting physically.

“It’s a reminder for all of us that Zoom is seeing an unusual spike during what we hope will be a relatively short term event,” said independent tech analyst Rob Enderle in an interview. “Once you don’t have to socially distance as aggressively, a lot of folks are going to want to go back to meeting in person.”

Although, according to chief financial officer Kelly Steckelberg, it is still early days to tell if monthly customers are abandoning Zoom in places where pandemic shelter-in-place rules are being eased because “there will people who are taking their time to go back out for work.”

That said, its popularity and earnings mustn’t be Zoom’s main concerns. Especially after the recent “Zoom-bombing”—uninvited cyber guests disrupting online meetings—the tech company is placed under pressure from the public to deal with security and privacy issues.

“As CEO, I should have done a better job,” Yuan said on an earnings video call with his analysts. “We should have played the role of an IT for first-time users and protect them from cases like Zoom bombing. We learned a hard lesson; this was a mistake I made.” And Yuan sought to make things right; which he did albeit to a small extent.

Recent times have seen the company pour resources into improving Zoom’s privacy and security features, encrypting end-to-end video meetings. The encryption, however, is only made available to its business (and paid) customers and not its free version. Which undoubtedly exposes a number of Zoom users to hackers and more.

Perhaps, as a way to make up for its incapacity, the company has looked to help the people in other aspects—using its profits to launch a philanthropic foundation with initial grants and aid the San Jose Digital Inclusion Fund, the CDC Foundation, the World Health Organization, and the CDE Foundation.

This article was first published on AFP Relaxnews.