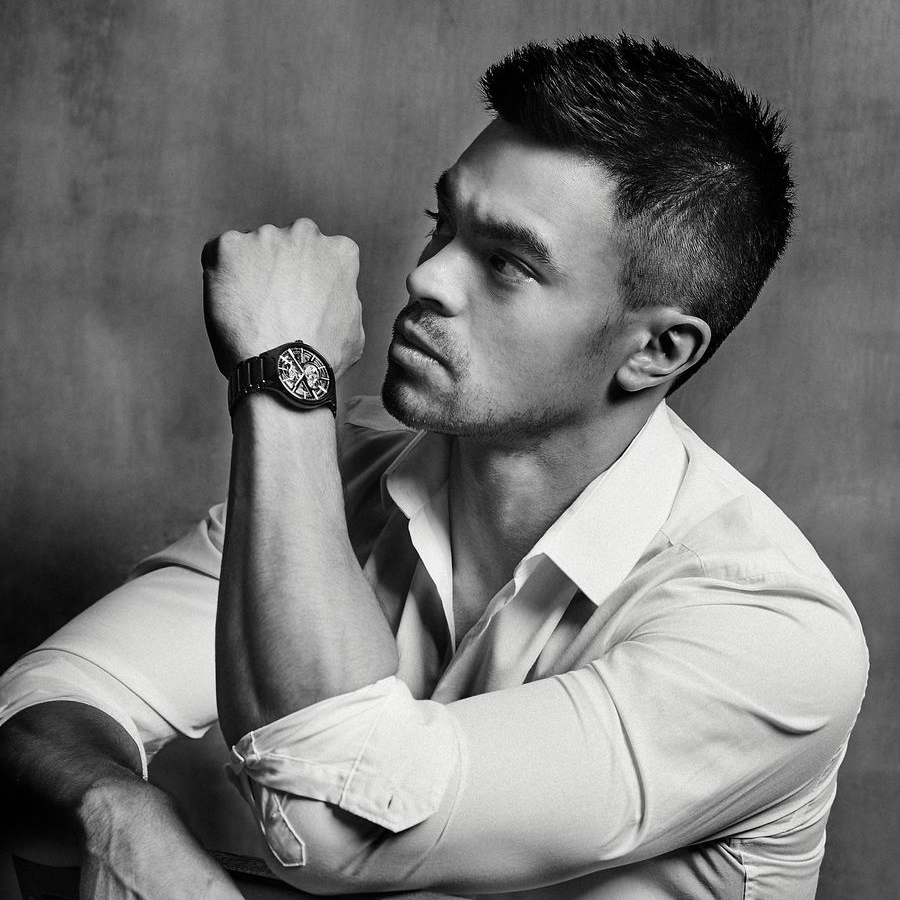 One part Malaysian, one part Australian, and all parts energy, Nick is dedicated to the health and fitness industry in which he builds his career. Paired with his uplifting and humorous personality, he is stationed at FlyProject, one of Klang Valley’s hottest fitness centres at the moment. On top of that, Nick has recently founded Picnic Health Foods under the wings of FlyProject, with two outlets opened for business over at the Intermark and DC Mall franchises – a continuous effort to bring a healthier lifestyle to the public.

What drives you to achieve the things that are most important to you?

Honestly, boredom. I’m scared of not doing anything in life, and I want to live every second of every day as much as I can. My lifestyle is crazy hectic; every minute, every second, there’s something for me to do. Anyone that has known me growing up knows that I can’t sit still, and I never wanted to. However, at this point of my life, slowing down is a good thing. It’s something that I plan my calendar around, because it’s rare that I get to take the time out to reflect.

I’d turn off my computer and ignore messages coming in, and just sit there – sit totally still and not do anything. I’d only allow up to 20 minutes to myself, which is more than enough for me, before I let the mayhem to kick in again.

What would you say is the best adventure you’ve had so far?

Kickstarting Picnic Health Foods is definitely a helluva ride for me. It may not be easy, and it may be a lot of work, traced with fear, doubt and trepidation, it is a lot of fun as well. That being said, one of my biggest goals in life is to visit all the seven ancient wonders of the world before I turn 30, which is about 15 months left – time’s running out (laughs)! I’ve already visited four out of the seven, so I’ve got a good head start at least.

In this modern age, when “likes” and “followers” are important to the general public, what is the measure of success to you?

I think it all comes down to how you go to sleep at night. Have you gone to sleep tonight doing everything you wanted to get done today? It doesn’t matter if it’s for your own entertainment, for your own pleasure, for your own career goal and ambitions, or even if it’s about helping people out or learning something new... Whatever it is, if you go to sleep tonight or any other nights, knowing that you have achieved what you set out to achieve at the beginning of the day – that day is considered a success in my books. Put those days together for a longer period and you will then have a lifetime of successes.