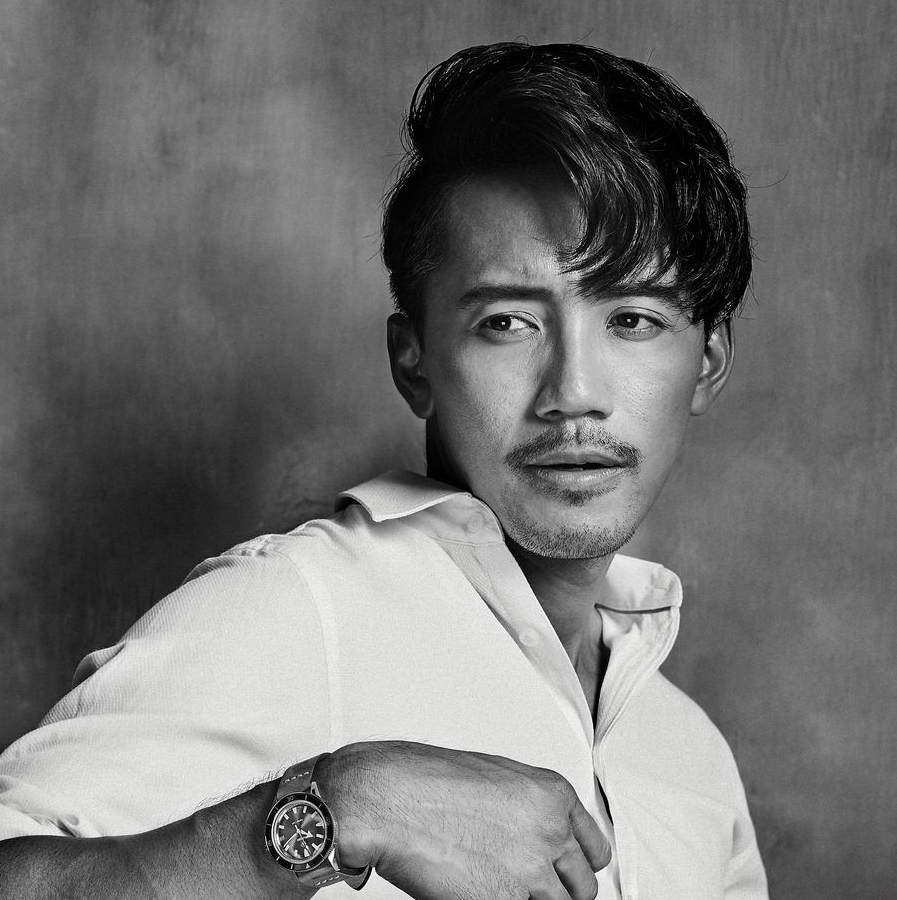 Born Syameel Fariz Lao Bin Zarief, Meel has always been the behind-the- scenes kind of guy with his career in production houses. However, he decided to put himself in front of the camera for a change when he documented his trip around Malaysia in a 24-episode video series playfully named Meelasia, which has garnered over thousands of collective views on YouTube.

WHAT DRIVES YOU TO ACHIEVE THE THINGS THAT ARE IMPORTANT TO YOU?

Usually, the question “why” is the key for me to start the engine: why do I want that thing – or do I even need that thing? I need to have a “why” first before I can put in my 110% effort in achieving it.

IN THIS MODERN AGE, WHEN “LIKES” AND “FOLLOWERS” ARE IMPORTANT TO THE GENERAL PUBLIC, WHAT IS THE MEASURE OF SUCCESS TO YOU?

I’m not going to lie: I love the likes and followers I get on my social media platforms; it’s a fact that I myself am part of the social media generation. I mean, that’s kind of the reason why everyone is on board with social media in the first place. Yet, at the same time, I wouldn’t define success based on how many likes and followers I have. Sure, that’s how things go on social media, but in real life, I’d define success based on how the person carries himself on a day-to-day basis. Rather than just focusing on what he posts online that is aesthetically pleasing, did he manage to influence his target market in a positive way? How is he really behind the façade? Success is very subjective, and personally to me, I’d much prefer to get to know the person in reality, and understand what makes he think he is successful in the first place.

WHAT WOULD YOU SAY IS THE BEST ADVENTURE YOU’VE HAD SO FAR?

Without a doubt, it would have to be my travels throughout Malaysia for Meelasia. I took three months off to roam across the country, and document what we perceive as hidden gems of Malaysia. People are always documenting their travels overseas, but not their home country. I felt that nobody has ever done this before, so I thought, why not?

WHAT WOULD YOU SAY MAKES A GENTLEMAN IN THIS MODERN ERA?

In this modern generation, I believe that to be a gentleman is to have more empathy. Especially during this era of women empowerment, all eyes are on us men more than ever. That’s not to say it is for the worse, because it’s the kind of spotlight we need to, I’d say, relearn how to become a gentleman again. For the longest time, it has always been a patriarchy world, where men set the rules, and rule. So, I think it’s about time we steer back into the path to be the kind of man we should aspire to be – and the key thing to that is empathy. Whether it’s towards every race or gender, a gentleman has to have the sensitivity towards what is out there, and what is around him.