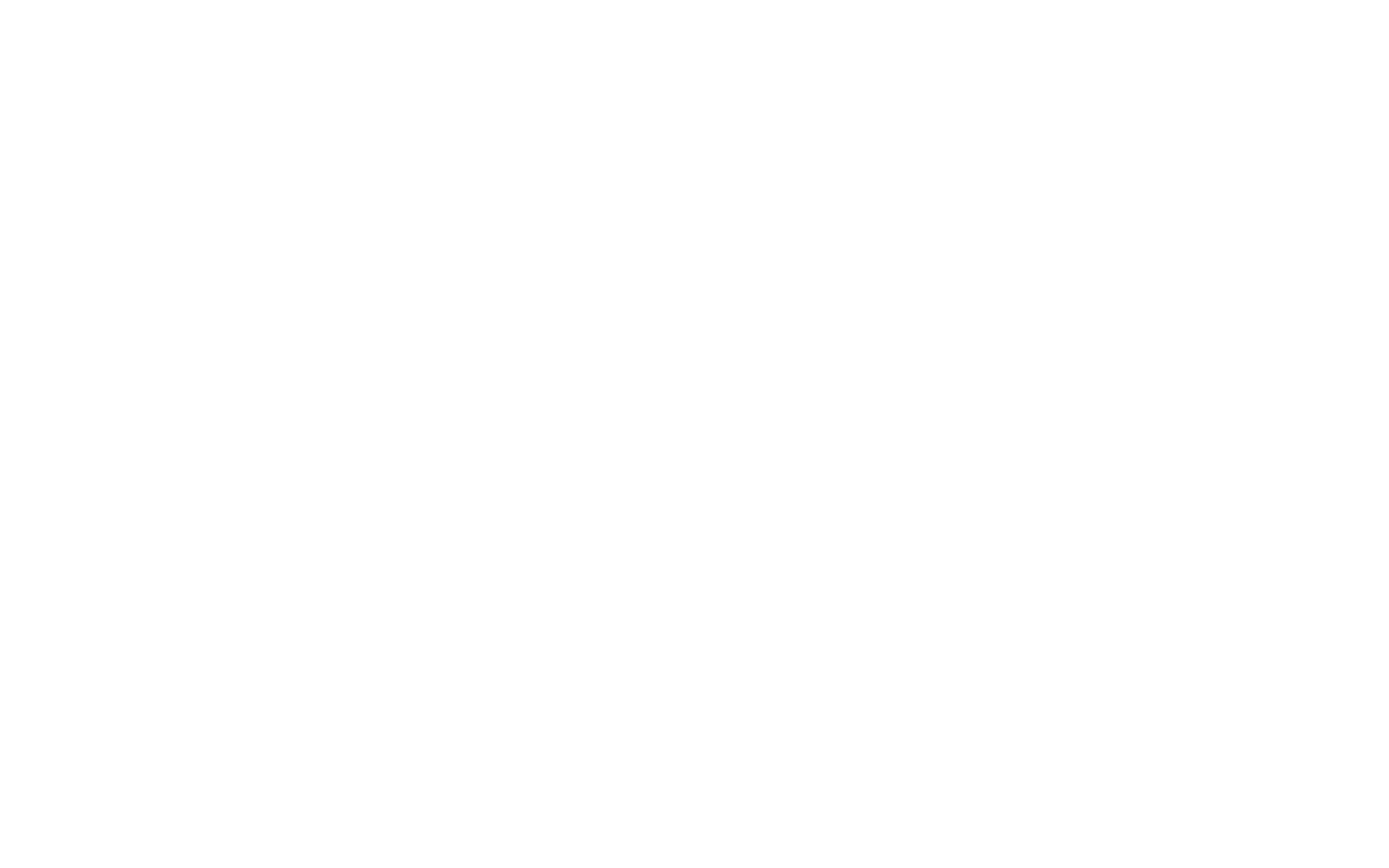 Swiss watchmaker Oris has just launched its latest watch: the Big Crown ProPilot X Calibre 115. Featuring a mesmerising design choice, the stripped-down, skeletonised mechanical timepiece lays bare the workings of the device, so you can understand and witness how the movement functions.

The new watch seeks inspiration from the Waldenburg Valley in the village of Holstein, the birthplace of Oris. Ever since it was conceptualised in 1904, the brand has remained true to its intent of making purely mechanical watches and creating the most authentic experiences. It is this drive that has led the company to create over 270 in-house calibres.

The ProPilot X Calibre 115 taps the spirit of the Calibre 110, a limited-edition watch that was launched to mark the brand’s 110th anniversary. The 110 had a ten-day power reserve, a patented non-linear power reserve indicator and a movement that was developed by Oris. The new model seeks to juxtapose these features with a skeletonised movement, so that nothing is hidden. And when you wind the crown, you’ll be able to see the extended mainspring coils tighten.

The watch does not feature over-the-top decorations or design gimmicks. Instead, it is raw, honest and fuss-free. For instance, the calibre’s skeletonised bridges are matte grey and they are not even polished. The edges of the movement, again, are not bevelled. Everything exists in its natural state.

In the words of the Oris chief operating officer Beat Fischli, “The watch is a masterpiece, the perfect synergy of design and technology. Previously, we had this incredible movement, but no one could really see how it worked. Now you can. You know a palace is beautiful inside, but until you actually walk through the door, you can’t be sure exactly how beautiful.”

The watch embodies the very essence of casual luxury that Oris stands for, which explains the lack of flashy colour palettes or unnecessary aesthetic additions. The hand-wound watch comes in a 44mm titanium case that’s lightweight, durable and hypoallergenic. The top glass has a double-sided anti-reflective coating and the watch features either a black leather strap with a titanium lift clasp or a multi-piece titanium lift clasp.

How Rolex Is Redefining And Revolutionising The Humble Watch Dial

Delving Into The Iconic Louis Vuitton Tambour With Michel Navas