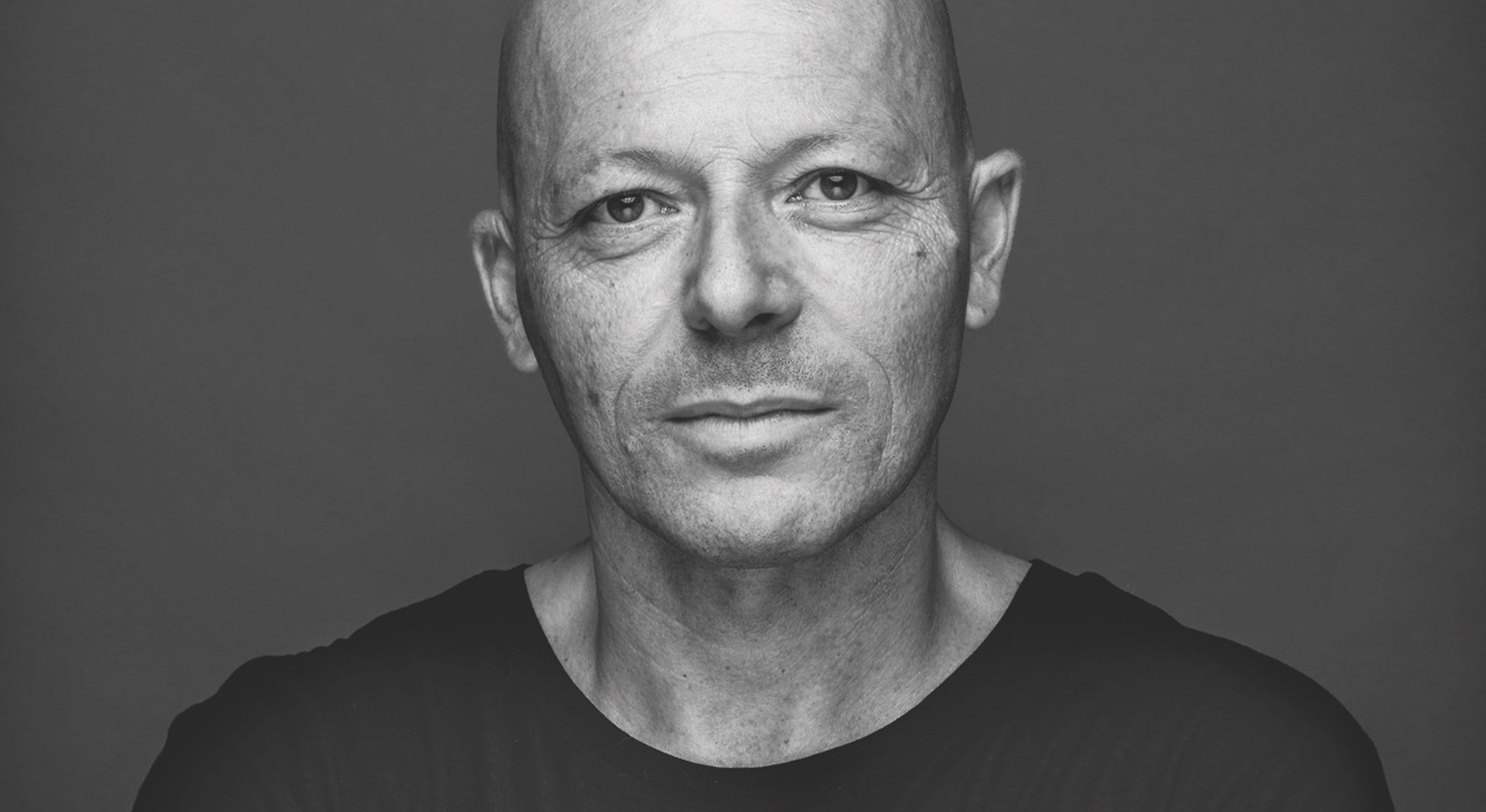 Fabio Panzeri might be the last person you would imagine to be Braun Büffel’s new creative director. The man listens to all kinds of metal such as Iron Maiden and Dream Theater, has barely any space left on his body for new tattoos, and adores the Brutalist designer Rick Owens.

Yet, perhaps he is exactly the type of counter-culture visionary the normally conservative Braun Büffel needs to transform itself into a brand for today’s maximalist, streetwear-luxe age.

Fabio Panzeri has been around the block, and then some. He’s worked in Prada, Dolce&Gabbana, Etro, Calvin Klein and various other fashion and accessory brands.

He admitted that in the beginning, he too was unsure about leading the creative direction of Braun Büffel.

“When I was contacted about the position, I went to take a look at the brand’s product selection at that time. I saw good quality items but they weren’t very exciting. There is nothing wrong with that, of course. But, I preferred something a bit more avant-garde,” Panzeri shared.

But, as he dug deeper into the brand and its history, he realised the immense potential that it had. So, he told Braun Büffel that he would come to Singapore for a chat and if he liked the vibes of the city, he would strongly consider the offer.

“You have a really cool city, a good place,” Panzeri said, his excitement apparent in the way he frantically tapped my arm. It was Panzeri’s first visit to Singapore but it was enough to convince the Italian to take up the position with the German brand.

“I always think about [potentially alienating the Braun Büffel customer]. I think, yes, I have to respect my current consumer but at the same time, there are also other potential customers out there we can attract. You might lose some but you gain more. I think we have been too safe for far too long and we need to shake up the brand, to make people go wow.”

Ringing In the Changes

Panzeri has been hard at work not only creating the collections for Braun Büffel but also designing new uniforms, stores and more importantly, a “philosophy”.

The creative director is a believer in having a strong vision act as the bedrock of any brand. “Translating an international philosophy into a classic Asian market is a new challenge but it’s not necessarily a difficult one. Take for example Prada where I used to work. It is an Italian brand with an entirely Italian approach but the Asian market loves the brand and its products,” explained Panzeri.

The reason is simple – a clear direction. This is what Panzeri intends to do with Braun Büffel. “Our direction right now is a bit confused. We keep talking about our history but I feel that it doesn’t make sense to keep looking back if you want to plan for the future.”

That future is apparent in Panzeri’s first limited edition capsule collection for the brand, as part of the spring/summer 2018 collection. Panzeri designed two male ranges, which he dubbed Mike and Chester. While the former is clean and simple, with lines that will appeal to the office professional, Chester reveals hints of Panzeri’s avant-garde attitude.

“The Chester bags are the perfect combination of masculinity and femininity. If I had to pick a favourite, I would go for the Chester-55 bag. It’s a tote bag, backpack and sling bag and I love the light cream colour. It’s not the typical type of colour that you would find on a Braun Büffel accessory but I think it looks amazing,” said Panzeri.

Panzeri promises even more changes down the road for the brand, especially in the autumn/winter 2018 season. Besides leather, we can expect an influx of technical materials such as nylon and neoprene as well as the introduction of new products, “a garment bag and gym bag, for example”.

That’s not to say that he will radically depart from Braun Büffel’s heritage. “It’s not in the history of this brand to be avant-garde. But I am introducing subtle details such as metal finishings or mixing different material and fabrics together in such a way that it will turn a classic bag into something completely new,” explained Panzeri.

Do you think that your changes will alienate Braun Büffel’s loyal customers, so used to classic leather goods, I asked

“I always think about that. I think, yes, I have to respect my current consumer but at the same time, there are also other potential customers out there we can attract. You might lose some but you gain more. I think we have been too safe for far too long and we need to shake up the brand, to make people go wow,” replied Panzeri.

Yes, he might not be the typical Braun Büffel creative director but he’s certainly a breath of fresh air.

braun buffel creative director fabio panzeri german brand interview
written by.
Farhan Shah
Farhan believes that every man needs a good tailor and a better barber. You can usually find him at the gym, the bar or the poker table, usually all three in one night.