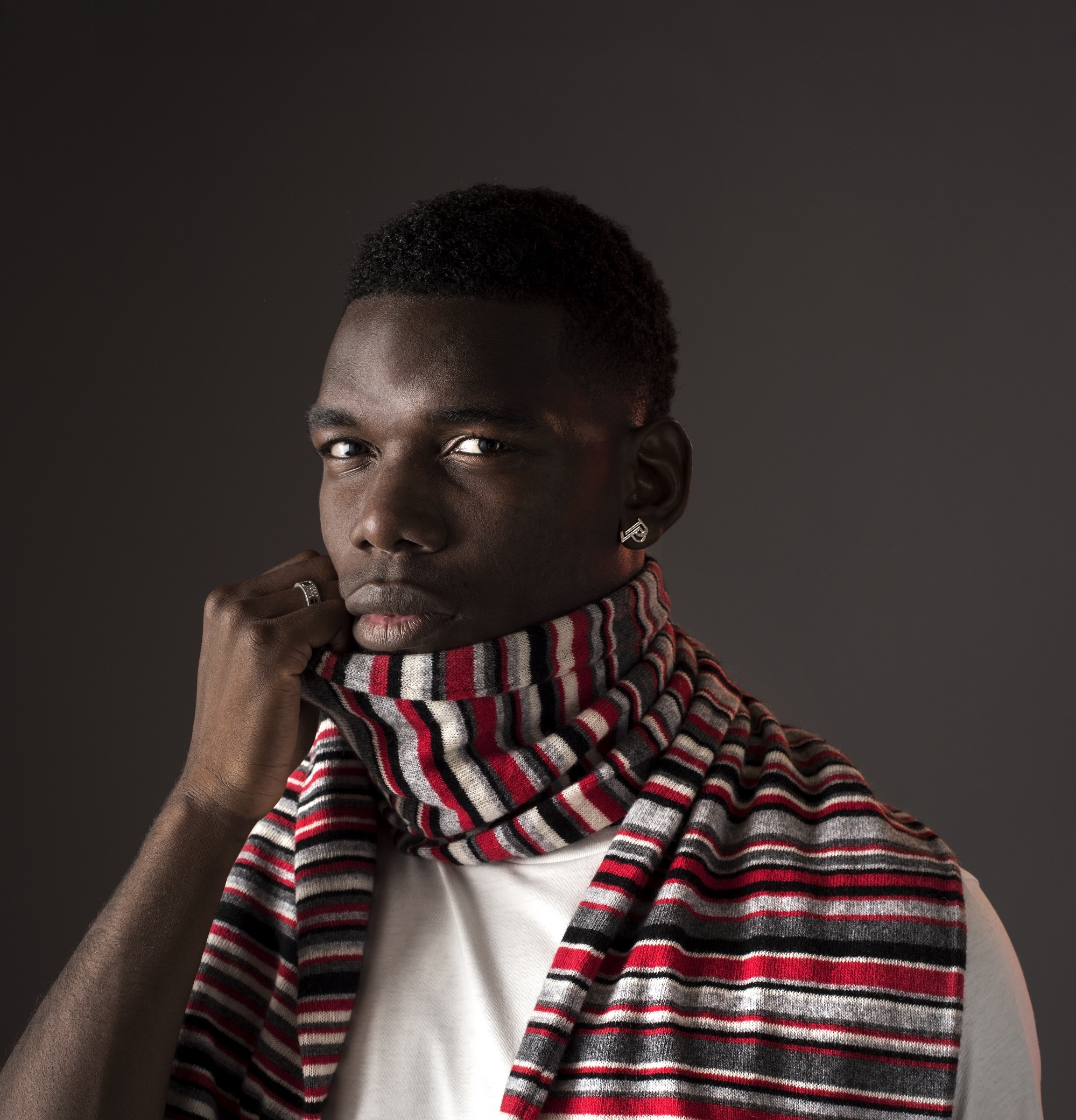 Since its UEFA Champions League Final victory in Moscow in 2008, Paul Smith has been the fashion house responsible in suiting up the Manchester United football team members and officials. The Red Devils have donned the house colours of yellow and red in pride, as well as in style, thanks to Paul Smith’s signature design cues, making them look good through the good times, including the UEFA Europa League win over the AFC Ajax in 2017, and the bad times, like the recent loss to the Chelsea FC in May during the FA Cup Final.

This year, just in time for the festive season, Paul Smith and Manchester United celebrate their partnership with a capsule collection of graphic accessories that mix Paul Smith designs with Manchester United’s football heritage – fitting stocking fillers for any Red Devils fan out there.

Mid-fielder Paul Pogba, Goalkeeper David de Gea, Forward Anthony Martial and Defender Diogo Dalot helm the campaign for the collection, showing off some of the products available in the capsule collection, such as a wool scarf that carries Paul Smith’s signature striped design, and a pair of striped circular cufflinks with the famous Manchester United crest – a nod to Paul Smith’s distinctive formalwear. Other wearable accessories include a tie with the club’s crest in fiery red or subtle black, as well as socks and rectangle cufflinks with Paul Smith’s colourful striped design.

A collaboration that centres around two photo prints featuring the vintage Manchester United scarves and rosettes, these unique prints celebrated Manchester United’s rich sporting history, while highlighting Paul Smith innovative stint in photo print during the 1970s and 1980s. These photo prints are translated unto accessories, like a laptop sleeve, a wash bag, notebooks, leather wallets, cardholders and iPhone 8 cases. 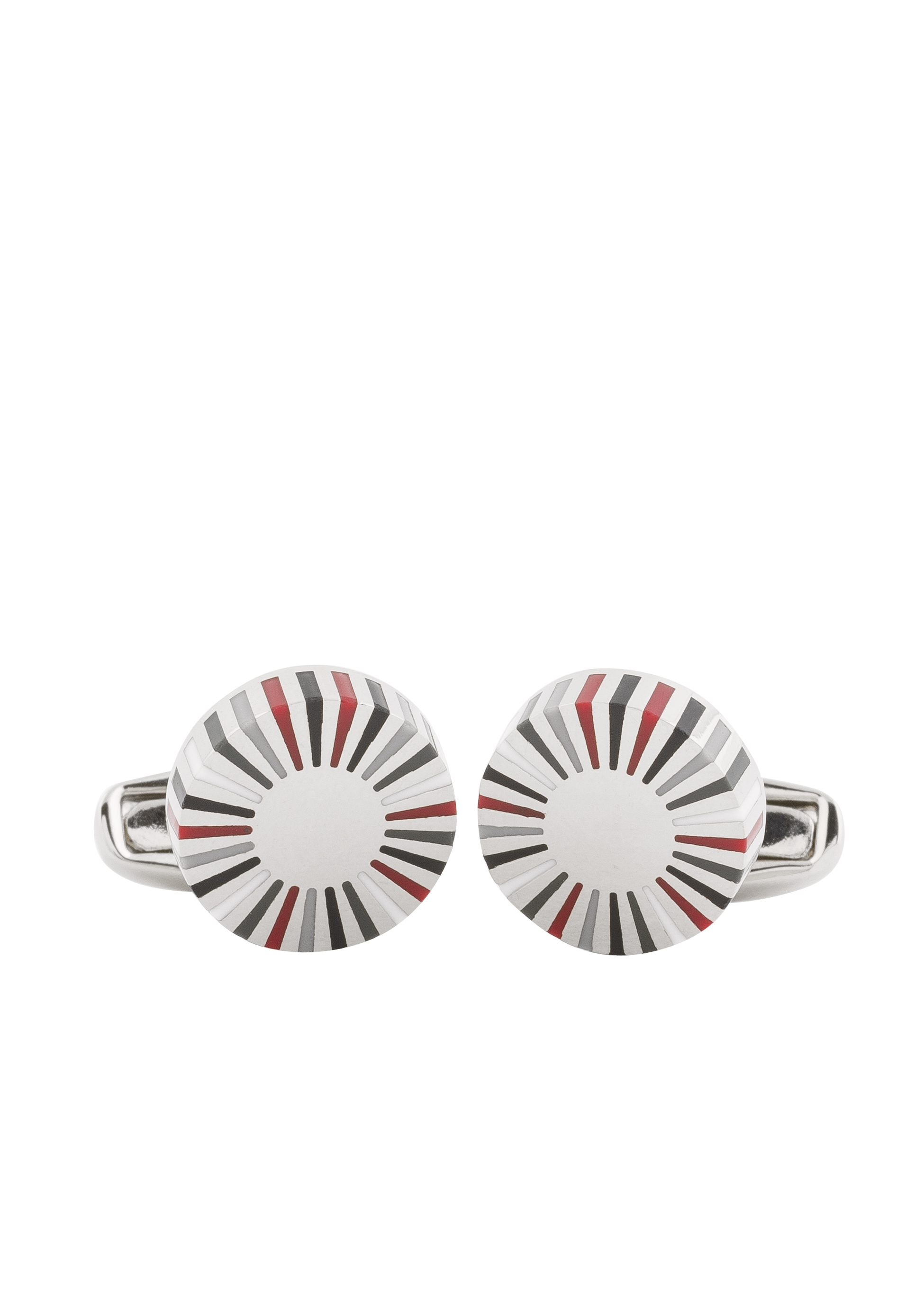