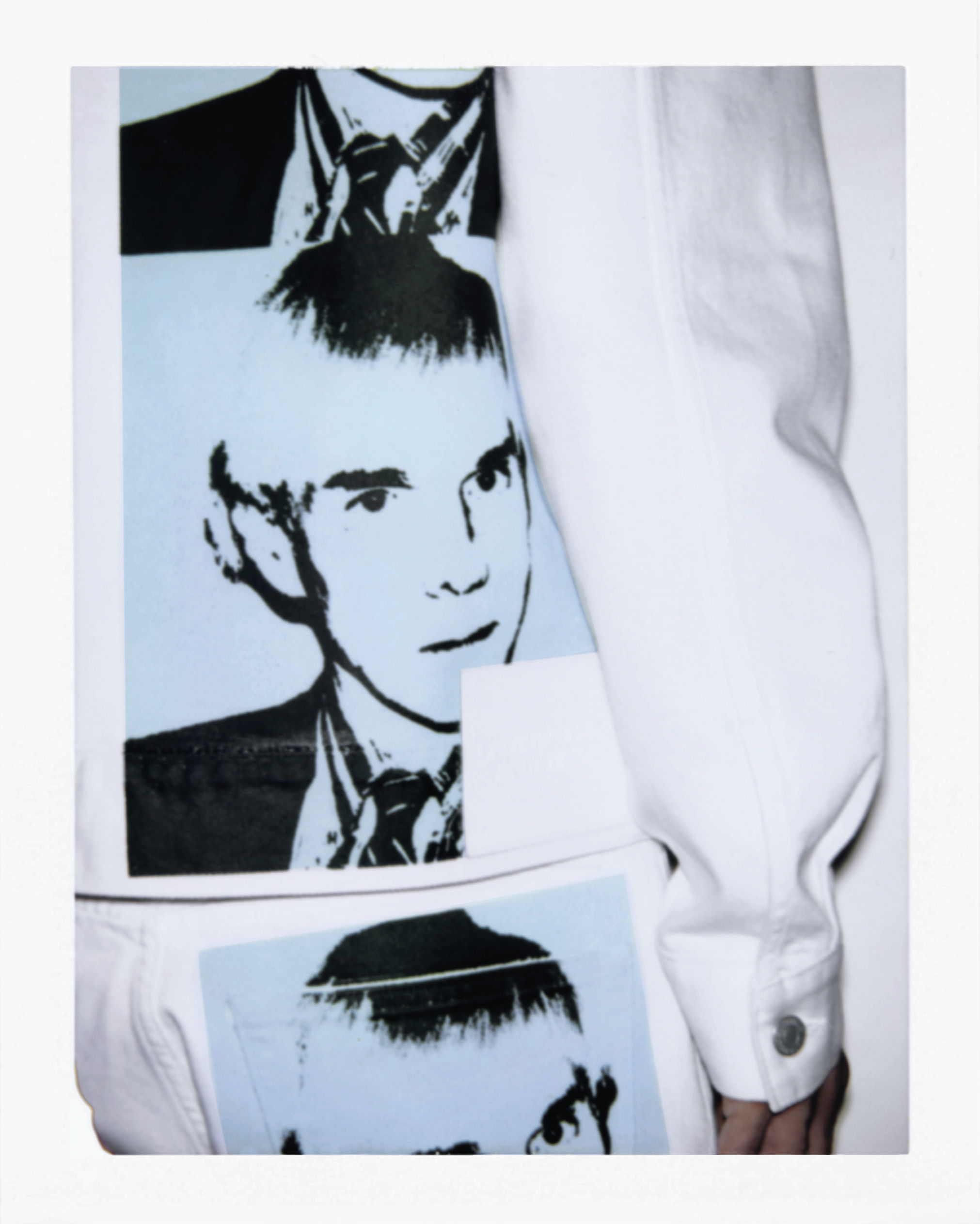 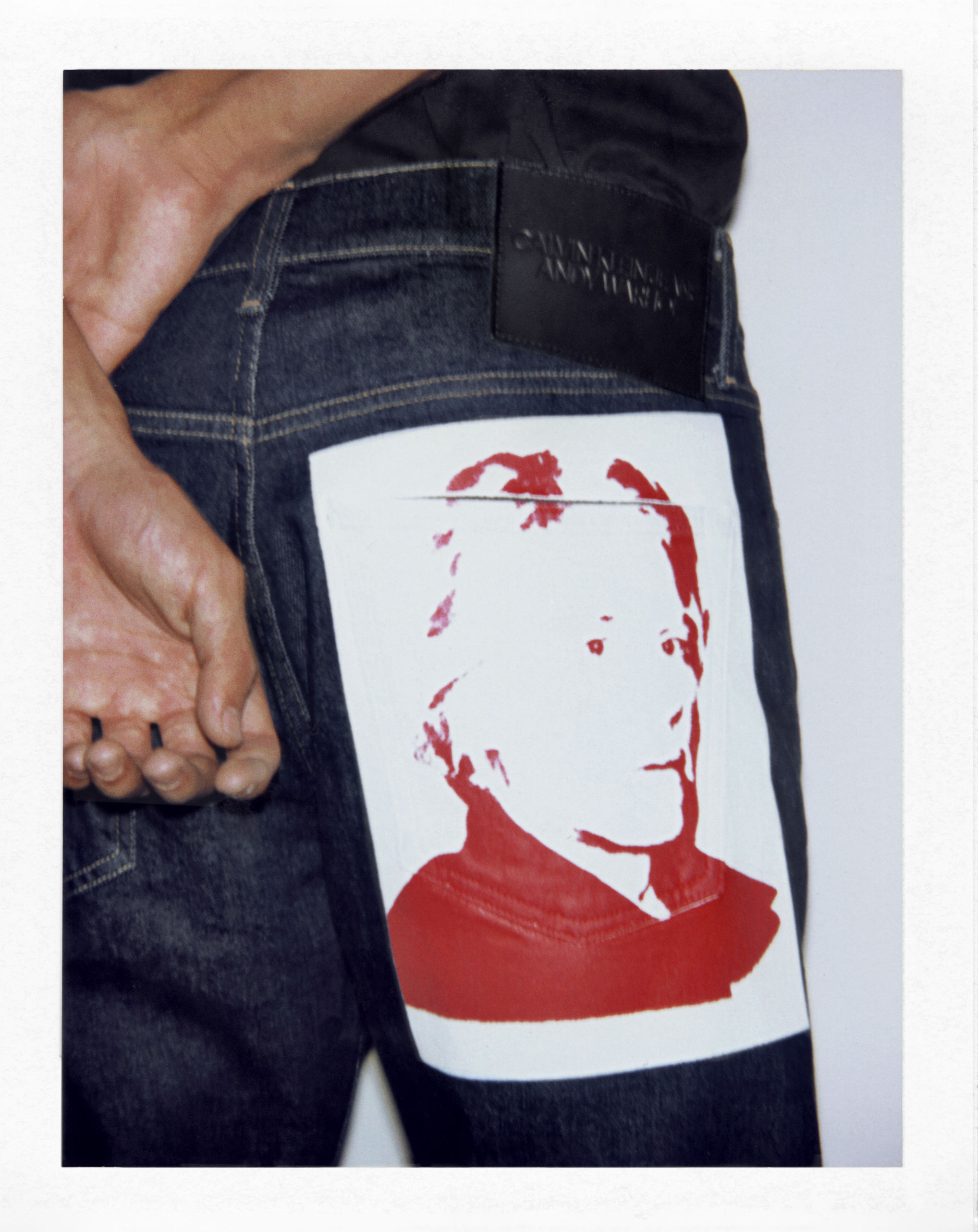 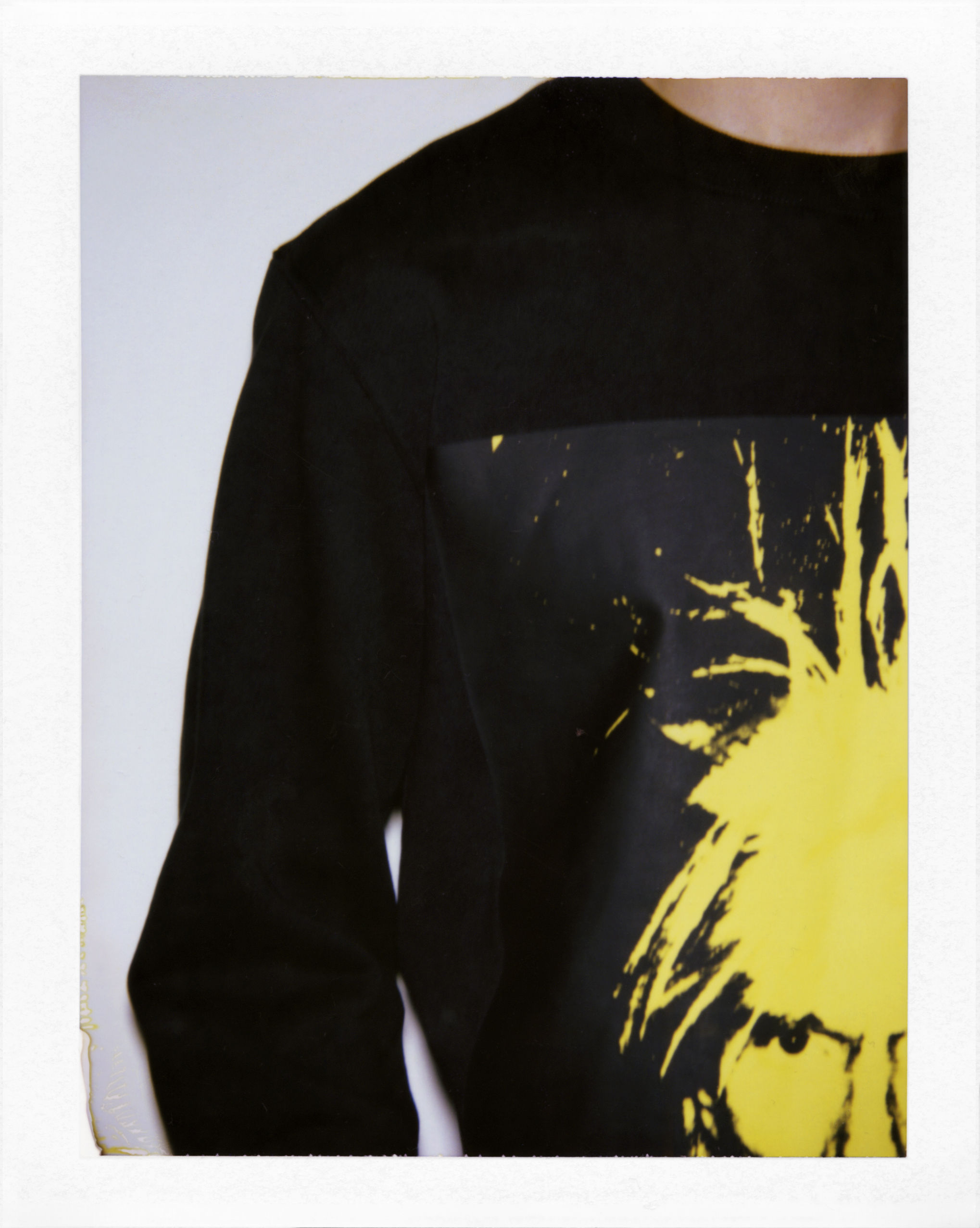 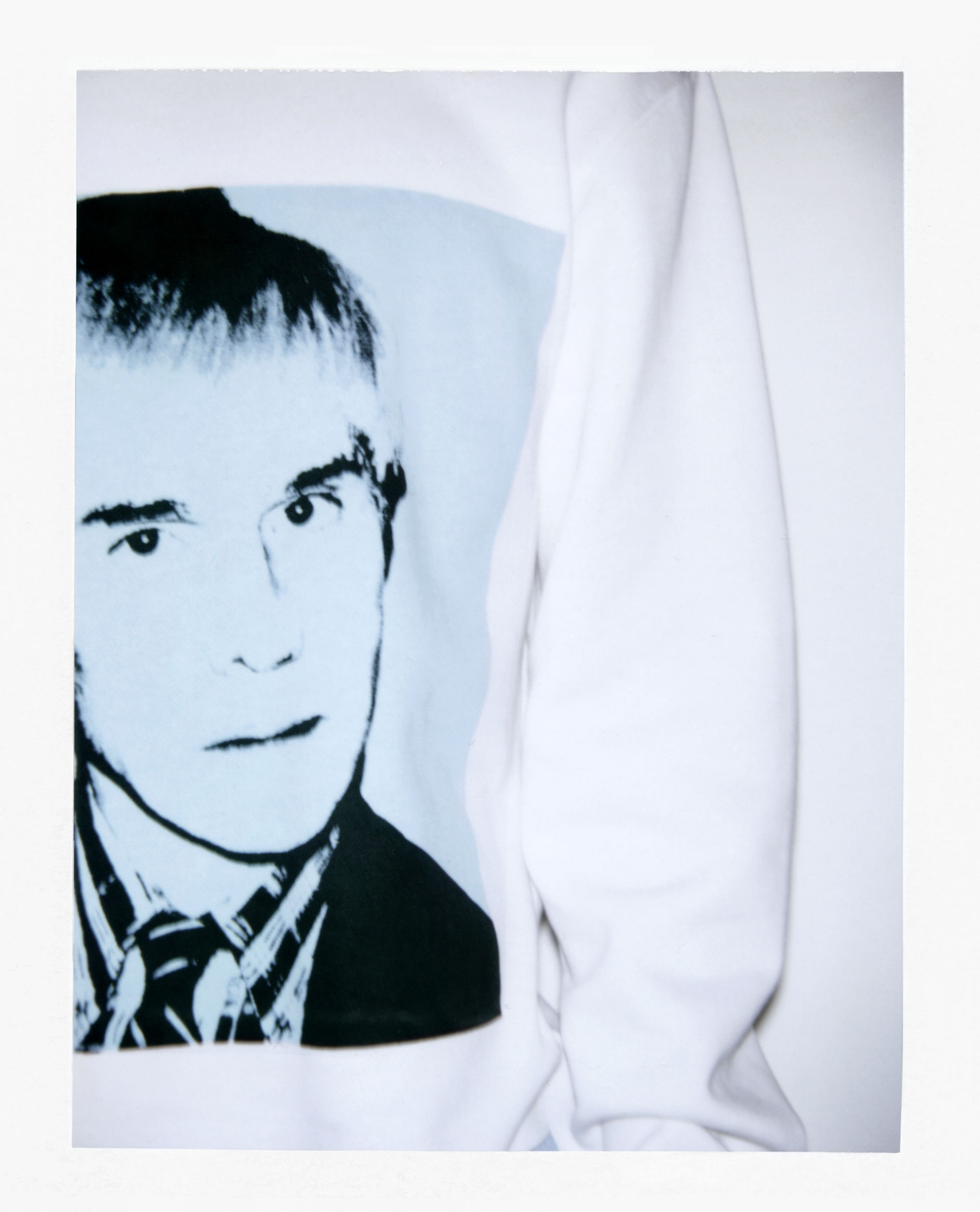 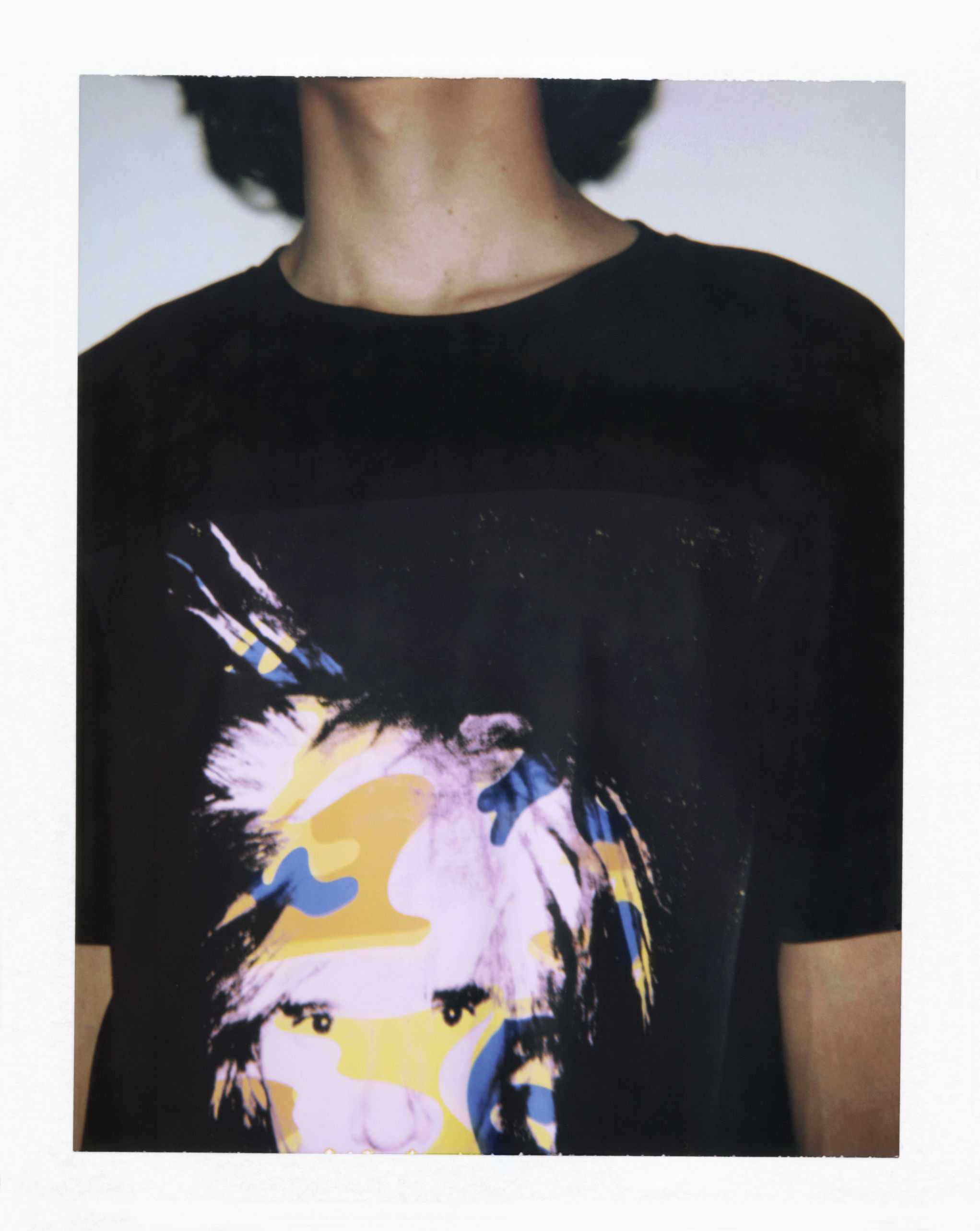 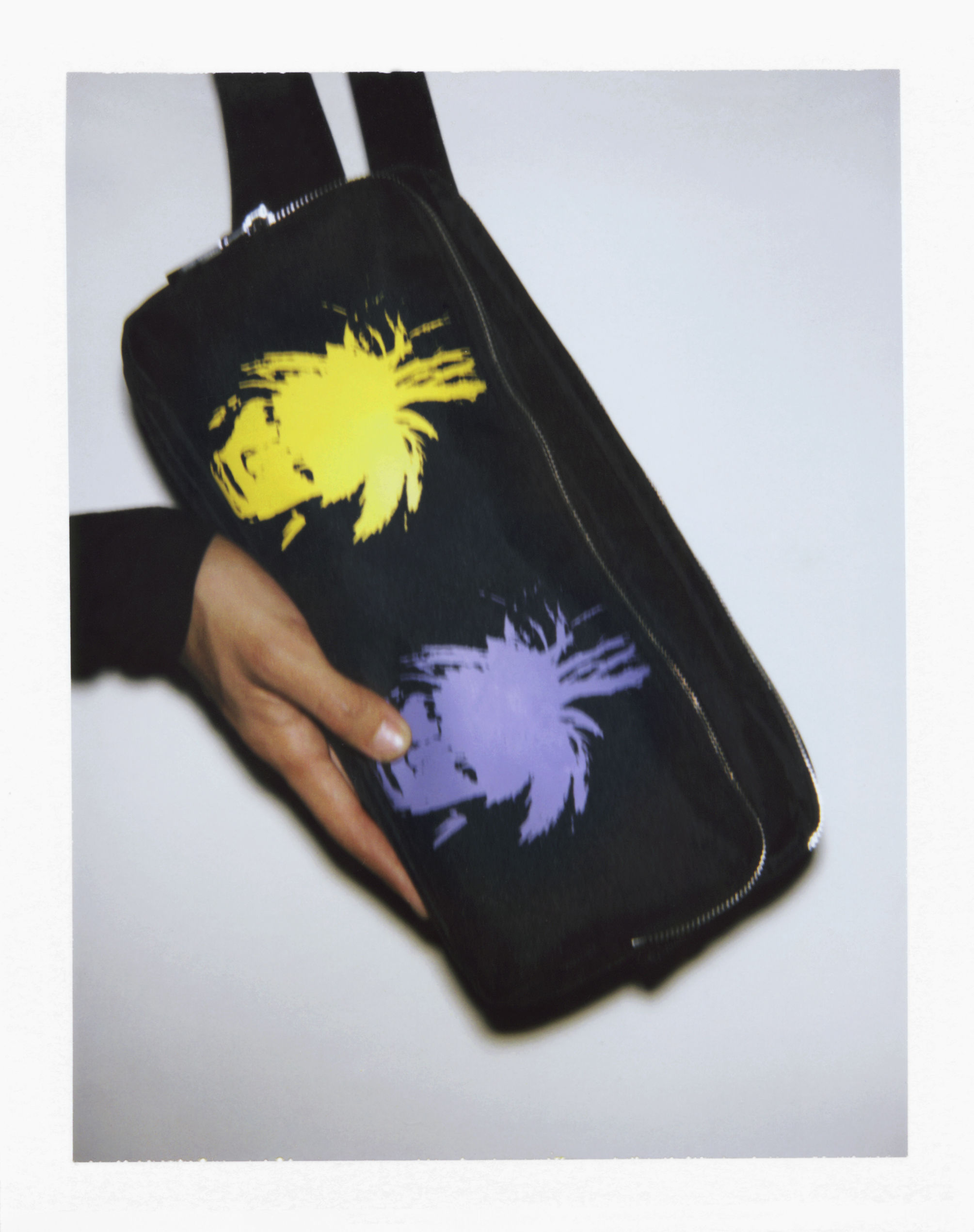 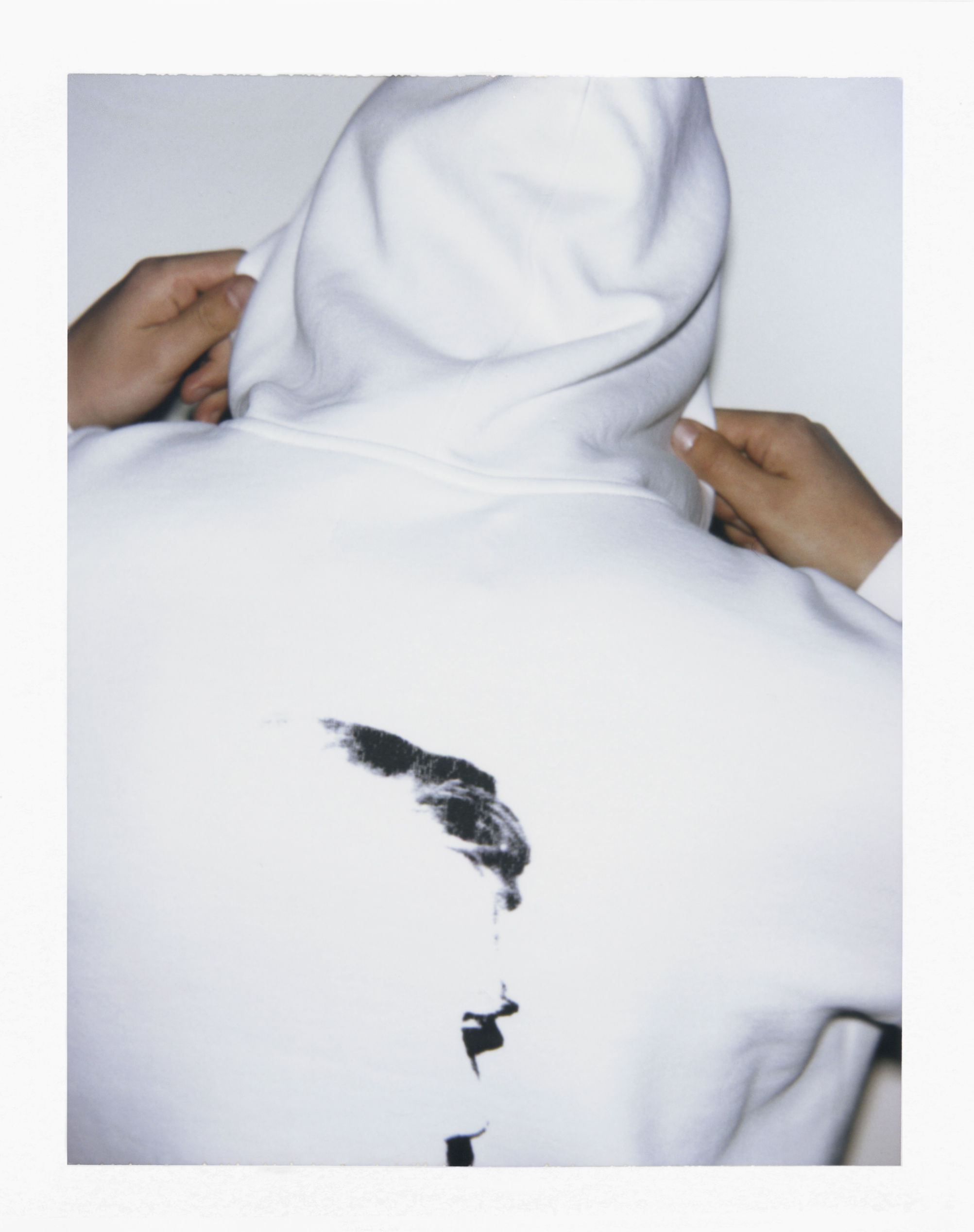 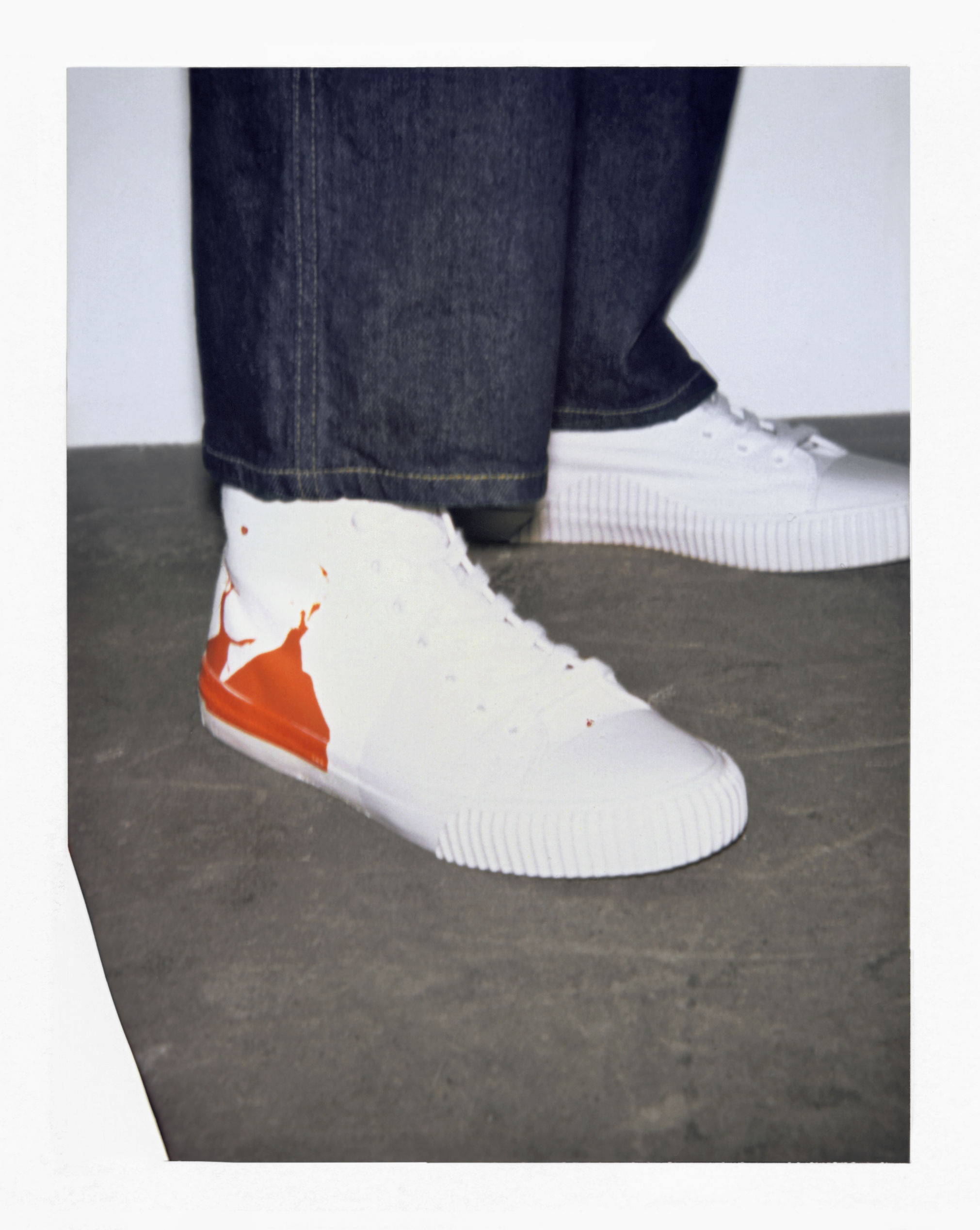 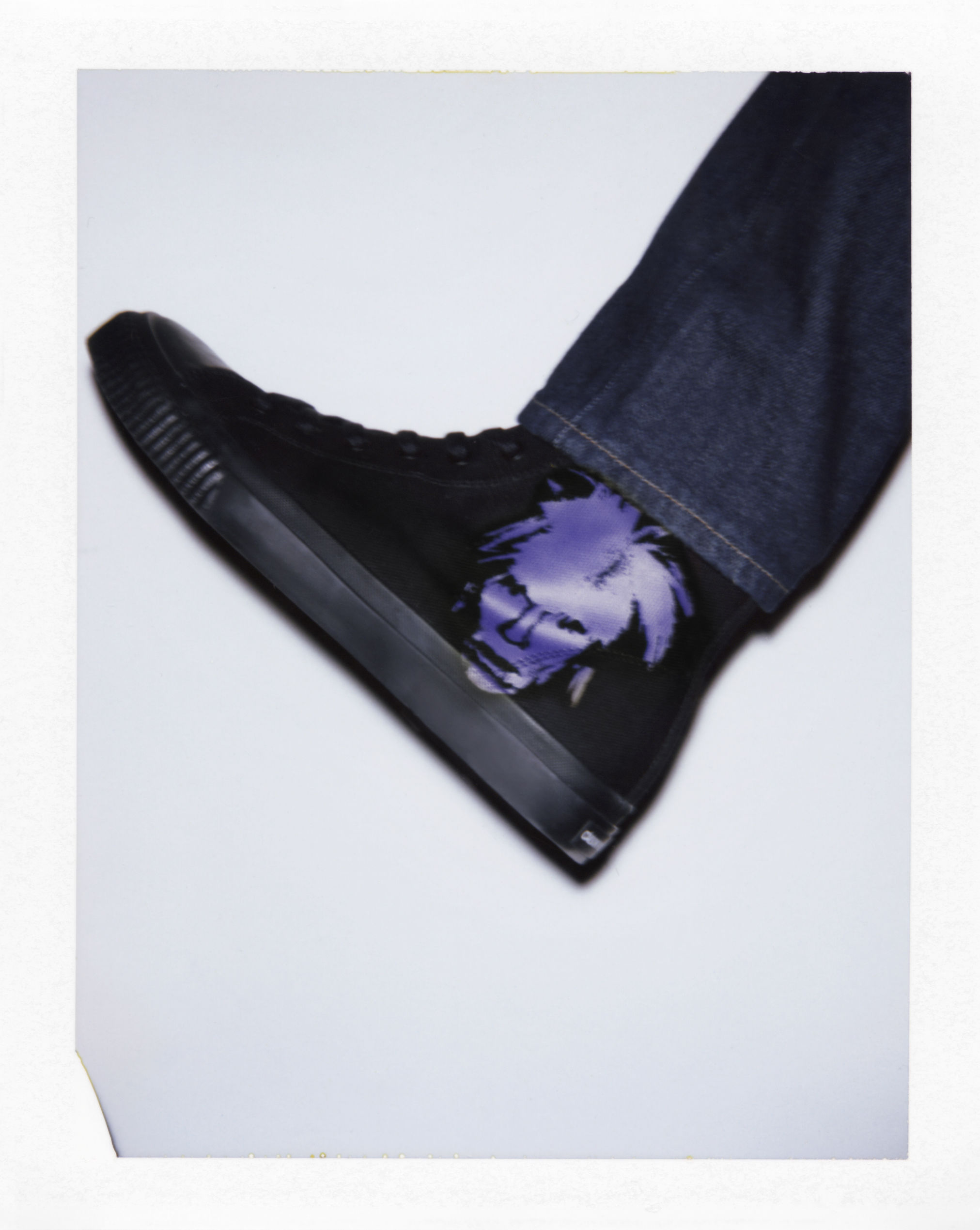 Calvin Klein embraces the egalitarian spirit that the late Pop artist was known for in the 1960s, with an ongoing partnership with The Andy Warhol Foundation for the Visual Arts, for a capsule collection composed of heritage-inflected denim, T-shirts, hoodies, small accessories, and classic canvas high-top sneakers, all printed with vibrant self-portraits of the artist.⠀

An eccentric character born ahead of his time, Warhol was arguably one of the earliest practitioners of the modern selfie, as we know it: from early snaps taken behind dark sunglasses as a short-haired young man, to Polaroids in lipstick and a platinum wig a la Marilyn Monroe, and ultimately a series of graphic, now-iconic silkscreens in his final years – each masterpiece offers a small glimpse of the famous introvert.

In the 1986 works featured in the capsule, Warhol’s image is nearly obscured by darkness, his silvery trademark wig reduced to a jagged shock of hair atop a floating face – as instantly recognisable as any of his most famous subjects. Other notable designs feature the artist gazing frankly back at the viewer, yet maintaining an emotional distance; as well as those in which he is seemingly void of emotion, reduced through the art of silkscreen to flat planes of saturated colour.

All About Fashion Fanatic Jim Chuah’s Admiration For Japanese Designers