Of late, Converse has been soaring high with its lifestyle footwear category. From its global partnership with Ader Error in patchwork-style Chucks, period of opulence with A-Cold-Wall to the latest collaboration with Nissin Foods for a three-part cup noodles-inspired sneaker collection, Converse has truly come a long way. A subsidiary of Nike, Converse manufactures its products under the trade names of Cons, Chuck Taylor All-Star, John Varvatos and Jack Purcell.

The new Converse x Nissin Foods footwear capsule is to drop supposedly in January 2023, with a retail price of around USD 101. Three pairs of the All-Star R will be stocked with a take on popular Nissin Foods flavour wrappings.

After claiming to sell over 50 billion cups of instant noodles since 1967, Nissin Foods, a Japanese convenience food company, has now decided to zero down on making a duo of high-cut iterations and one low-top variation for the new footwear capsule in collaboration with Converse.

The food company, which created the original instant ramen, offers an array of delicious, quick and easy foods. Keeping in mind the same, the upcoming cup noodles-inspired sneaker collection is designed to maintain the food company’s originality in terms of its seafood-based instant ramen flavours. 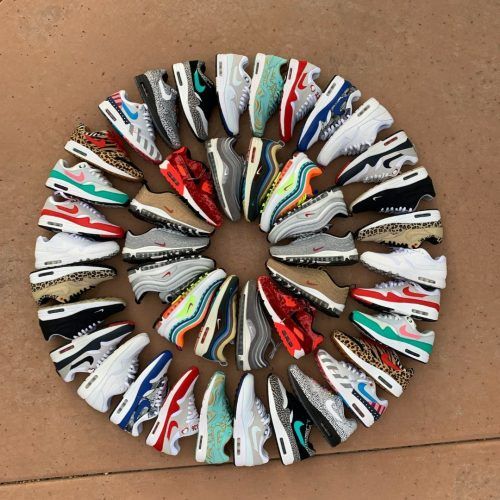 10 Of The Most Stylish Everyday Sneakers For Men 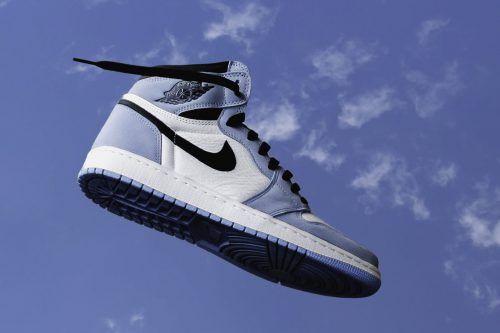 How is it designed?

With cup noodle embellishments printed across the tongues and lateral sides of the right sneaker in red or blue against a sharp white canvas, with Converse hitting in the same fonts of the left sneaker, the latest Converse x Nissin Foods footwear capsule already smells of comfort and luxury.

The lower top goes well with the stark black uppers. The black and white cup noodle logos and bold red Nissin Foods insignia add to its aesthetic. However, the twisted laces that match the perfectly-cooked noodles concept, steal the limelight.

Style
Who Is Apple Martin? Here’s Why You Should Know About The Latest ‘Nepo Baby’
2 days ago