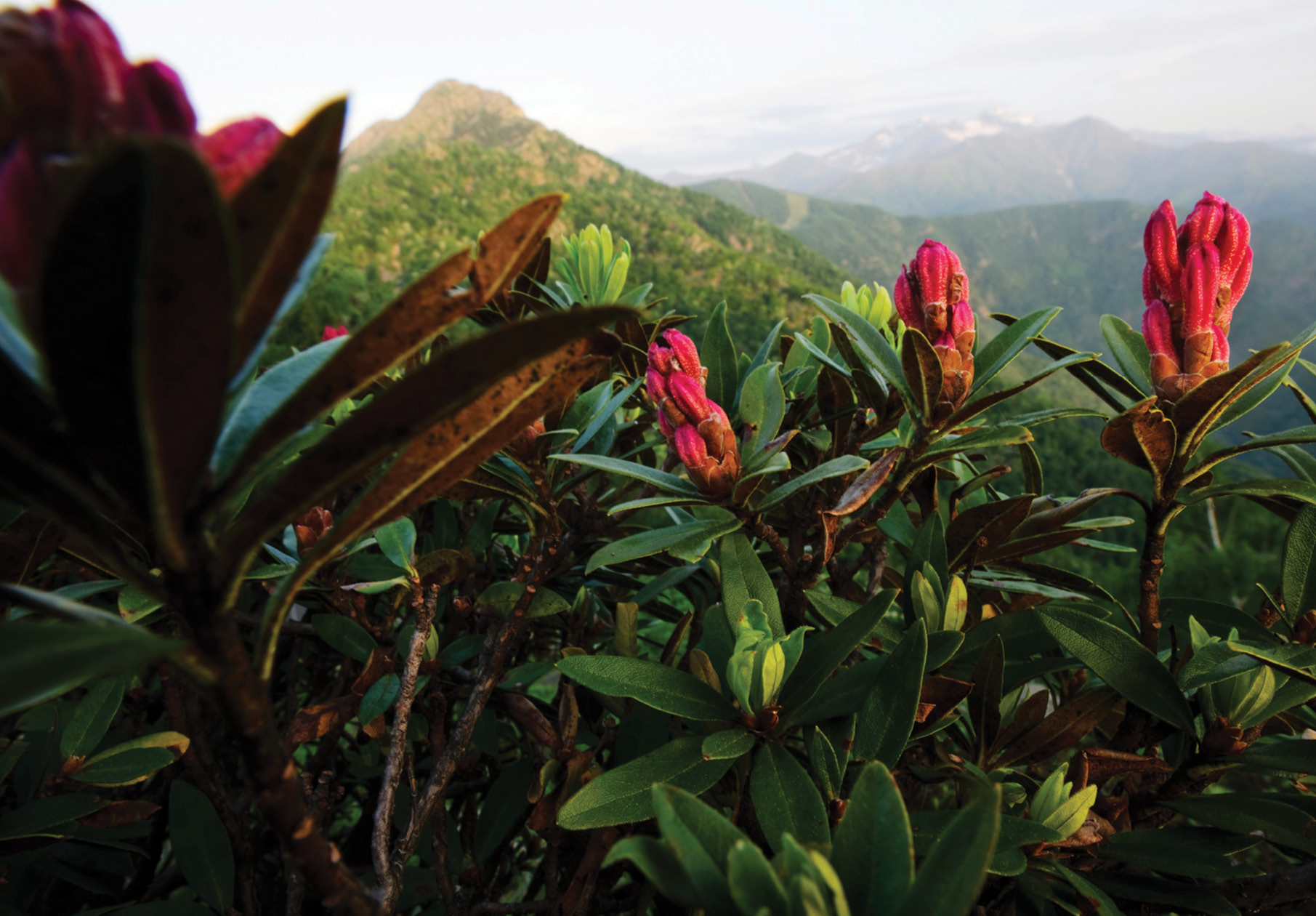 In 1910, Ermenegildo Zegna was the 18-year-old son of a local watchmaker, residing in Trivero, a small Italian commune in the Alphine foothills near Biella. He was confident that Trivero’s resources were favourable for fabric production.

While the namesake company thrived thanks to Zegna’s embracement of technology and marketing, Zegna needed his highly-skilled workers to stay in Trivero to ensure his products remain superior to those of his competitors.

So, he decided to take it upon himself to make Trivero more appealing than the bustling cities nearby like Milan and Turin. His first philanthropic act was literally, building a city: building houses, schools, a swimming pool, a sports centre, a hospital, an orphanage – basically, everything that his employees and their families might need.

Then, Zegna set up the woollen mill Lanificio Ermenegildo Zegna in the 1930s, whose prestigious textiles went on to secure a leading position in the international fashion markets.

However, at the end of the 19th century, Trivero’s mountains were too rugged to sustain any type of farming other than sheep. Dotted with small woollen mills that had been supplied for centuries by the local shepherds, over time, these shepherds have stripped the mountains of their trees to create more grazing for the sheep, leaving the landscape bleak and barren.

This led Zegna onto his next project: a massive reforestation programme. He bought plots of land in the Alphine above the town, and planted 500,000 conifers and hundreds of rhododendrons and hydrangeas to create a stunning alpine landscape.

He also constructed a 26km road, dubbed the ‘Panoramica Zegna’ route, connecting Trivero to Andrate, so that the locals and tourists can enjoy the tranquil mountain scenery. A ski resort and a network of hiking and biking trails were soon added to this nature park.

The later generations of the Zegna family inherited this immense legacy from Ermenegildo Zegna, and in 1993, they initiated the Zegna Oasis project, and called the wondrous nature park henceforth, Oasi Zegna.

With Oasi Zegna, the family pledges to maintain the relationship between man and nature, preserving the nature park for the generations to come by educating visitors and promoting activities that engage with the great outdoors.

How The Fashion Industry is Helping the COVID-19 Frontliners