Our brands
Homepage > Style > Fashion > Fashion Collaborations: Are There Any Downsides? 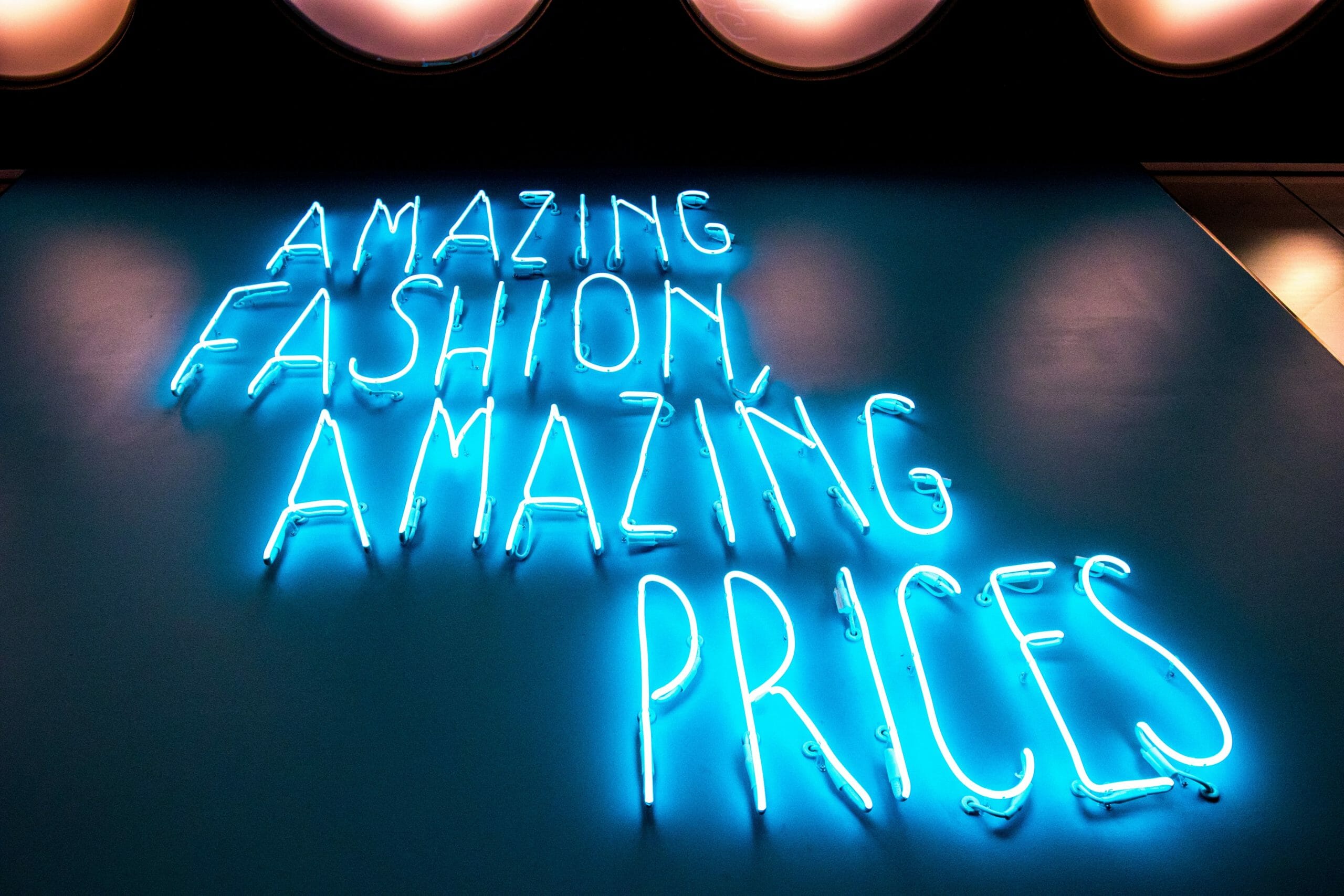 Fashion is no stranger to co-branding and partnerships. Over the last decade, both luxury conglomerates and giant fast-fashion purveyors have been leveraging the benefits of fashion collaborations: raising brand awareness, rocketing revenue and attaining cult status for some.

At times, these collaborations were also advantageous to consumers. Back in 2004, when H&M took the plunge to launch its first designer-centric collaboration with Karl Lagerfeld, it set a precedence for such crossovers. It blazed a trail in the industry, sending a new generation that is just starting their love affairs with fashion into a frenzy. Other street labels such as Uniqlo soon followed suit, putting out a collection with Japanese cult label UNDERCOVER in 2012. As these collaborating brands are usually elusive to Singapore (before the advent of online shopping), these partnerships gave consumers a chance to get their hands on the brand and often at a lower price point.

Though some fashion collaborations follow the pricing of the luxury brand, they still send fashion enthusiasts into a frenzy. Most notably, the Louis Vuitton x Supreme capsule, which sold out almost instantaneously around the world, with items gaining higher resale value on digital market places thereafter.

While it may seem like a fail-safe formula to bring brands to new heights, it isn’t always a win-win situation. Take H&M’s inaugural luxury brand collaboration for example. Karl Lagerfeld accused the retailer of “snobbery” in an interview with German magazine Stern. With the intention to satiate the mass audience, the German designer was displeased with the inadequate quantity of the pieces and the “incomprehensible decisions of the management in Stockholm”. He continued, “I find it embarrassing that H&M let down so many people… I don’t think that is very kind, especially for people in small towns and countries in eastern Europe. It is snobbery created by anti-snobbery.” H&M however felt it was honouring the exclusivity, thus the minimal inventory. Despite the formidable success in sales, Lagerfeld’s tirade made headlines and had eventually tarnished H&M’s image.

Such a pitfall can occur when collaborations involve disparate fashion brands with different objectives. In 2011, Versace teamed with H&M to offer consumers in China “affordable luxury”. The term, though an oxymoron, aroused the interest of consumers. The advertising campaign fanned the fervour but the enthusiasm quickly turned into public outcry after the consumers felt the merchandise they bought looked nothing like in the posters. That collaboration saw high rates of return and exchange. The commercial catastrophe led to the ban of returns for the following collection.

Due to the runaway demand from ardent shoppers, H&M had to limit customers to only 15 minutes in the fitting rooms. Even so, the snaking queues at fitting rooms meant that many folks bought without trying. Back home, what had been excitement turned to rage when these consumers became unhappy with how the clothes fit and looked. Some even bemoaned the lack of attentiveness towards Asian body types. While fashion fanatics may be fixated on “big” brand names, they wouldn’t turn a blind eye to poorly made clothing.

Whether or not these brands had compromised their exclusivity and credibility remains ambiguous. Making high fashion accessible is essentially giving consumers a false sense of attainable luxury. But one thing is certain, luxury brand-high street collaborations are guaranteed to create hype and make headlines.

Coach Introduces Windows Of The Future At Pavilion Elite KL