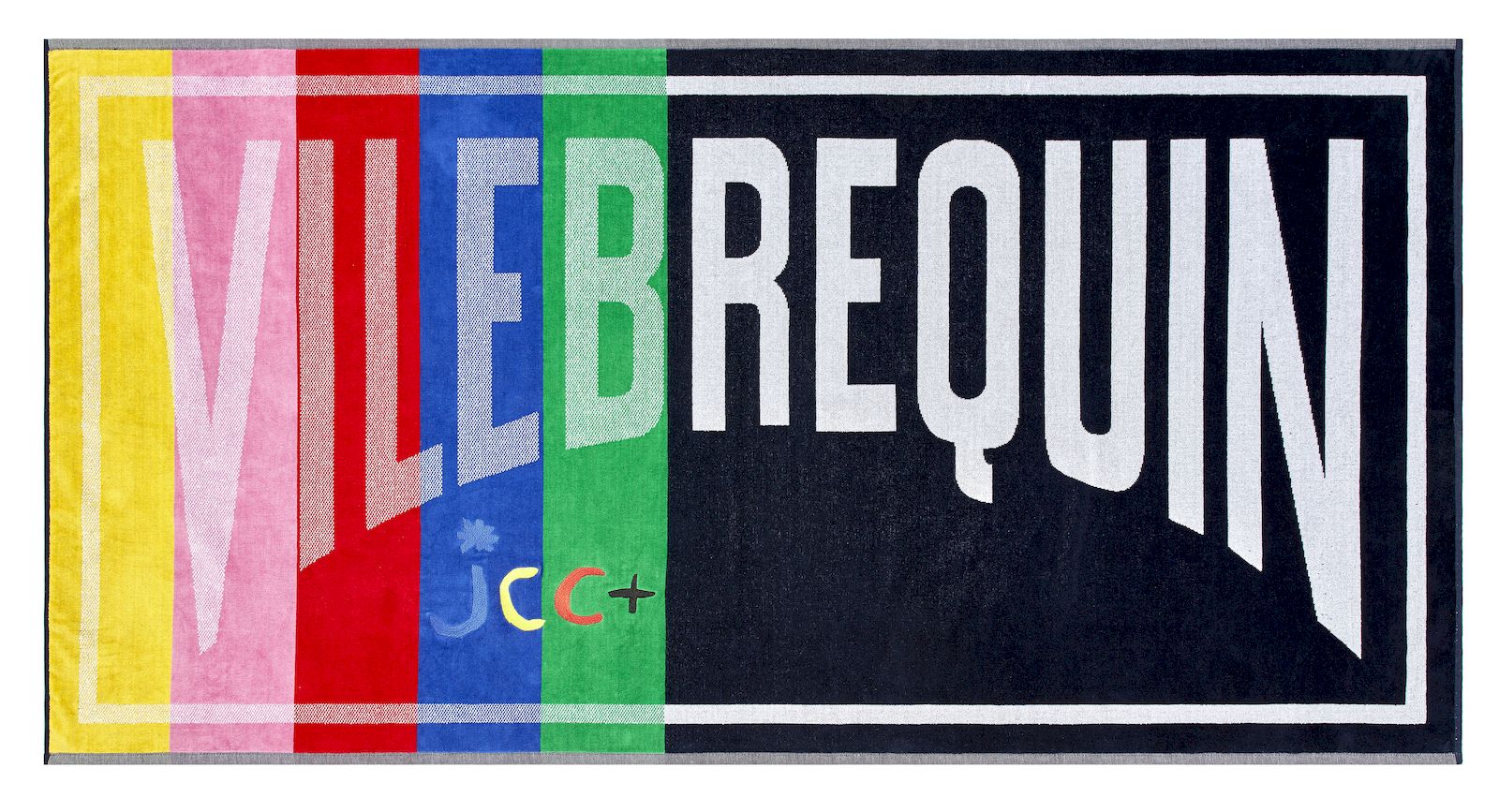 The king of colours Jean-Charles de Castelbajac and Vilebrequin have teamed up to make swimwear cool and fun again. The  40-plus-piece whimsical compilation – comprising swimwear, Hawaiian shirts, beach shorts, sportswear, and accessories – captures the carefree and playfulness of the 70’s vibes with bold prints and bright colours, and is executed with remarkable finesse.

“This collection is about a desire to innovate and strong personality. You can use it to reinvent yourself, freely and simply. Isn’t that the very essence of sportswear chic?˝ Jean-Charles de Castelbaja quips.

Jean-Charles de Castelbajac, a French couturier and the artistic director of Colours of Benetton, is lovingly referred to and known for fraternising with visionaries such as pop and graffiti artist Keith Haring and iconic American photographer Robert Mapplethorpe. Quite famously, he has to his credit a vestment he designed for Pope John Paul II; adorned with rainbow crosses, it made quite the statement way back in 1997. Celebrities such as Woody Allen, Mick Jagger, and Elton John are all fans and have sported his statement creations while performing or walking the red carpet.

It was in the ’70s when both Jean-Charles de Castelbajac and Vilebrequin set up their individual design careers, but it is only now, 50 years later, that the two bring together their innovative synergies to produce a selection of playful and cheeky swimwear and sportswear.

Vilebrequin was founded in Saint Tropez with seduction at its core; the brand was all about a man who wants to dress to impress the girl. The brand’s DNA appealed immensely to Castelbajac and that’s what gives the collection its unabashed tone.

Among the products of the creative union is a rainbow requin (French for shark) and a pair of swimming trunks that evoke late Henri Matisse collages. The printed swim shorts and Hawaiian shirts remind us of Matisse’s famous saying: “With colour one obtains an energy that seems to stem from witchcraft.”