It’s been a busy month for those working at the intersection of K-pop and luxury fashion, two worlds becoming more intertwined by the day. Valentino chose BTS’ Suga to represent the brand, and Dior announced BTS’ Jimin as the new global ambassador. And now, Louis Vuitton named Jackson Wang as the new ambassador of the luxury fashion house.

With more representation than ever, K-pop stars took over the Paris Fashion Week with multiple head-turning moments. First, Jackson Wang attended the Louis Vuitton presentation at the Cour Carrée du Louvre in Paris. Then, shortly after Jackson made an appearance at the Louis Vuitton Fall 2023 menswear show, the luxury fashion house appointed the GOT7 star as the latest brand ambassador. 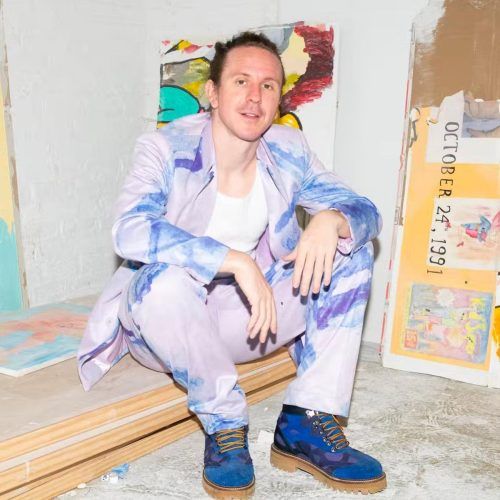 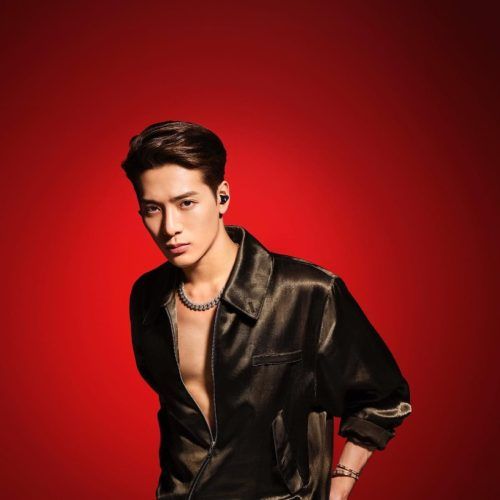 Jackson Wang: The K-Pop Star’s Net Worth And Most Expensive Things

Not for the first time, Wang is giving us high-fashion realness. This former sabre fencer dropped the single Fendiman in 2018, after which Fendi announced his signing as an ambassador. Next, he released a capsule collection with the brand, which sold out immediately. Soon, he became the face of Cartier and Armani Beauty, putting those killer cheekbones to good use.

Besides these brands, the star has also signed deals with Beats by Dre, Nescafe, Armani Beauty and L’Oreal Men Pepsi, Snow Beer, VIVO X21, Douyin Application, Adidas, Lenovo in China and Hogan in Hong Kong. With over 31 million followers on Instagram, there is no doubt that Wang is one of the most widely followed K-pop icons.

Jackson is the founder of a pop-fueled fashion label

With celebrity multi-hyphenates ruling the worlds of music and style—Justin Bieber and Beyoncé, to name a few—clothing lines have become a mandatory symbol of pop dominance. Jackson Wang also hopped into the trend to launch his label. He is the founder and creative director of the luxury streetwear label TEAM WANG design. Wang’s premium line features minimal designs and has a feel-good vibe.

Style
Who Is Apple Martin? Here’s Why You Should Know About The Latest ‘Nepo Baby’
3 days ago