With just a week left before the Fall/Winter fashion season hits the Paris runways, Louis Vuitton (LV) has roped in Brooklyn-based Colm Dillane, the founder of KidSuper, to collaborate on its menswear designs.

In a post-Virgil Abloh era, the luxury fashion house has its eyes set on reintroducing collaborations on the runway. The announcement was made on January 10 2023 and comes after Louis Vuitton collaborated with Japanese artist Yayoi Kusama for an avant-garde collection featuring eclectic motifs and hand-printed polka dots on classic LV designs.

The collaboration and fashion week

It is important to note that, while Louis Vuitton brings Dillane as the first guest designer to create silhouettes for the men’s section, he is not taking up the reins as the creative director. 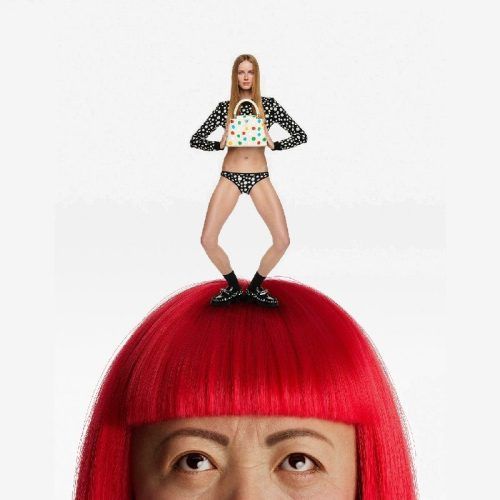 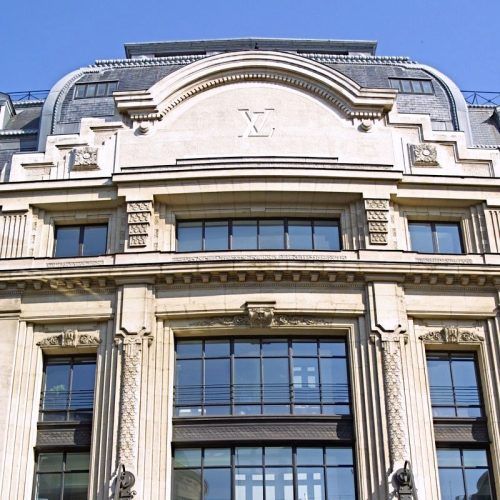 Louis Vuitton Is Turning Its Paris Headquarters Into A Luxury Hotel

This partnership comes in time as the brand will be launching its Fall/Winter 2023 Men’s collection in Paris on January 19. The show will be created “with the participation” of Dillane and will reflect his creative vision. The statement also states, “in other words, Colm is embedded into the men’s studio.”

Speaking to Women’s Wear Daily, Vuitton’s chairman and CEO Michael Burke said, “It’s about chemistry.” And with that, he did not point only towards Dillane but to a group of talented and creative heads who are to make the menswear show a vision. This includes filmmakers Olivier and Michel Gondry, best known for their music videos for Daft Punk, Foo Fighters and Björk, stylist Ibrahim Kamara and scenographer Lina Kutsovskaya, says The New York Times. A world-famous music sensation is also hinted to be present at the show.

Who is Colm Dillane?

Dillane, 31, started out by selling his own designs on the streets of Soho in New York as a high school teenager. In 2010, he became a mathematics major at New York University and launched SuperKid in 2018.

A multimedia artist and entertainer, Colm wears a number of feathers on his hat. He played professional football in Brazil for a year and has directed award-winning short films, music videos and sold-out solo art fashion shows. He also got rejected thrice before finally being approved to showcase his designs at the Paris Fashion Week in 2019. Incredible real-life experiences and stories have fueled his thoughtful mind and are mirrored in his creations.

In 2021, he was awarded the Karl Lagerfeld Prize by LVMH. The following year, in 2022, Dillane became a CFDA/Vogue Fashion Fund Finalist and a CFDA nominee for American Emerging Designer of the Year.

A Vogue Business report also states that two days after the Louis Vuitton project, Colm Dillane will return to the Paris Fashion Week with KidSuper and will “blend fashion and stand-up comedy.” Sounds intriguing? Wait to see what unfolds.

KidSuper has been instrumental in ushering in bold graphic prints and out-of-the-box designs. What started out as a mere business from an NYU dorm room has now grown to be a brand sported by the likes of Jack Harlow, Gucci Mane and Mac Miller.

One of the label’s signature pieces is a ‘kissing’ motif. The design resembles two people kissing and is a canvas for Dillane to show off his graphic skills and imagination as he plays with contrasting colours and shades. It is used on puffer coats, trench coats, jackets and handbags and has been a significant part of all his collections. ‘

Some of the noted KidSuper collaborations include brands such as Puma, Suicoke and Tommy Hilfiger.

Style
Valentine’s Day 2023: From Fashion To Skincare, The Ultimate Gifts For Your Girlfriend
11 hours ago

Style
Who Is Apple Martin? Here’s Why You Should Know About The Latest ‘Nepo Baby’
17 hours ago