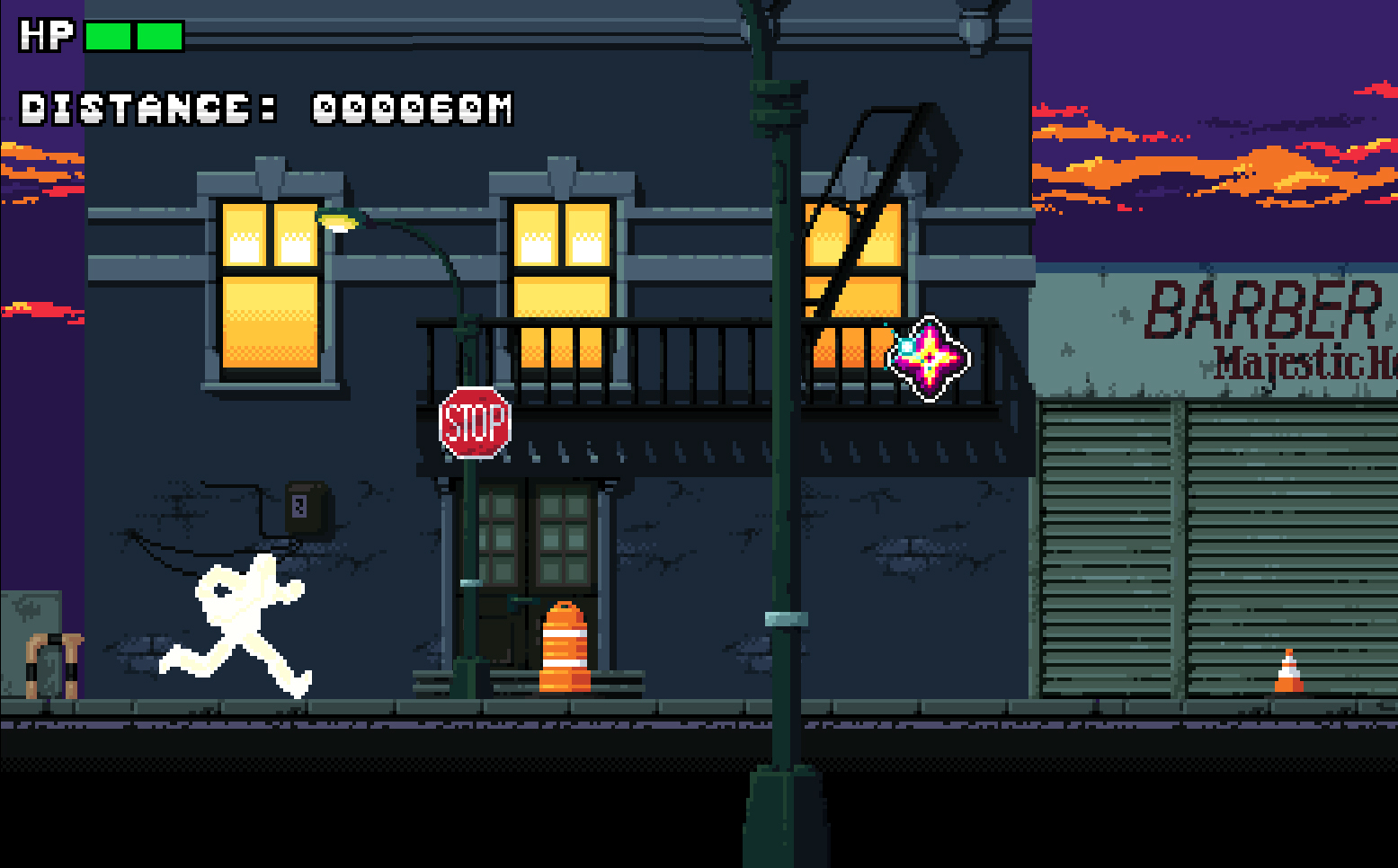 The game features a figure running past brick walls and storefronts, avoiding obstacles such as garbage cans, construction zones, and telephone booths. Players can collect Louis Vuitton logos to increase their score.

The video game arrives a few days after the July 12 opening of Louis Vuitton’s pop-up boutique in southern Manhattan. The Men’s Autumn-Winter 2019 collection was originally met with outcry as it contained many references to Michael Jackson following renewed allegations of child sexual abuse in a shocking documentary that aired earlier this year. In response to the criticism, Louis Vuitton chose to remove all references to him from their line.