BIGBANG’s Taeyang Is The New Global Ambassador Of Givenchy

The trend of K-pop idols collaborating with luxury fashion powerhouses is only getting hotter, with Taeyang being the latest to join the fun. The uniquely talented star perfectly conveys the brand’s innovative spirit. Moreover, his barrier-breaking way of expressing his style fits the Givenchy aesthetic. With multiplatinum hits to the K-pop star’s credit, it makes sense that Givenchy would want to appeal to the star’s massive audience. 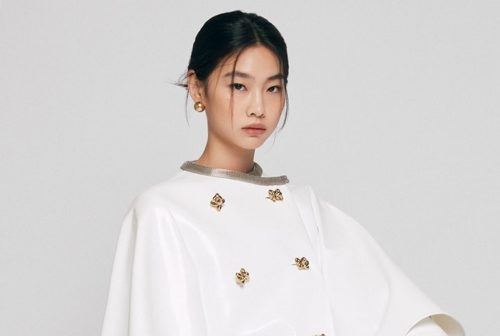 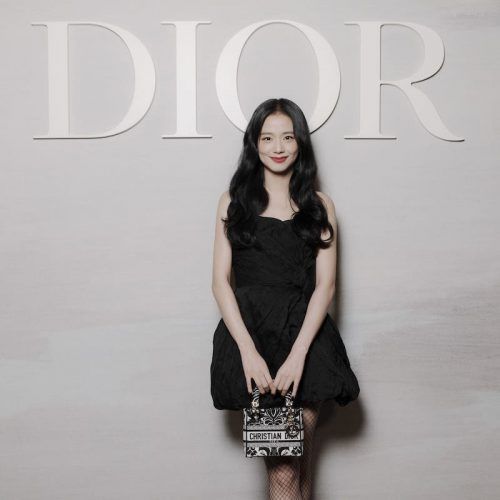 In The World Of Fashion, K-Pop Reigns Supreme

The world best knows K-pop superstar Taeyang for his spot in the boy band “BIGBANG”. Also, for his ability to dance provocatively without breaking eye contact with the women he serenades. Sartorially, he’s been committed to showing up in head-to-toe designer looks (especially Givenchy). It is then no surprise that fans have been following him wherever he goes.

Givenchy has a history of partnering with K-pop stars. But did you know that Givenchy named the girl group Aespa the global brand ambassador in February 2021?

Givenchy is pleased to announce the appointment of @Realtaeyang as 2023 global ambassador. pic.twitter.com/0VjsHhzro4

Apart from music, K-pop stars are topping fashion charts, too! Brands can’t have enough of them. From LV naming BTS as its global brand ambassador to Blackpink partnering up with Celine and Dior, there’s plenty of proof that Korean stars are on their way to dominating the fashion world. 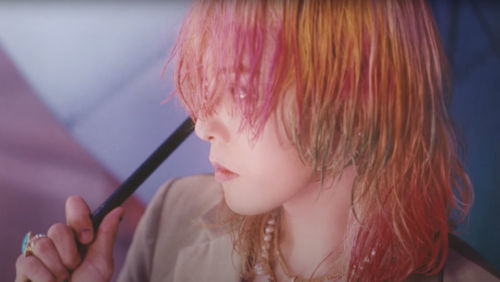 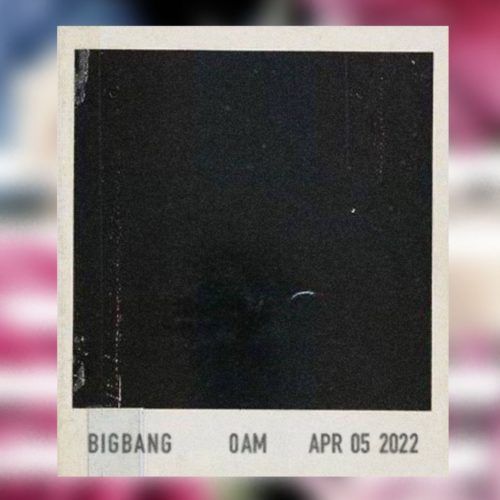 Taeyang’s appointment marks the third major fashion announcement. Recently, Dior announced Jimin as its global ambassador and Valentino signed on BTS’ Suga. The move comes as European luxury houses look to tap into the worldwide popularity of K-pop stars, particularly with younger shoppers. According to Morgan Stanley analysts, South Koreans have become the world’s biggest spenders on personal luxury goods, costing an average of $325 per year.

Style
Valentine’s Day 2023: From Fashion Accessories To Sneakers, The Ultimate Gifts For Your Boyfriend
3 hours ago

Style
Who Is Apple Martin? Here’s Why You Should Know About The Latest ‘Nepo Baby’
3 days ago