Tommy Does Shanghai with TOMMYNOW Fall 2018 - Augustman
Sort & Filter
Close Filter
Sort By
Date
Relevance
Filter By Category
All Categories
All
Style
Culture
Gear
Food & Drink
Travel
Wellness
AM Select
Apply
Filter By Location
malaysia
All Countries
Style
Dive Into The History Of The Longines Legend Diver – An Icon Of Heritage
Style
Nick Garfias, Oakley VP Of Design Talks To Us On The Kato And More
Style
The Dior World Tour Capsule Is Available In Five Vibrant Colours

Tommy Does Shanghai with TOMMYNOW Fall 2018

Fans of the four-time Formula One® World Champion can expect Hamilton’s personal styling twist in every design of the TommyXLewis Fall 2018 collection, which embraces the brand’s sportswear roots, while revisiting iconic classic American styles. Taking inspirational cues from Hamilton’s luxury street style wardrobe and his lucky number 44, the collection celebrates bold colours, sporty influences, heritage pieces and versatile shapes that speak to the confident and modern fan of the brand.

The collection stands out from the other Tommy Hilfiger collections with its unique logo of the brand’s iconic flag positioned between Lewis Hamilton’s initials in Sky Captain colour and Old English Gothic typeset, a font used for his personal body art.

Key styles include an intarsia hockey sweater in red, white and black colour-block with the statement ‘LH’ logo on the front; a long iconic military-green parka with detachable reversible liner; a nautical wool and velvet navy greatcoat with naval gold-coloured buttons; and a white tracksuit with velvet stripes taping on the seams of the arm and leg, with the word ‘Loyalty’ sprawled on the back – yet another direct inspiration from Hamilton’s tattoo and one of his life’s utmost values.

The TommyXLewis collection, alongside the Hilfiger Collection and the Tommy Icons capsule collection, which also showcased that night, was available to purchase straight off the runway as soon as they premiered, across social media and online channels in more than 70 countries, including Tommy Hilfiger stores and tommy.com.

Dive Into The History Of The Longines Legend Diver – An Icon Of Heritage
StyleRead More
Nick Garfias, Oakley VP Of Design Talks To Us On The Kato And More
StyleRead More
How To Get Enough Protein On A Plant-Based Diet
Food & DrinkRead More
Augustman Malaysia Wishes All Our Readers Happy Father’s Day
CultureRead More
What's up in the world of fashion, jewellery and watches? Sign up to receive it all. 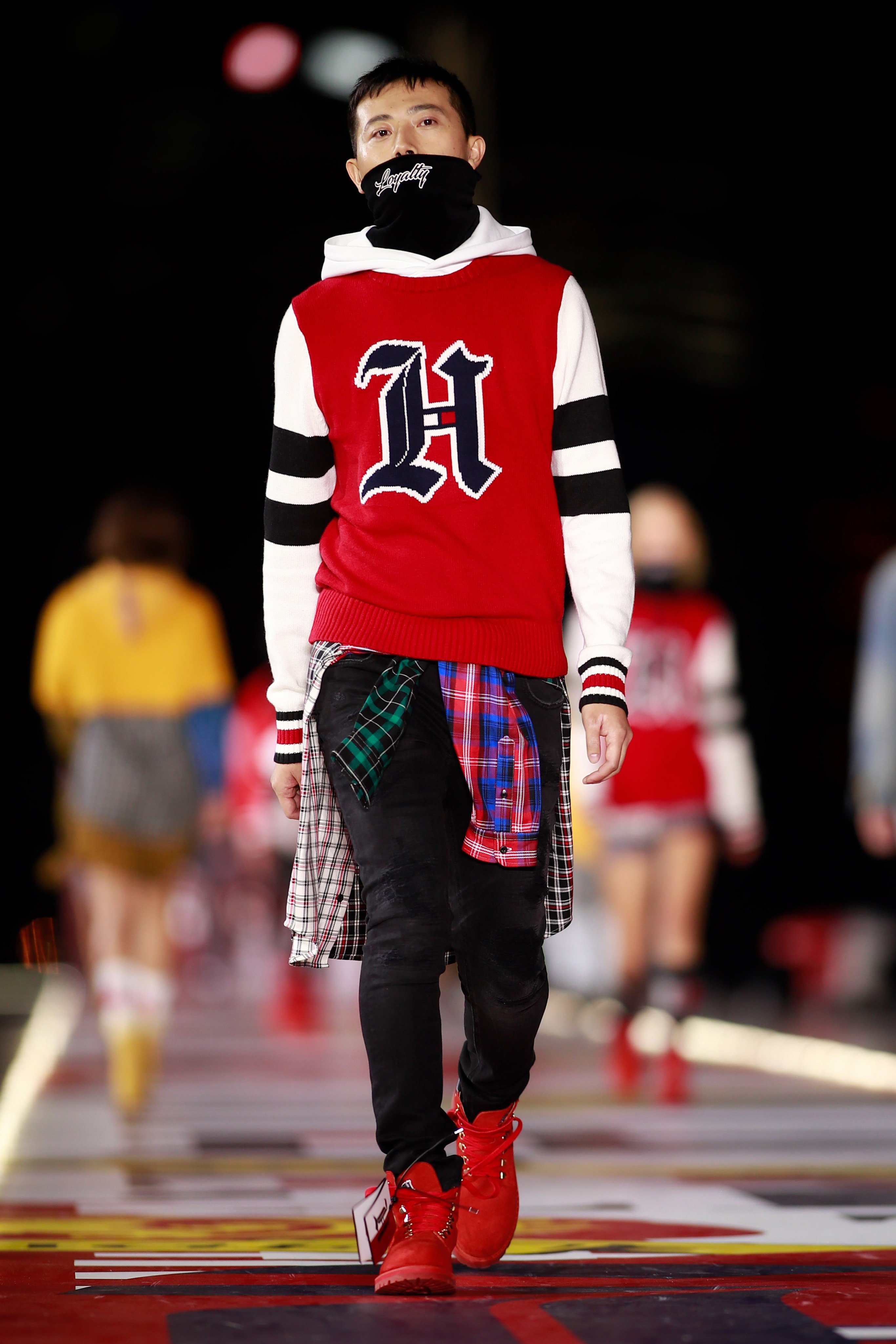