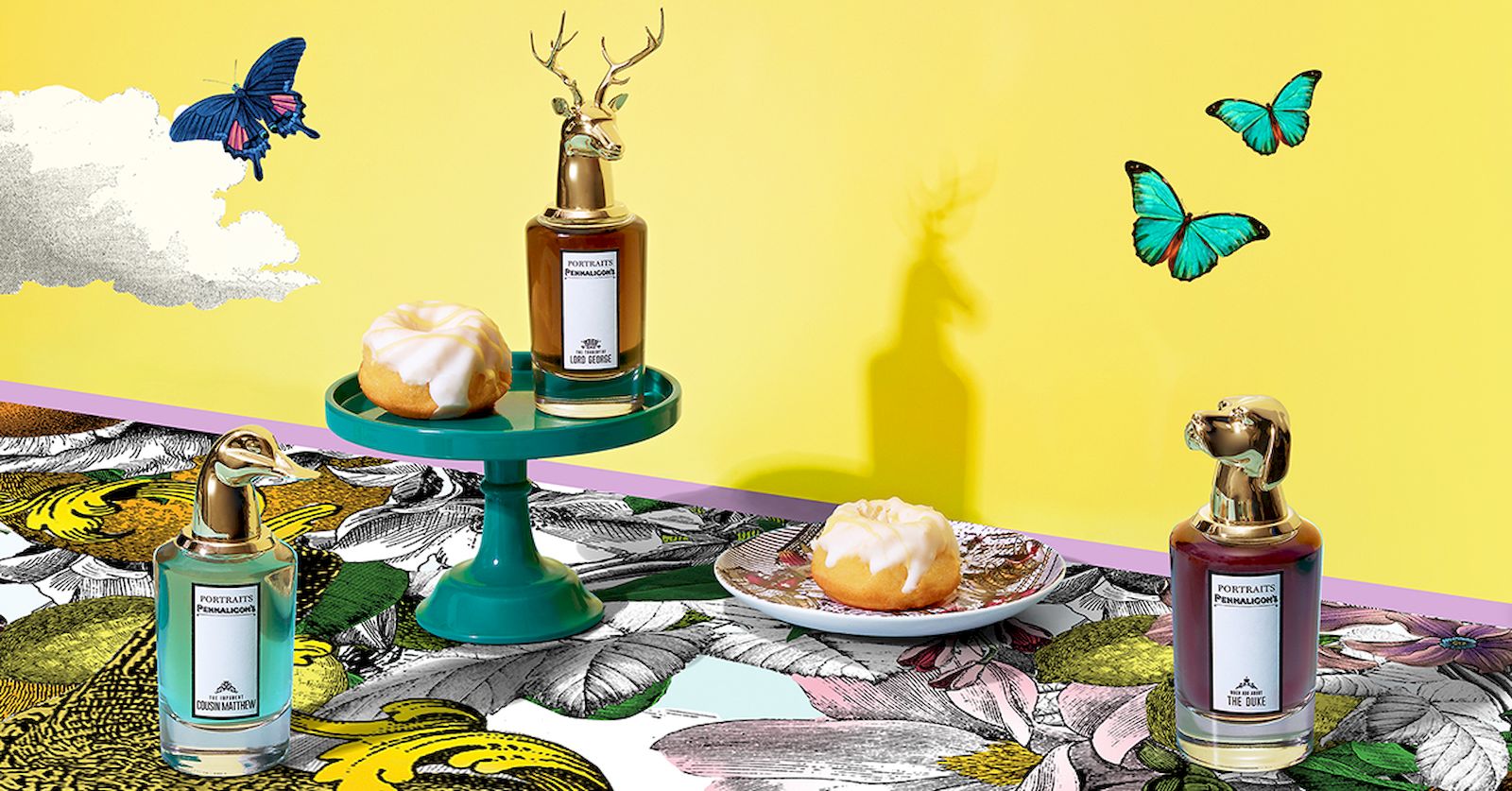 THERE’S been a steady influx of new perfumes pouring into the market. From classics to new arrivals by leading fashion houses, it’s a seemingly endless stream. You see their ads everywhere – – billboards, magazines, and on social media posts.

What’s interesting is, with the rise of gender-neutral dressing, many of the scents are actively wooing both sexes, means there are more options for men.

However, we understand the AUGUSTMAN readers; you’re a more discerning lot, and are not easily swayed by sexed-up fragrance commercials. So, as you have always sought our advice, we continue to trawl the olfactory aisle and fragrance boutiques to bring you these four summer-appropriate niche scents to add to your rotations.

The Ingénue Cousin Flora by Penhaligon’s

One of the two new additions to the Penhaligon’s Portraits series, the Ingénue Cousin Flora is a citrus-based scent. The fictional character, according to the brand, is “a wide-eyed innocent of the family, courteous to the old, and valuable witness the mischief of her twin brother punctual for her riding lessons and a smiling angel around her ma-ma”. These traits are captured by a mix of citrus cocktail at the top, followed by musk in the middle before settling down on ambroxan at the base.

The Impudent Cousin Matthew by Penhaligon’s

The twin brother of Cousin Flora, Cousin Matthew is an eau de parfum blend with opening notes of fresh mandarin, petitgrain at the heart, and rich patchouli at the base. Matthew, according to the brand, is an easy-going and confident lad. He also has the tendency to land himself in the wrong place and at the wrong time. He’s never far away when things go awry. The educated lad takes the blame without contestation.

The niche perfume label was founded in 2016 by French designer, David Benedek – one of the youngest designers in the perfume industry worldwide. Rising rapidly to become of the most sought-after niche fragrances in the market, BDK olfactory offerings are inspired by traits of character, movements, persona, art and raw materials.

The inception of Wood Jasmin, according to Benedek: “The original idea was to create a perfume with oriental nuances, with loads of vanilla, an addictive side given by fruity and full notes like dhavanam….” The sophisticated concoction opens with notes of plum and pear, and slowly eases into traces of Jasmine of Egypt, Sambac Jasmine, Rose of Turkey and Dhavanam. At the base is a blend of incense of Somalia, vanilla of Madagascar, patchouli of Indonesia, labdanum of Spain, and Cypriol Nagarmotha of India.

An uplifting tea fragrance, Tea Tonique by London perfumer Miller Harris is inspired by a trip to a tea plantation. Picture an early morning mist rolling over rows of neatly planted shrubs, bringing with it a sparkling and refreshing zest from the crisp leaves. The rich potion captivates the senses with a composition of notes including Bergamot Italy, Petitgrain and Lemon Heart. Notes include Smokey tea, Nutmeg, Mate abs, Birch tar, and Musk.

New Release: The new Montblanc Explorer is built for those who challenge conventions

Holiday Gift Guide 2021: The Best Christmas Gifts For All The Beauty Lovers