Is The Mullet Hairstyle Making A Comeback? 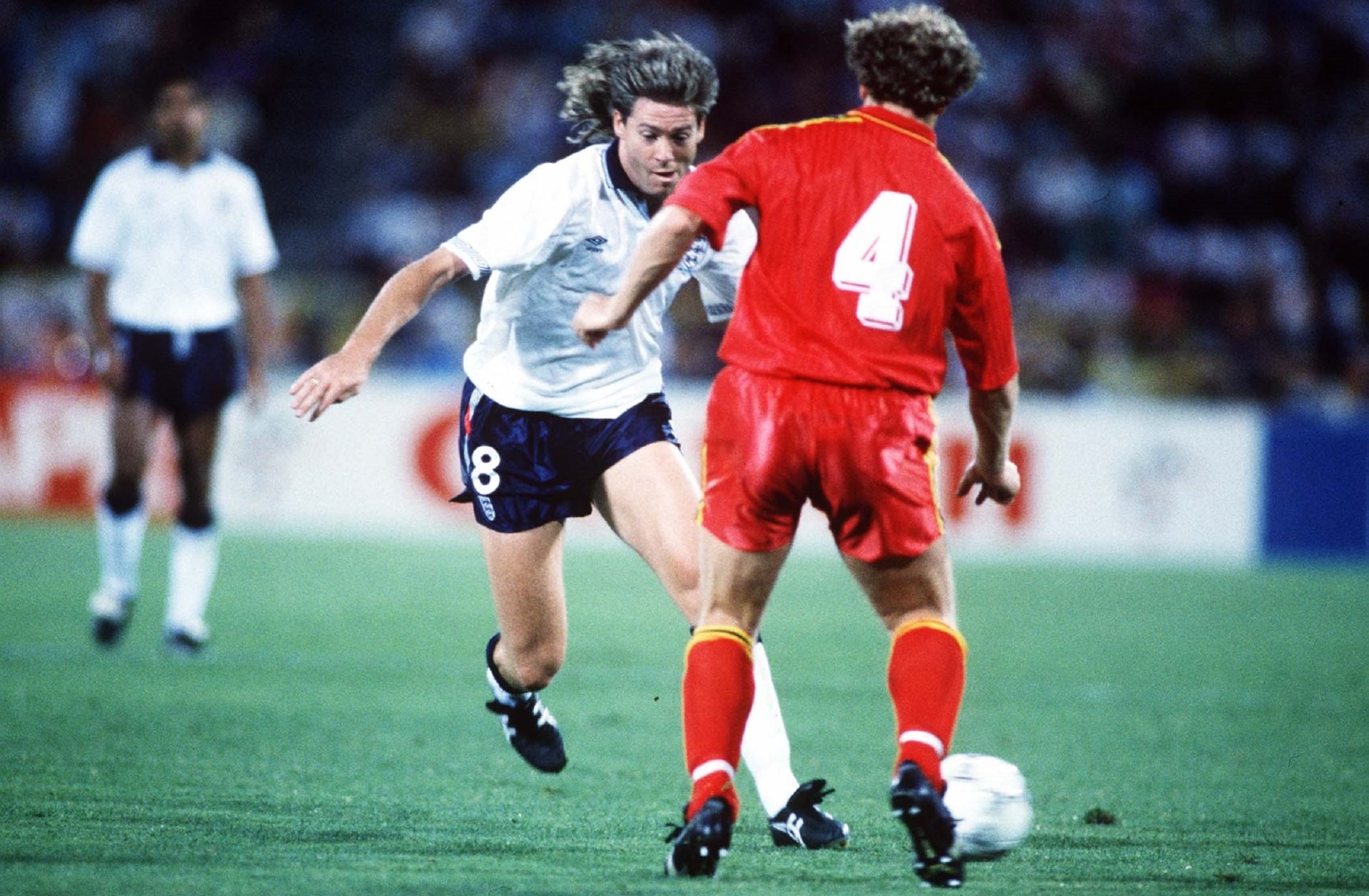 Is the mullet hairstyle really making a comeback?

Who would have thought that Rihanna would one day be sporting the same hairstyle as English soccer player of the ’80s and 90s Chris Waddle? It may sound surprising, but both of these global stars have rocked a mullet at some point in their careers. Is this just a bad hair moment or could this be the start of a major comeback? Either way, the Barbadian singer’s mullet update has put this vintage hairstyle back on the fashion agenda, creating a buzz and paving the way for a new fall trend that could sweep the world.

Not too long ago, Rihanna shared a short video announcing the upcoming runway show for her Savage X Fenty lingerie brand. So far, so unexceptional … except that the global star was seen sporting one of the most criticised, most mocked hairstyles of the last few decades: the mullet. The video set social media on fire, but, surprisingly, people seemed more or less in favour of her bold locks. That’s something that’s not been seen since the 1970s and ’80s, when the hairstyle took fashion by storm and was a go-to cut for music and movie stars, as well as soccer players.

First, let’s establish what the mullet cut actually is, especially since anyone under 20 will have missed out on this fashion moment the first time around. The mullet basically involves having your hair cut short on the top of your head and around the temples – preferably layered if you’re going the whole hog — and left long at the back, either straightened smooth or tousled. In Rihanna’s updated version, the bangs are thicker and unstructured, while the hair at the back is extra long. Perhaps that makes all the difference …

This isn’t the first time that Rihanna has tried to relaunch the legendary cut. The singer was also spotted with a mullet-style hairdo in 2013 – admittedly a little unconvincing – which got a lot of media attention even if it didn’t inspire many followers. The difference today is that Rihanna has gone all-out with the layering, from the top of her head, to the bangs and right down to the lengths, creating a different version that could prove a hit this fall.

Those who criticise or mock this vintage haircut should bear in mind that plenty of Hollywood stars have been trailblazers of the mullet cut. Brad Pitt, Rod Stewart and David Bowie are just some of the stars who have sported the style. Some even made it a signature of their look, like MacGyver. In fact, over the years, plenty of celebrities in the spotlight — such as Scarlett Johansson — have experimented with the legendary mullet. Are you ready to take the plunge?

Another major happening in the mullet world is that Chris Waddle himself returned to his capillary roots in the spring. During lockdown, unable to see a barber, the former soccer player readopted his legendary hairdo, much to the delight of his fans. For her part, Rihanna pulled out all the stops this time around, since as well as rocking the style herself, she also sent certain models down the runway in her Savage X Fenty show with mullet hairstyles. Cara Delevingne, Parris Goebel and Raisa Flowers all took to the catwalk showing off the singer’s lingerie designs and mullet cuts.

So maybe it’s time to head to your local salon to get THE cut that could take the fashion world by storm this fall.

Style Read More
5 of the trendiest hairstyles for men that you can pull off
Hairstyles
AFP Relaxnews
Talk to Me About:
Hairstyles