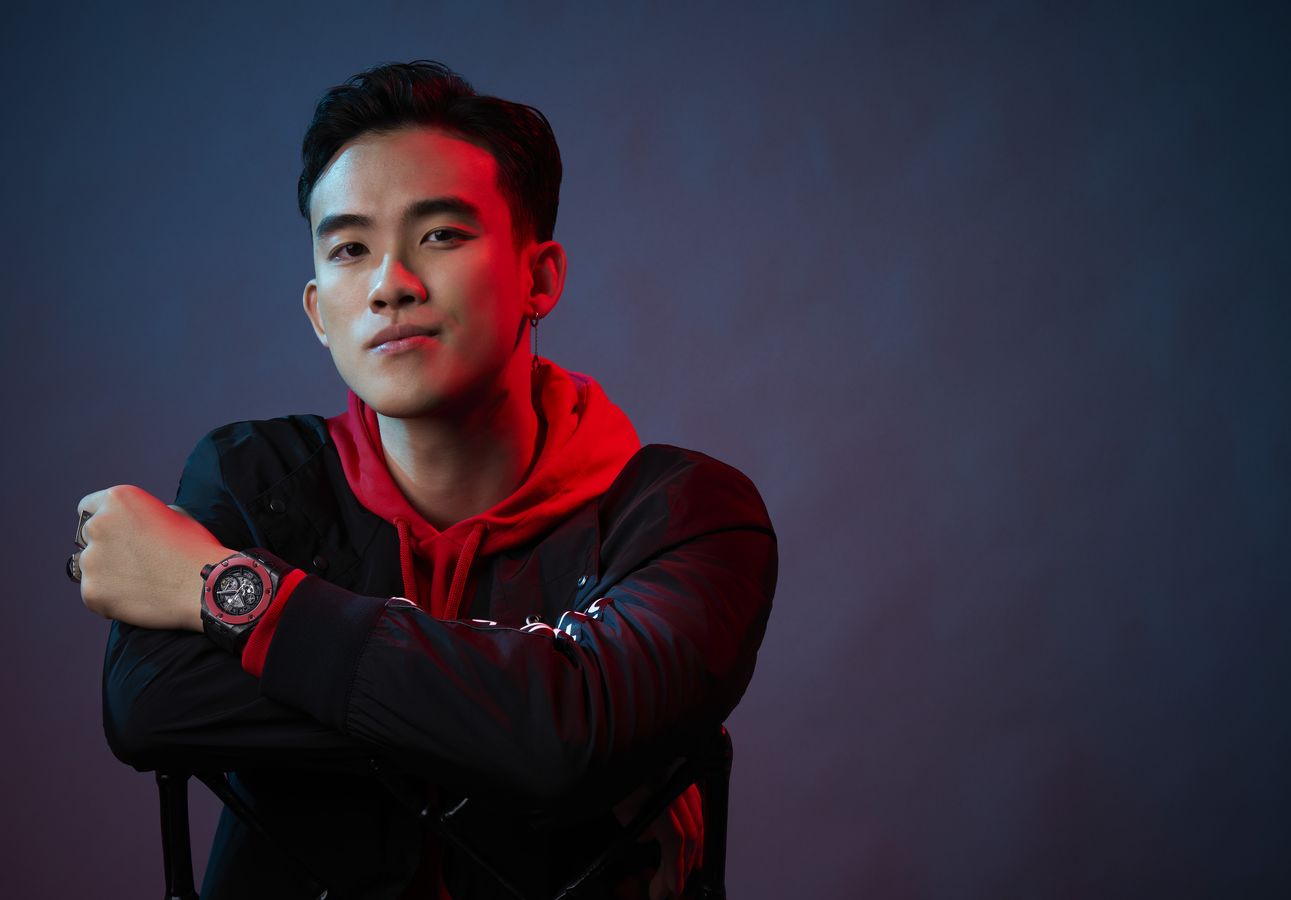 TIME to catch up on the movements of royalties from the music and watchmaking worlds. Self-proclaimed Singaporean King, DJ Myrne (head’s up – his real name is Manfred Lim), recently added yet another lofty title to his impressive portfolio. The 23 year old now holds bragging rights for being the island nation’s very first “Friend of Hublot”.

hello subjects – from this moment forth, I shall only respond to the title of ‘Singaporean KING.’ please type “Singaporean KING” in the comments below to update some casuals who may not know. thank you. yours sincerely, Singaporean KING

Here’s a quick background on the rising star. After first entering the Singaporean club scene in 2015, he soon became an established fixture of the electronic dance music scene within the couple of years. Drawing in a large fanbase with his unique mix of R&B, future pop and mainstage energy, Myrne is also the first Singaporean to perform at the legendary Tomorrowland festival in Belgium and Ultra Miami in 2018.

Wondering how Hublot and Myrne go hand in hand? Well, even though Hublot’s always taken pride in its mastery over traditional watchmaking methods, the Swiss maison has never shied away from embracing cutting edge technology to create phenomenal timepieces.

Likewise, Myrne’s early forays into music was through the classical route – the man was acquainted with traditional musical instruments through his formative years. In his teens, however, Myrne began to dabble with indie/rock four-piece bands and eventually found his calling in the exciting world of electronic music.

Myrne opened up about what it’s like to be part of the Hublot family, saying, “Experimentation is a huge part of my musical DNA and I was incredibly honoured when Hublot approached me to be the brand’s first Friend of Hublot in Singapore.”

“I love that they have a history of constantly challenging norms and daring to be different, and I’m personally a huge fan of their Big Bang Unico Titanium watch which really reflects my personality and career; it’s classic and seemingly unassuming, yet powerful, sleek and full of confidence,” Myrne added.

Myrne’s initiation into the Hublot family means that he’ll be joining a long list of renowned brand ambassadors such as Usain Bolt, Pelé and Malaysian rapper Joe Flizzow.

Hublot timepiece Timepieces Watches
written by.
Anis Taufik
Contributor, MY
Anis enjoys covering the fashion, food, watch and travel beats. He says working out is the cheapest form of therapy available, but really, it’s a cover up for bingeing on Nutella on toast.
fashion Food fitness Watches Travel Culture