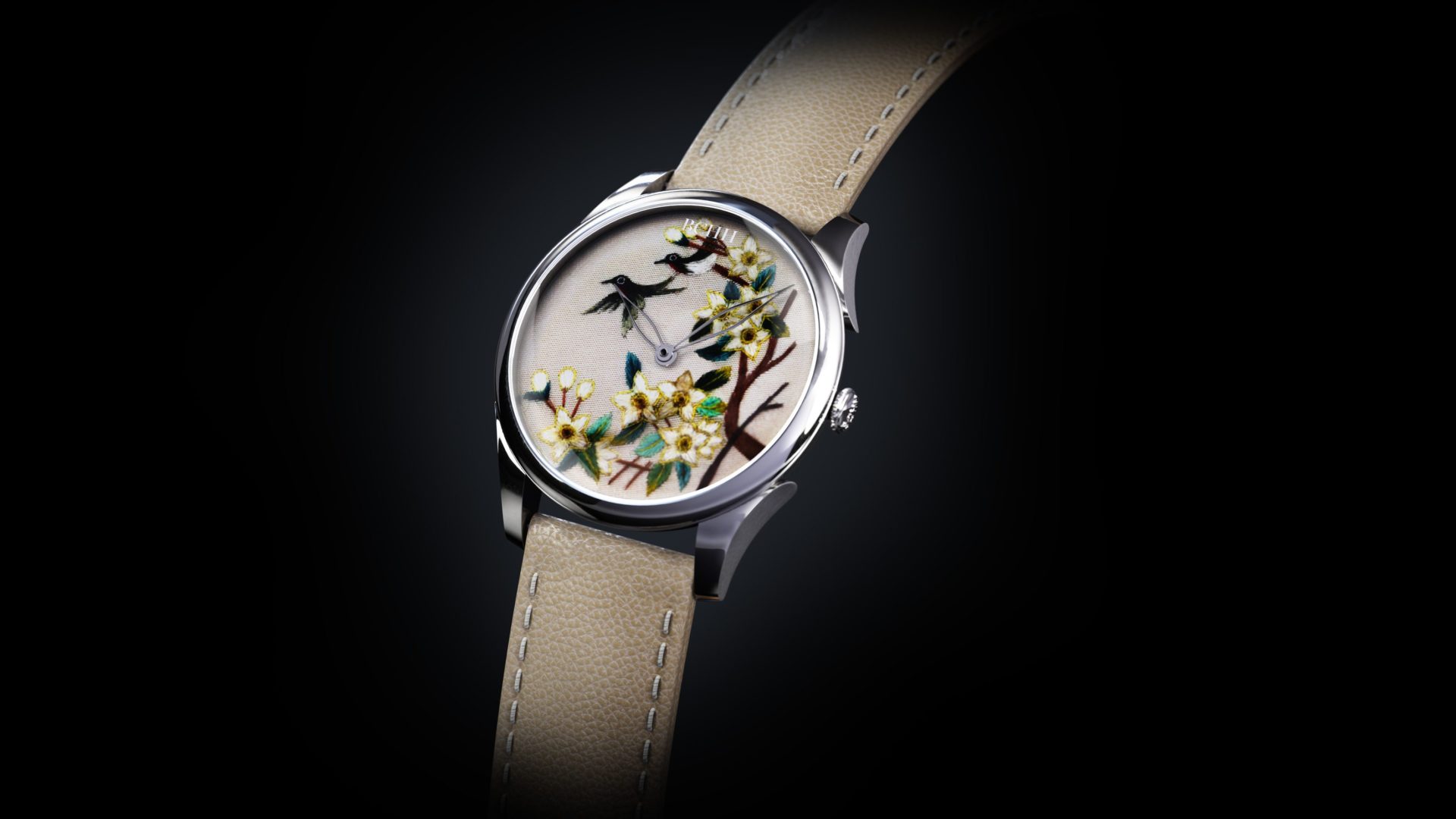 The Rado True Square Collections Brings Together A Host Of Talent
StyleRead More
All You Need Is 5 Minutes To Stay Fit And Healthy During This COVID-19 Season
WellnessRead More
How The Covid-19 Pandemic Is Affecting Popular Culture
CultureRead More
Cycle & Carriage Present Malaysia’s First Mercedes Virtual Showroom
GearRead More
What's up in the world of fashion, jewellery and watches? Sign up to receive it all.

I first met Benjamin Chee two years ago. A mutual friend who knew of my interest in watches told me about Chee and his homegrown brand, Maison Celadon, that specialised in Made in China timepieces. I was intrigued. Any microbrand worth its salt would use Swiss– or Japanese-made movements, as there was still a stigma attached to Chinese timepieces then, despite its growing importance to the industry.

Suffice to say, I became a fan of Maison Celadon, not so much for its impressive Chinese-made movement, but for the brand’s dedication to Chinese art, culture, and architecture, as well as its accurate representation of these pillars on the dials of its watches.

Chee recently launched his eponymous watch brand specialising in fine watchmaking, and its flagship timepiece is quite a sight to behold – he had convinced two grandmasters of Suzhou silk embroidery to lend their expertise to create his watch’s dials. Suzhou silk embroidery is one of the oldest embroidery techniques in the world with a history of over 2,000 years, and requires an unfathomable level of skill and dexterity. Benjamin Chee Haute Horlogerie (BCHH) will launch with two models – the Celestial and Sovereign – and Chee has secured Vaucher Manufacture Fleurier as the supplier for its movements. BCHH will employ the high-end third-party movement maker’s two newly-launched micro-rotor calibres, the 5401/32 and 5401/33.

According to Chee, all BCHH watches will be handcrafted in Fleurier, Switzerland. The Celestial and Sovereign both start at $10,900 and are available on bchh.ch. AM 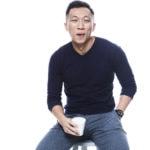 Farhan believes that every man needs a good tailor and a better barber. You can usually find him at the gym, the bar or the poker table, usually all three in one night.

Talk to Me About:
watch