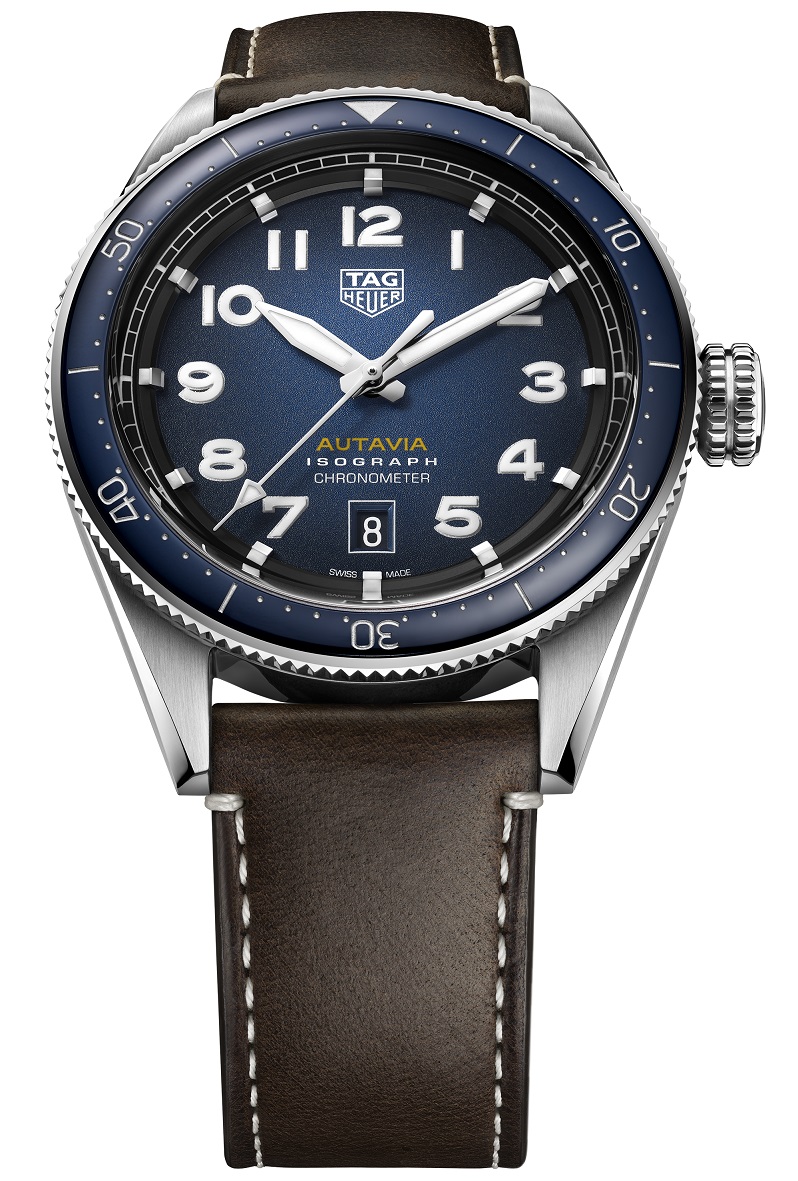 Baselworld may have been quiet this year, but there was still much to see. Here’s Part 1 of what caught our eye. 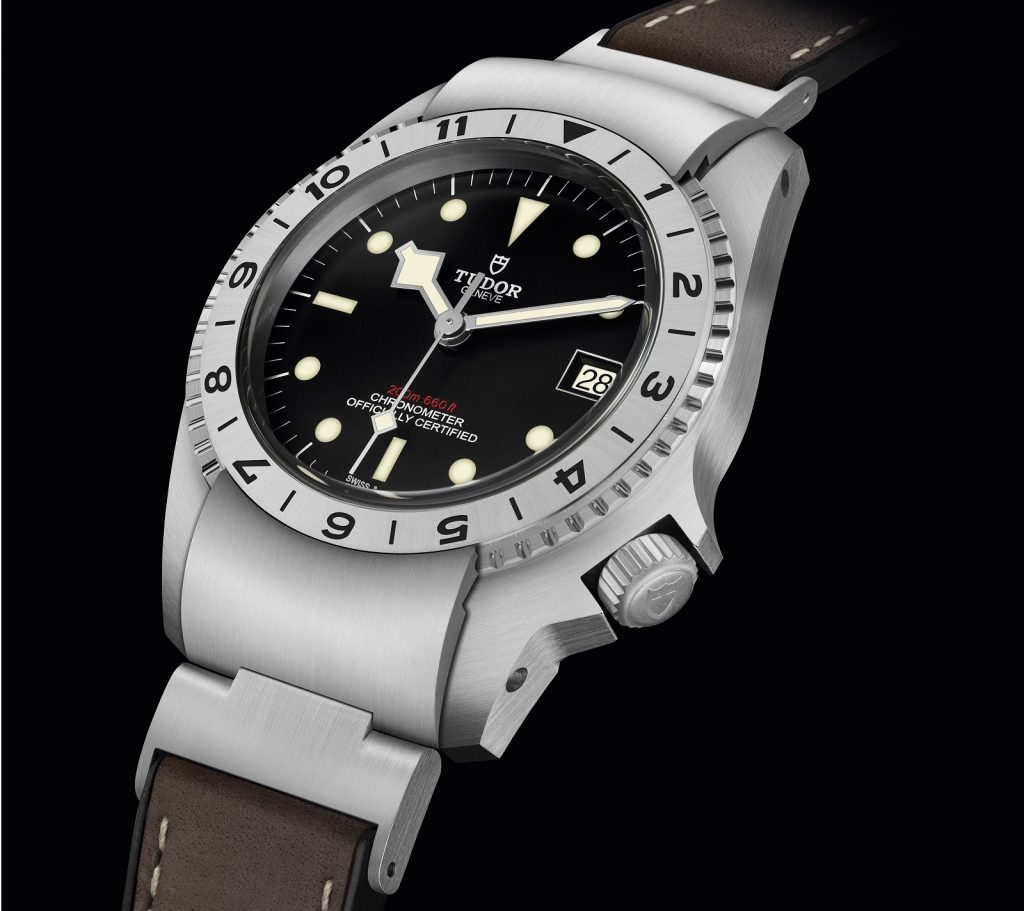 Tudor’s Black Bay line continues to expand as the brand bolsters the collection with new models. The latest addition is the Black Bay P01, which was inspired by a prototype (hence Prototype 01) developed for the US Navy in the late 1960s. The new watch is chunky, and wears larger than its 42mm case diameter suggests, but its ergonomics aren’t compromised thanks to the hinged lugs that hug the wrist more closely. This diver/navigator watch hybrid has a bi-directional rotating bezel that is locked via the hinged end-link at 12 o’clock – a reference to the original prototype’s removable bezel which had a similar locking mechanism. With its crown at four o’clock, and its 12-hour bezel markings, the watch is clearly a step away from the Black Bay’s established aesthetics, and a welcomed one at that. The Autavia was relaunched in 2017 following a round of public voting, which saw fans picking the reference that would be reissued by TAG Heuer. A few other special editions were subsequently released in limited numbers. This year, the iconic watch finally returns as a standalone line. The new Autavia collection is technically just a single model that’s released in seven references, but it’s already a gamechanger for the brand. The key here is the new carbon composite hairspring that’s fitted in the COSC-certified Calibre 5 movement powering every watch. First released at the start of the year, this new hairspring is, according to the brand, a significant step up from traditional metallic hairsprings, and even the newer silicon variants. Naturally, it also hints at what’s to come for the brand. Aesthetically, the new Autavia is a departure from vintage models, with revisions including the Arabic numeral indices and shaded dials. They are also time-only watches, instead of chronographs. The new watch comes in five references in steel, and two references in bronze. 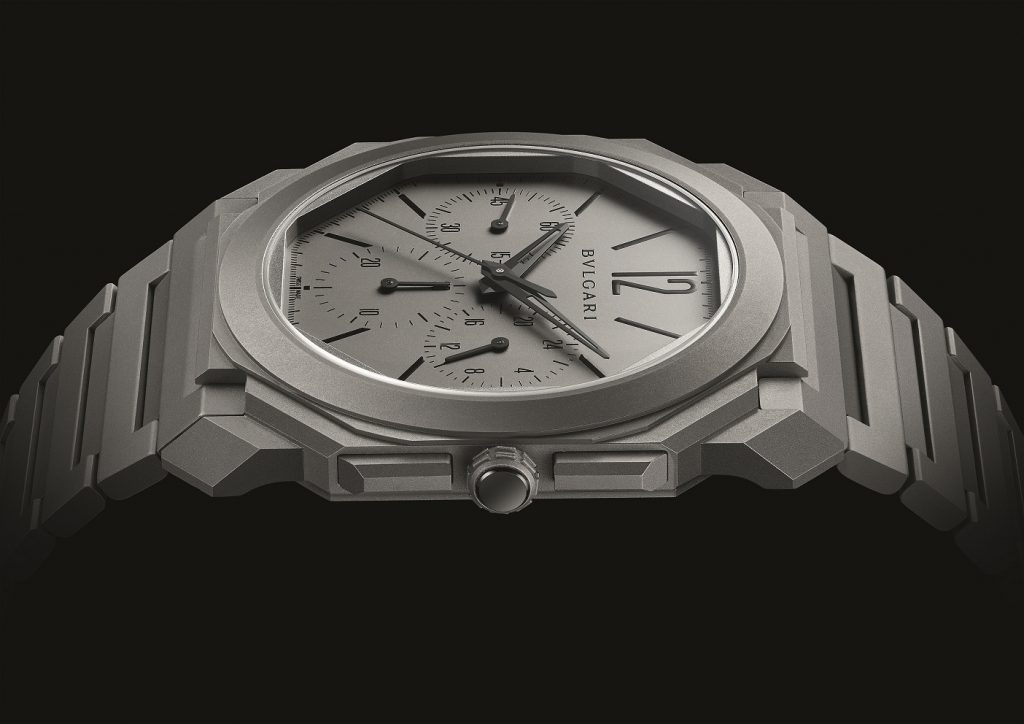 Bulgari has broken a new record in ultrathin watchmaking – again. The brand’s latest milestone is the Octo Finissimo Chronograph GMT Automatic, which is now the world’s thinnest mechanical chronograph at 6.9mm thick. This is, by the way, the fifth record that the brand has broken since 2014, all using the Octo as its platform. The watch’s movement is now also the world’s thinnest self-winding chronograph calibre, despite a 55-hour power reserve and GMT function. The Octo Finissimo Chronograph GMT Automatic follows its predecessors’ precedent, and comes in a sandblasted titanium case with a dial in the same material and finishing for an edgy vibe – pun not intended, despite how the watch’s thinness accentuates its facets’ edges. 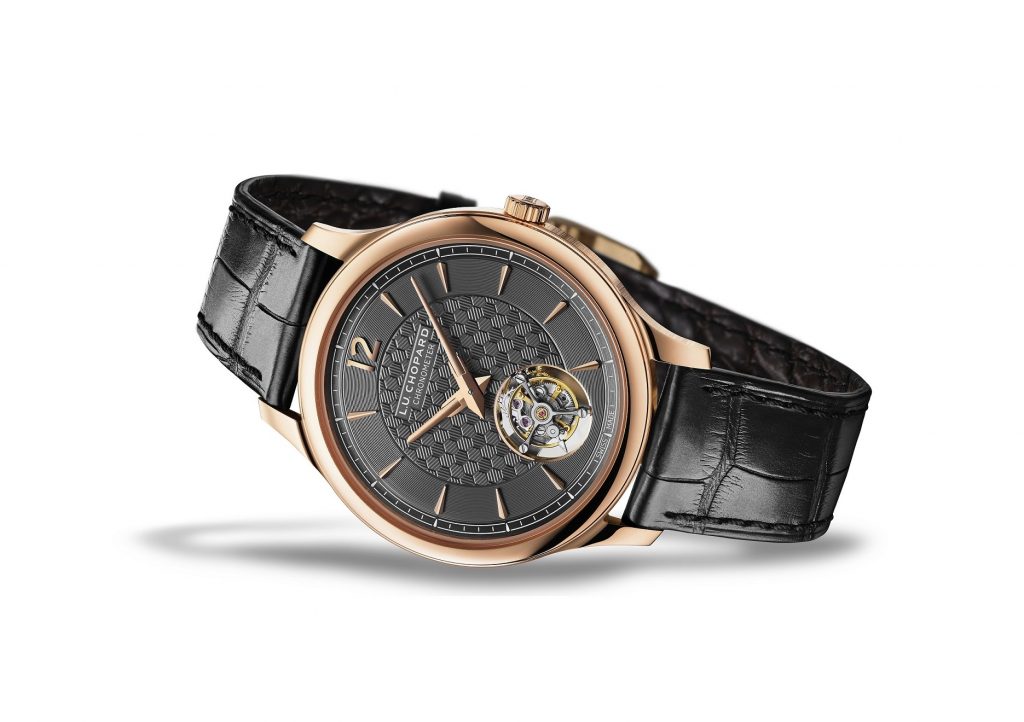 Chopard’s highlight this year for men is the LUC Flying T Twin. Meant as a dressy yet contemporary timepiece for men who’re looking to put a twist on things, the watch comes with Chopard’s eponymous Twin Technology, which uses a stack of two barrels to create a longer power reserve – 65 hours in this case. The star of the show here, however, is the flying tourbillon at six o’clock. This is actually Chopard’s first flying tourbillon, and it comes complete with the fairly uncommon stop-seconds mechanism for precise time-setting. The entire movement measures just 3.3 millimetres thick, which in turn allows the watch’s Fairmined rose gold case to be a svelte 7.2 millimetres high.