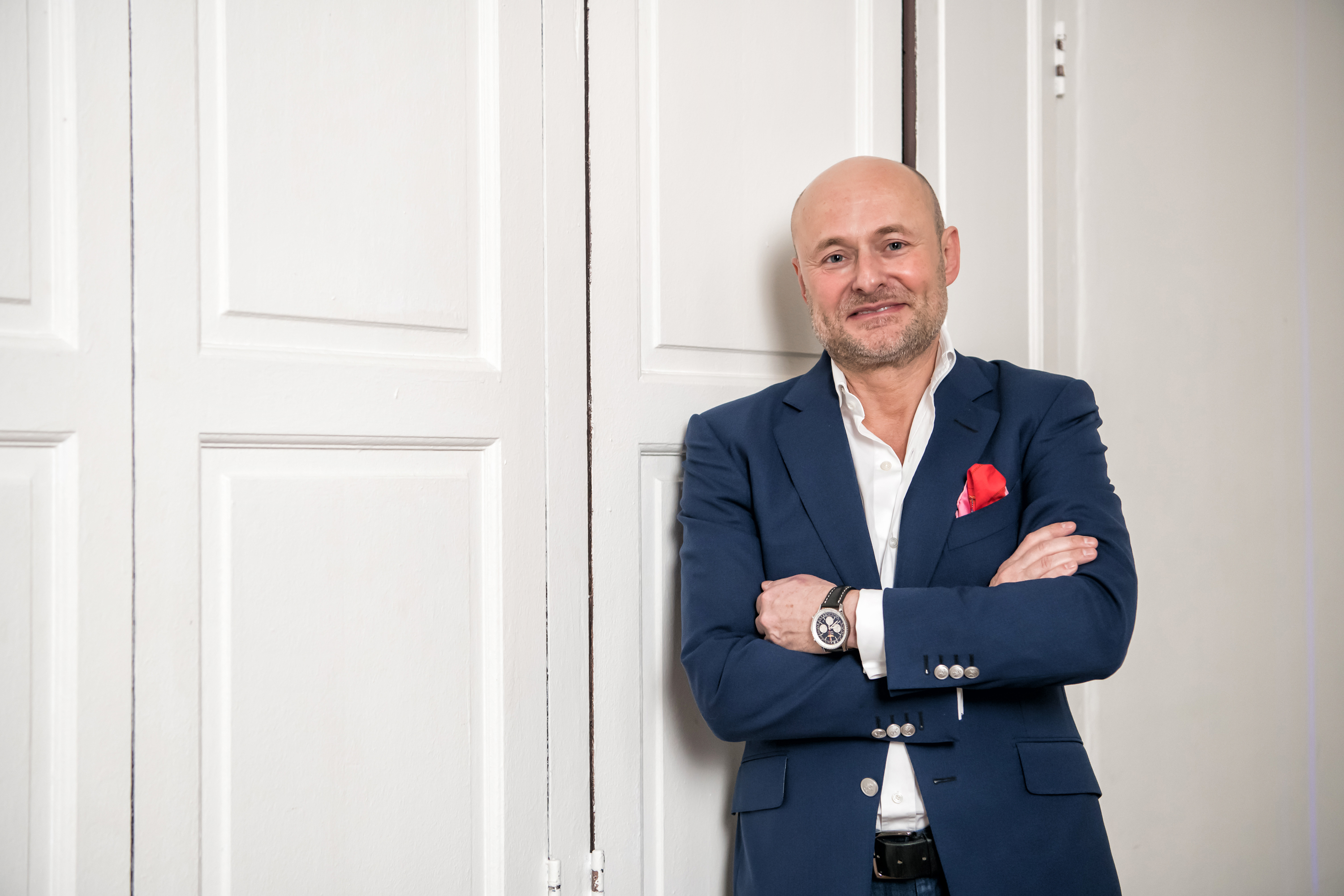 He repeated the word multiple times throughout the presentation, perhaps subconsciously, but it’s clear that Georges Kern has a vision for the new Breitling. “It’s all about simplicity. We are going to make the products more straightforward and less busy in terms of design,” said the CEO of Breitling.

It’s not something new for the Swiss watch brand, whose timepieces in recent times have been big and busy. As Kern constantly expounded throughout the presentation in Shanghai last month, Breitling did produce smaller, more classic watches. They were worn by some of the most popular celebrities during that time, including Miles Davis.

The late trumpeter frequently wore his Navitimer while performing and was regularly photographed with his Breitling from the 60s until his death in 1991.

A Short History on Breitling

“There is phenomenal history behind Breitling. It is one of the brands with the strongest historical catalogue in the industry but very few people know that. Breitling invented the chronograph. It invented some of the most astonishing designs in the industry. Breitling was the first wrist watch worn in space by Scott Carpenter. This [history] is one of the key elements that we are going to focus on in the future,” said Kern.

It’s probably one of the reasons why Kern brought watch collector Fred Mandelbaum (@watchfred) with him to Shanghai. The latter is a fervent fan of the brand and has a large collection of historical Breitling timepieces, 60 of which he brought along with him to display to the crowd.

One of the 60 was the one worn by astronaut Scott Carpenter. It was the Breitling Navitimer with the 24-hour graduations. It was also surprisingly small.

“Many know Breitling for piloting. What people don’t know is that Breitling has been in automotive sports, skiing, cycling, diving and many other things,” Kern said.

Kern’s idea of the man who wears Breitling is simple. He’s young, dynamic, stylish yet discreet. If there was someone who encapsulated the Breitling man, Kern imagined that it would be Steve McQueen. “He’s the cool man who would wear a Breitling,” he said with a smile.

Its references will be trimmed and all the timepieces will be segmented into four lines – the Navitimer (aviation), the Superocean (nautical), the Premier (land, more elegant), and the Chronomat (all-purpose).

Underneath the hood, Breitling’s watches will be powered by either its in-house movement or the Valjoux variant. While the designs of its past collections did not reflect which movement was underneath the hood, Kern indicated that moving forward, you can differentiate based on the dial.

And while the large sizes will remain, Breitling will also be producing timepieces for the smaller-wristed Asian men. “I have the smallest wrist in the watch industry. Whatever I can wear, anyone in Asia can wear it. If I can’t wear it, then we are not going to make it. Simple,” said Kern, as laughter reverberated around the room.

aviation Breitling georges kern Horology navitimer 8 Timepieces vision Watches
written by.
Farhan Shah
Farhan believes that every man needs a good tailor and a better barber. You can usually find him at the gym, the bar or the poker table, usually all three in one night.