Homepage > Travel > Travel Guides > Travelling to Antarctica: 5 things to know before you brave the cold 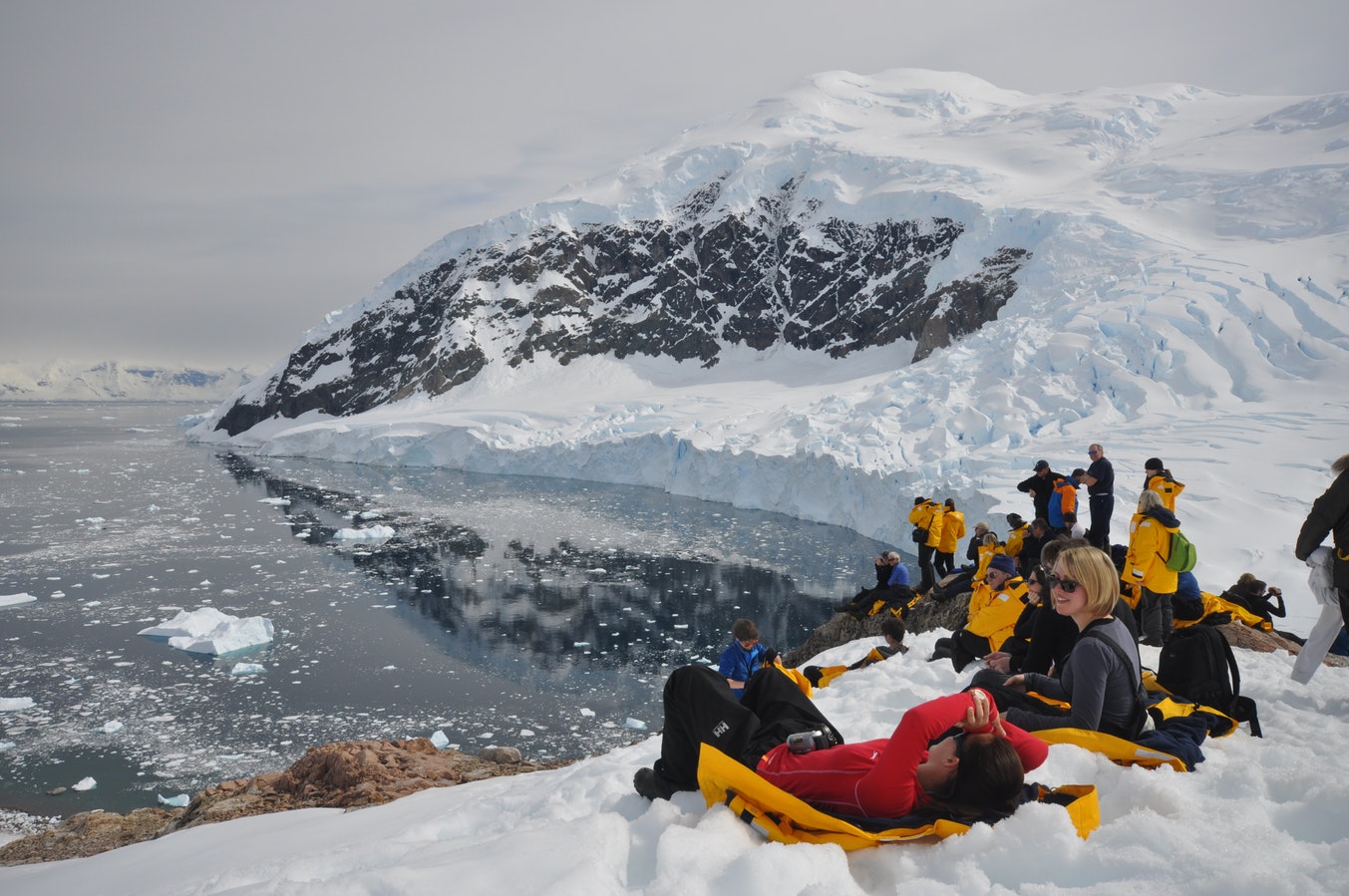 Travelling to Antarctica: 5 things to know before you brave the cold

WHEN you’re done with all the fancy places in the world, definitely entertain the idea of travelling to Antarctica for a bit.

We always wonder about the deepest ends of the Earth, what it’s like. Despite films like Eight Below and The Thing, few get the privilege to actually see it for themselves.

But instead of letting Antarctica’s colossal glaciers, snow-covered landscapes, and ice caps continue to be mere backdrops and poster material in your life, why not be the few that get to satisfy the fantasy?

Such a journey happens but once in a lifetime: From unique wildlife to breathtaking landscapes, these are the things you need to know before travelling to Antarctica.

Once reserved for explorers, mountaineers and scientists, there’s now a steady growth of travel services and routes that cater to the intrepid. Embark on an adventurous expedition, or take a hauntingly beautiful voyage onboard a cruise ship to experience the last frontier.

Be warned, though. Travelling to Antarctica bears its own set of challenges.

The cold is biting

It’s important to set clear expectations; we’re talking about the coldest, driest and windiest continent on Earth. Getting there won’t be easy — you’ll have to cross the Drake Passage, the gateway to Antarctica.

This body of water between Cape Horn in South America and the South Shetland Islands is one of the roughest seas in the world, so come armed with either sea legs (or seasickness medication), heat packs and unfettered bravery.

Here are our favourite underrated places in Spain for bespoke travel

02: Travelling in groups is advised

You are not Bear Grylls. Antarctica isn’t going to be the place to find that out. As you trace the routes of past explorers led by expert guides, you’ll appreciate the reassurance that comes with being in the company of highly-experienced professionals.

Regardless, safety comes first — you can level up your South Pole adventures after your first time.

This year, luxury travel operator Scott Dunn is introducing Antarctica21’s latest addition to its fleet, the M/V Magellan Explorer, as well as an all-new Hondas by Oceanside Expeditions in November.

Choose to embark on a sea kayaking expedition and spend the day snow-shoeing or getting up close to the wildlife. Lucky ones can even glimpse the solar eclipse from the Antarctic Peninsula.

Start with the 18-day Classic Antarctica Cruise, an ultimate adventure to the continent in ultimate luxury. During the cruise, uncover the secrets of the wild continent — whether it involves kayaking in icy waters, hiking through desolate, frozen lands, or camping on glaciers.

Antarctica is the only continent on Earth without indigenous human inhabitants. In fact, the only permanent settlements are scientific stations run by national governments; it would be weird if there were actually ample accommodation to choose from.

But venture inland from the coast (in a private jet, of course) and you’ll find yourself in Antarctica’s one and only White Desert luxury camp. Your stay would be an experience in itself; only the very privileged or famous — figures such as Prince Harry and Bear Grylls — have stayed there.

The best part: Each suite stands alone on a rugged strip of land in the interior of Antarctica, midway between a frozen lake and towering walls of ice. Talk about picturesque.

05: Be nice to the penguins

Granted, Antarctica has that bad global warming juju. It’s a place so gargantuan, yet so fragile; even travelling to Antarctica can have far-reaching impacts.

When you do go, choose companies that run smaller group trips during the low season to reduce your carbon footprint. In turn, you help preserve the home of the animals native to the region. Help the penguins stay frosty, and you’ll see them around when you return for more adventures.