Walking Through History: The Most Visited Museums In The World 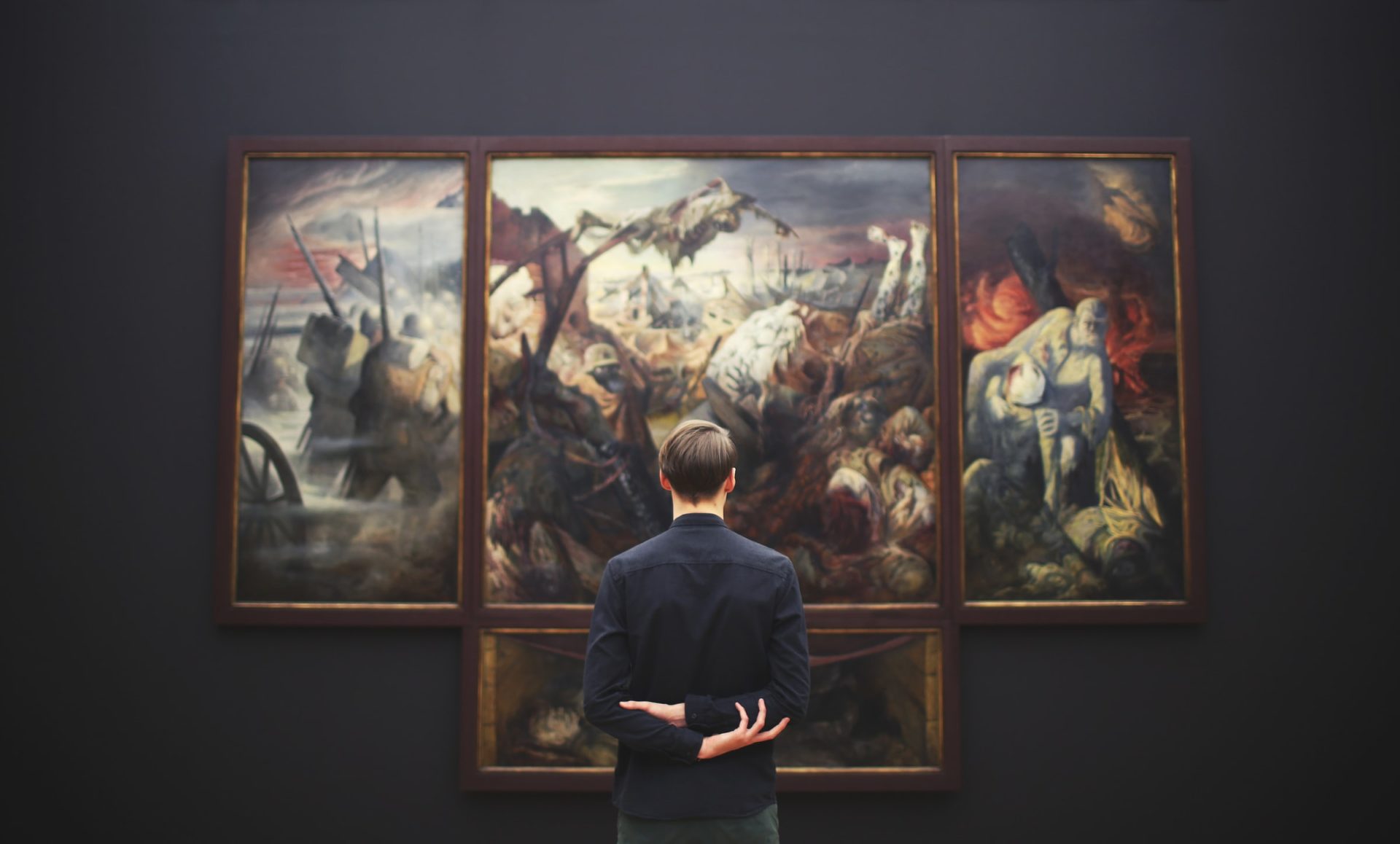 The Cast And Creator Of Lupin Share On The Series’ Part 2
CultureRead More
Artist And Activist Shepard Fairey On His Latest Collaboration With Hublot
StyleRead More
Aesop Introduces Othertopias – A Collection Of 3 Eau de Parfums
StyleRead More
You Can Now Get Your Favourite Food From Hotels Via GrabFood
Food & DrinkRead More
Travel inspiration, destination guides, hotel reviews and more - we've got it all. Sign up for our newsletter.

One of the things we miss most about travelling is uncovering the history of the places we visit. Naturally, the best place to do that is the museum. Based on a recent study of the most visited museums in the world, global citizens also feel the same way.

According to Studying in Switzerland, statistics reveal some important data about museums across the globe. The data presented for millions of visitors is taken for the year 2019, before the global lockdown.

When discussing most visited museums worldwide, London impressively makes up a quarter of the number. But the British capital does not hold bragging rights to the top name on the list. That honour goes to Paris’ The Louvre which draws an average of over nine million visitors annually.

There are 95,000 museums in the world today, covering history, art, technology, and science. The US  has the highest number at 33,082, with renowned places like the Museum of Natural History and the Museum of Modern Art (widely known as MoMA).

Germany comes in second with 6,257 museums, while Japan – the highest ranked Asian nation – ranks third with 5,738. Japan is home to the Ghibli Museum, which is the only anime/manga-themed museum in the country.  Rounding up the top five are Russia and France, with 5,415 and 4,811 museums, respectively.

Despite being fifth on the list for number of museums, France’s Lourve remains the most visited museum in the world. Boasting artwork and objects exhibited across 72,735 square metres, it is also the world’s largest.

The nation with the most visited museums however is China. Its five museums located in Beijing, Shanghai, Nanjing, and Zhejiang bring in over 24 million visitors per year. Beijing’s National Museum of China alone brings in almost seven and a half million visitors.

The UK makes second on the list, thanks to British Museum, Tate Modern, National Gallery, National History Museum, and the Victoria & Albert Museum. Coming in third is the US, with the Metropolitan Museum of Art in New York (The Met), the most visited with six and a half million visitors annually.

Obviously in the last year and a half, the pandemic has affected museums in a profound way. Reportedly roughly 90 percent of museums have closed their doors to visitors due to the health crisis. New York’s The Met saw a decrease of 83 percent in the number of visitors. The Louvre also experienced a 70 percent decline in visitors in 2020 due to the pandemic.

However, it was not all bad news. Many people took solace in art, history, and technology during these hard times via virtual exhibitions. Some of the major museums that are hosting visitors virtually are Paris’ The Louvre and the Vatican Museums in Vatican City, Italy.

Although we may not be able to visit them in person, virtual tours are the next best thing. Through screens, we will get to explore some of The Louvre’s extensive artefacts, which number around 380,000 as well as 35,000 works of art. The historic attraction also boasts the largest Leonardo Da Vinci exhibition in the world.

Similarly, the Vatican Museums allow visitors to explore famous sites like the Sistine Chapel. The Vatican museums have a wide number of artefacts as well as Roman sculptures and Renaissance masterpieces on display.

Other notable museums that are worth exploring virtually are New York’s The Met and London’s Tate Modern. Both the State Hermitage Museum in St. Petersburg, Russia and Reina Sofia in Madrid, Spain are also well worth exploring to uncover unique historical pieces.

For the full list of the most visited museums in the world, check out Studying in Switzerland’s report here.