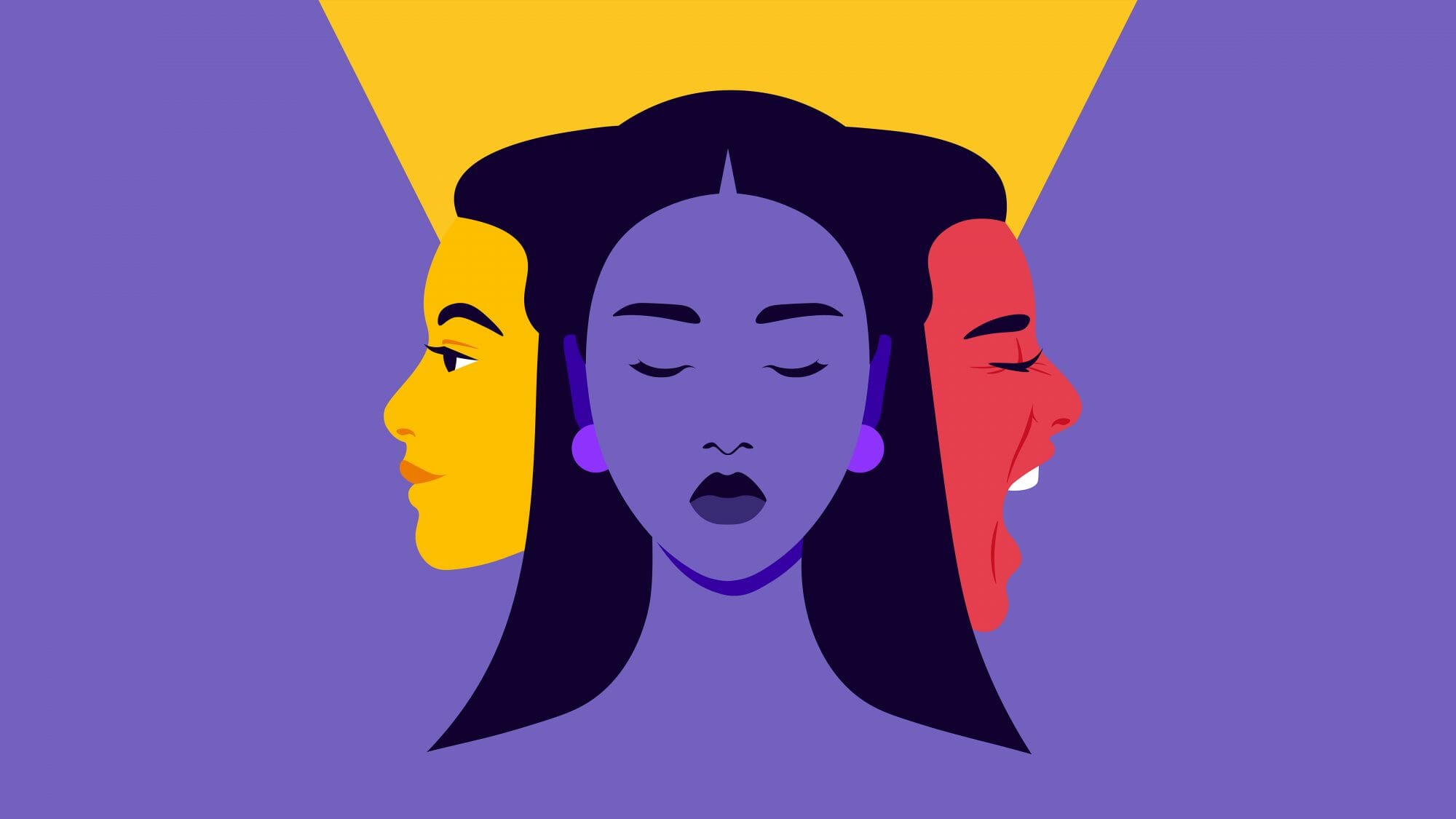 Why It’s Important To Experience Both Positive And Negative Emotions

Experiencing joy as well as sadness is critical to your health, says Priyanka Wali, MD, an internal medicine physician in California and stand-up comedian. Here, the cohost of the podcast HypochondriActor, in which celebrity guests share their medical stories, explains how to tap the healing power of positive and negative emotions.

Your podcast combines medicine, comedy, and celebrities. What makes it work?

“Sometimes I pinch myself at how lucky I am. Yes, they’re celebrities, but they’re also human beings with some sort of ailment. I’m there to answer their questions. But it’s bigger than that. The podcast shows that doctors have other sides. I want to get across the idea that doctors are multidimensional people who might also want to perform stand-up comedy or be artists. We need to bring humanity back to medicine. That starts with how people perceive doctors.”

“There’s well-documented research about the physiological benefits of laughing. It lowers cortisol levels, de-stresses the body, and essentially lowers inflammation. It’s also the antithesis of the medical establishment, which is scientific, measured, and objective. Laughter is a pure spontaneous physical activity. It balances the controlled medical environment.”

Why are negative emotions critical?

“Suppressing certain emotions can lead to physiological changes in the body that can cause illness. If someone has depression, they’re more likely to suffer from chronic pain. But our medical system hasn’t recognised the relationship between emotional health and physical ailments to the degree that we need to. Take fibromyalgia and irritable bowel syndrome (IBS). Not long ago, these diseases were not recognised as established diagnoses. Patients, often women, were told, ‘There’s nothing wrong with you.’

“Now the medical community acknowledges that fibromyalgia and IBS are real. But the practice in medicine is still to order blood tests or do a physical exam. If the test has no abnormalities and the exam doesn’t show something grossly obvious, then you’re told nothing is wrong with you. This is why the last two decades have seen such a spike in the growth of alternative forms of healing. I think there’s about to be a big shift in the way we look at illness and the realisation that there’s an undeniable link between body and mind.”

You battled depression earlier in your life. Did that shape who you are?

“Part of the reason I started doing stand-up comedy — and made the commitment to continue it — was that I had been through the depths of depression, contemplating suicide at my worst moment in medical school. Once you hit that low of a point, you never want to go there again. Stand-up showed me how to prioritise my health care.

“I still experience periods of sadness just like anyone else. But now I recognise that I have lots of feelings, and it’s my responsibility to create room for them. I look at sadness as a teacher. When it shows up, it’s a signal that something isn’t in alignment.

“In our society, it’s not necessarily appropriate to be sad. We’re told that being happy is normal. But part of being human is to experience the range of positive and negative emotions and allowing space for the joy and the sadness, the anger and the wonder.”

You’re in professions dominated by white males. How do you deal with that?

“Medicine taught me a lot. I went through residency surrounded by a lot of white dudes. As a person of colour in this white-male-dominated system, I have to work twice as hard to prove that I’m just as smart or just as funny. Medicine was so good at training me to keep my eye on the prize and not to let any white man get in the way of my goals. It gave me a really strong training to offset the patriarchy. By the time I went into comedy, I had been through it.

“I’ve learned that setting an intention is super important. A person of colour is going to face a lot of challenges. And you need to know in your heart and soul why you’re doing what you’re doing.”

What’s your advice for achieving success in challenging situations?

“Figure out the positive and negative emotions you feel. Take ownership of them. We all have shadows and darkness. Do the work to understand what yours are and where they come from. You’ve got to know yourself. The better you do, the better you’ll be able to navigate the journey.”

Bipolar Mood ‘Swings’: What To Know About Manic And Depressive Episodes And How Long They Can Last